In addition to the stunning design, the Ford GT featured impressive performance, the likes of which had not been seen from a production car built in Detroit. Powered by a 5.4-liter DOHC V-8 engine featuring a Lysholm twin-screw supercharger, the GT is rated at 550 hp and 500 foot-pounds of torque. The engine is paired to Ricardo six-speed manual transmission featuring a helical limited-slip differential. This driveline allows the Ford GT to achieve a 205 mph top speed and 0–60 time of 3.3 seconds. These extraordinary performance figures put the car in competition with other supercars of the time, such as the Porsche’s Carrera GT and the Mercedes-McLaren SLR.

This 2006 Ford GT has covered less than 4,900 miles from new. Presented in Tungsten, this GT was originally a four-option example. The car features racing stripes, painted brake calipers, and forged alloy BBS wheels. The car has been fitted with an aftermarket Kenwood head unit, the original McIntosh unit and speakers are included. A rare car to begin with, Ford produced only 2,011 examples in 2006; of those, only 541 were delivered in Tungsten. This GT is accompanied by manuals, air compressor, car cover, and bag.

Commanding a premium since its release, the Ford GT has remained highly sought after on the second-hand market. It has the distinct honor of being one of few cars to have never dropped in value below its original MSRP – a true testament to its stunning design, extraordinary performance, and outstanding collectability among enthusiasts. The Ford GT is an exceptional example of Ford’s “pace car for an entire company.” 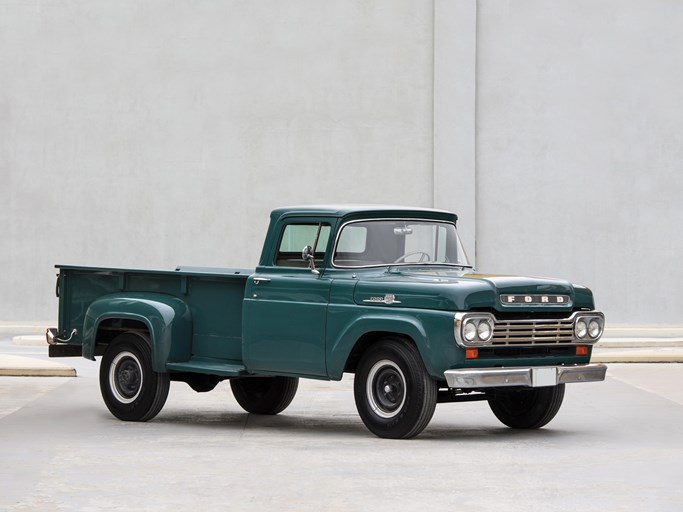 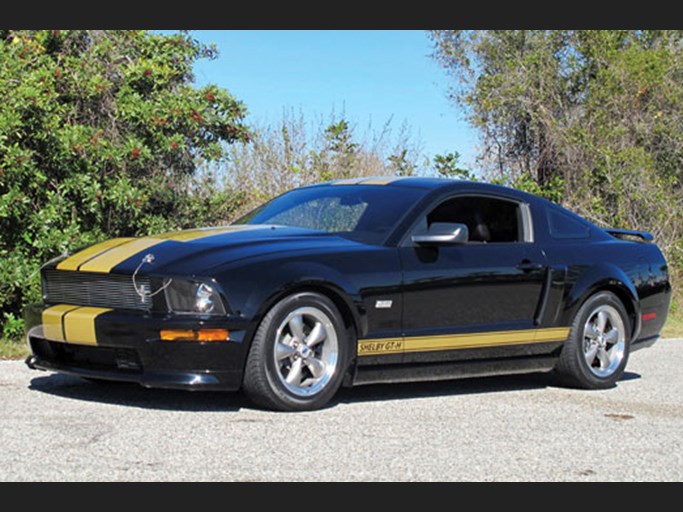 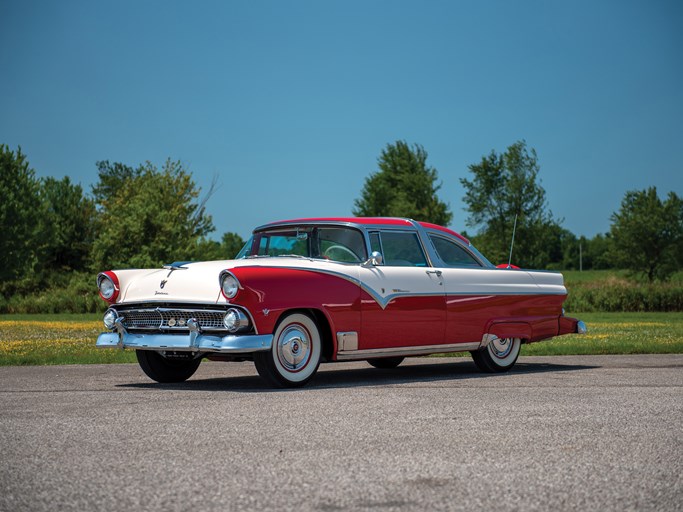 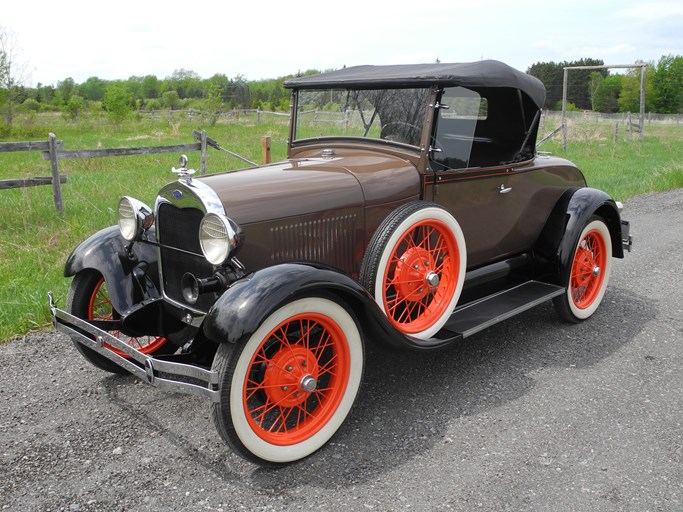