Offered from a private Swiss Collection

Steve McQueen, at one time the world’s highest paid actor, racing driver, motoring enthusiast, and pop culture icon, needs little introduction here or anywhere else. The fact that many of McQueen’s classic films included automobiles, motorcycles, or motorsport as central plot elements and his off-screen passion for great motorized hardware cemented his status as one of the preeminent motoring enthusiasts of all time. McQueen acquired, drove, and raced dozens of fabulous cars and hundreds of interesting motorcycles, among them, numerous Porsches, at least three Ferraris, an ultra-rare Jaguar XKSS, and two Hudsons, one of which is offered here.

The Hudson Hornet is likely the most famous of the historically significant “step down” Hudson model designs. The car’s chassis architecture, and the way the body was mounted on it, meant that entering passengers stepped down modestly into the interior of the car, and this also allowed for a lower center of gravity and improved roadholding. This is one of the reasons the Hornet was such a successful race car, especially in the early days of NASCAR racing.

Always interested in race cars and high-performance automobiles, McQueen purchased this Hudson Hornet 7C Sedan in the mid-1970s, and it was registered into his name in August 1977. It is offered here with several registrations, as well as the actual blue and yellow California license plates the car wore during its tenure in his collection. This Twin H-Power Hudson was in his ownership and possession at the time of his passing on 7 November 1980. Subsequent to McQueen’s passing, an estate sale was held in November 1984, and the subject Hornet sedan was sold into private ownership at that time, which included a numbered certificate of authenticity signed by McQueen’s daughter, Terry, and son, Chad. That document, along with the aforementioned registrations, license plates, and service and maintenance documentation since 1976, are included with the sale of the car today.

The car, fresh from long-term single ownership, presents to a very high and factory-authentic level. The engine was rebuilt during McQueen’s ownership and the car has since been treated to one high-quality repaint to the factory original color scheme. Much of the chrome has been re-plated, and the McQueen Hornet still proudly wears its factory original interior. This fine Hudson Hornet Twin H represents an attractive opportunity to acquire an important and interesting car that benefits from prior ownership by the “King of Cool,” with bulletproof and unquestioned documentation and provenance. It is an opportunity that will not come again soon. 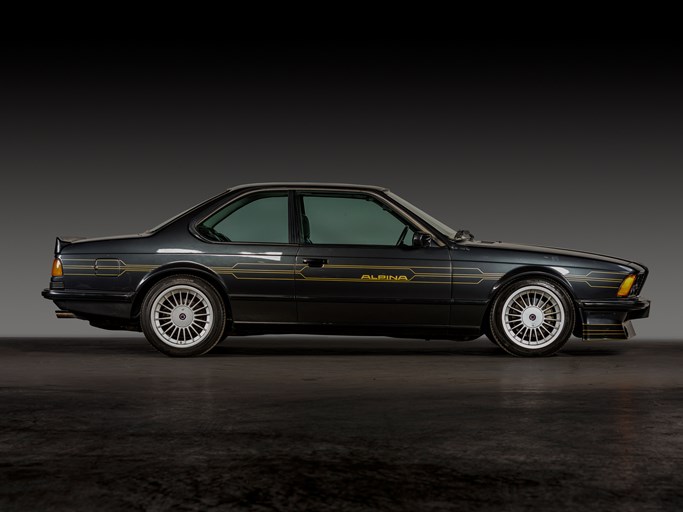