In the late 1960s, Chrysler ruled NASCAR with its legendary 426 Hemi engine. Ford decided that it needed to go all out to catch up and in turn developed a 429-cu. in. version of the Ford 385 V-8 with specially modified oil and water passages, four bolt main bearings, and all forged steel internal components. Ford gave the new engine an insurance-friendly rating of 375 hp, though the actual output in stock form is said to be well over 500 hp. They dubbed it the Boss 429.

In order to be eligible to compete in NASCAR, at least 500 production examples had to be fitted in cars sold to the public. Ford chose to place the new 429 into the Mustang, thereby creating the highly desirable Boss 429 Mustang variant. Offered in only five colors and fitted with a monstrous and functional air scoop, the Boss 429 was - and still is - one of the most desirable factory Fords ever built.

The car offered here is an overwhelmingly original example. It retains its original engine and four-speed manual gearbox and appears to never have been fully restored. It is presented in the factory-correct shade of Wimbledon White and is, like all Boss 429s, fitted with a black knit vinyl interior. This Boss remains in superb condition and presents beautifully inside and out.

Homologation models for racing are often the fastest, purest, and most desirable cars on the market. The car offered here is certainly no exception. Included is a photo board explaining the proper casting numbers and a copy of the Deluxe Marti Report which fully documents the car's production history. This is an unrepeatable opportunity to own a wonderfully original and highly desirable example of the toughest Mustang of the period. 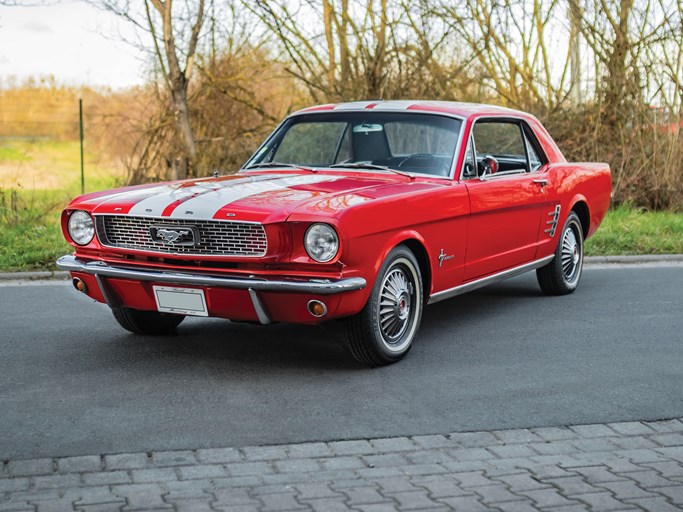 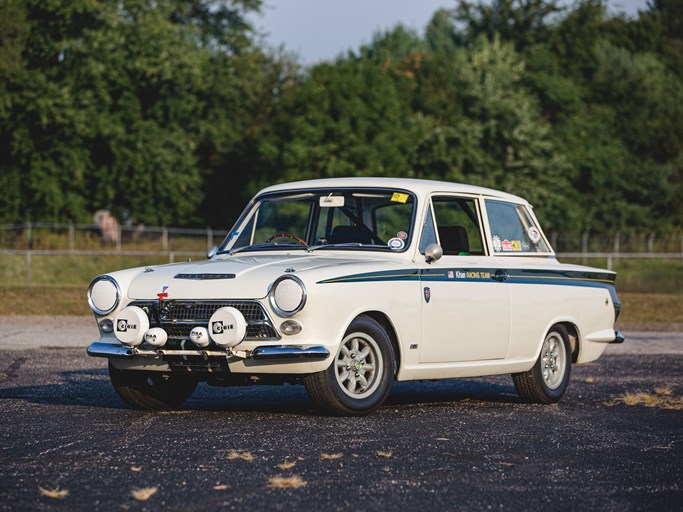 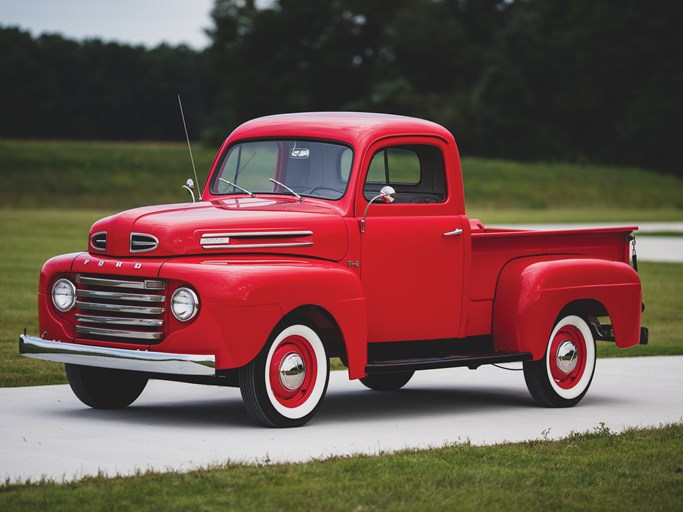 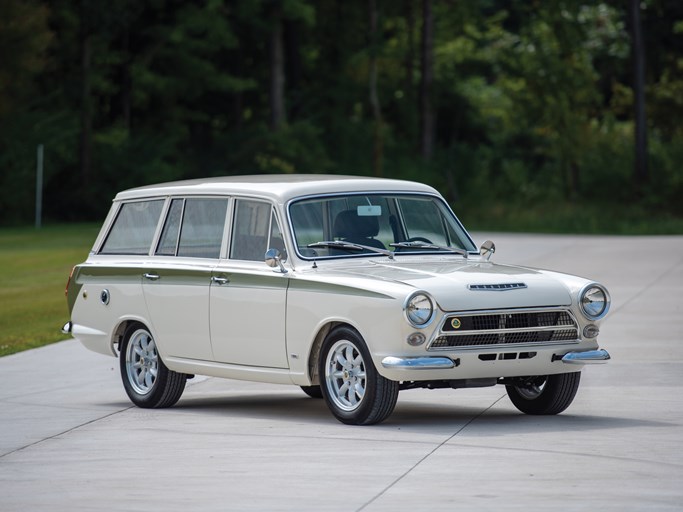