The Ford Thunderbird was billed as a personal luxury car rather than a sports car, and this approach ultimately proved much more popular with the American public. Designers of this generation of Thunderbird squared off some of the shape to give the automobile a more formal appearance — their upwardly mobile target market wanted to look like they belonged behind the wheel, whether in a sport coat or a tuxedo. Additionally, this unit is fitted with a tilt-away steering column for easier entry and exit for the driver, especially with a purse, briefcase, or packages in tow.

The 1965 Ford Thunderbird’s all-new sequential turn signal lights offered striking visual appeal, and its front disc brakes upped its performance. This vehicle is powered by a 390-cid, 300-hp V-8 engine with automatic transmission and has just 24,500 actual miles. The interior is reported as completely original never being replaced or restored. Documentation will be sent with the car, including the owner’s manual and service history. 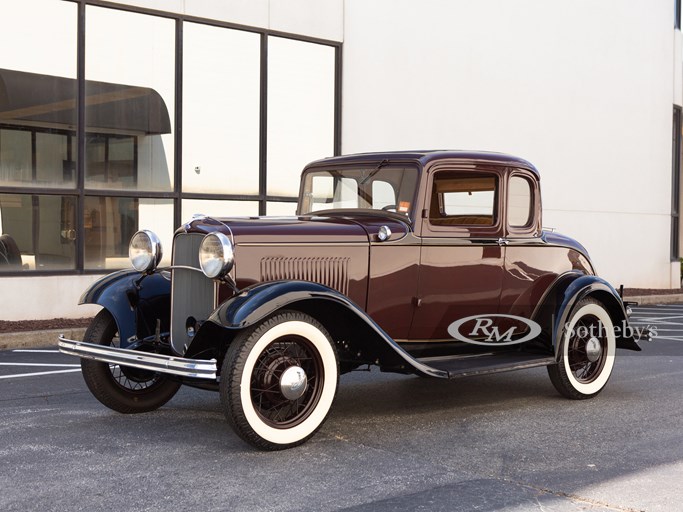