GM policy forbade the use of engines larger than 330 cubic inches in intermediate-size bodies. Thus the largest Tempest engine had been a 326 V-8, the Olds F85 a 330, and Buick’s Special just 300. Chevrolet‘s largest Chevelle engine was a 327. The immediate success of Pontiac’s 1964 GTO option laid waste to the policy, and the sister divisions rushed to ready their own musclecars.

Olds was first to respond, making their F-85 police package available to the public. It had a four-barrel carburetor, four-speed manual transmission and dual exhausts, so the marketing mavens christened it “4-4-2.” The engine was the same 330, but the modifications raised brake horsepower from 230 to 310. For 1965, Olds, too, was ready to break the rules, with a 400-cid engine. An automatic transmission was now available, so “4-4-2” was redefined as “400 cubic inches, four-barrel carb and dual exhausts.”

For 1966 power was raised to 350-hp, and there were two optional engines, the L69 with three Rochester two-barrel carburetors, and the W30 Forced-Air induction, which ducted outside air from behind the headlights direct to the air cleaner. In 1967, the W-30 went mainstream, but again in limited quantities. The triple-carb engine had been discontinued, so the four-barrel W-30, at 350-hp was the top performer.

For 1968, 4-4-2 became a model in its own right, and a Hurst Performance edition was added. Even the basic version, however, made 350-hp with the four-speed transmission. Changes for 1969 included deletion of the front vent windows on both the hardtop and convertible models. Nineteen-seventy brought a 455-cid engine and the W30 option added a fiberglass hood with functional air scoops and low-restriction air cleaner, aluminum intake manifold, special camshaft, cylinder heads, distributor and carburetor, good for 370-hp. Corporate de-tuning of engines for 1971 resulted in a W-30 with just 350-hp.

This tidy 1971 4-4-2 has the desirable W-30 option, accompanied by power steering, power brakes, windshield washers and an AM/FM radio with eight-track tape player. Black with red pin stripe, the paint exhibits a deep shine while the brightwork is similarly excellent. The interior continues the theme in black vinyl, all excellent, which is picked up in the convertible top with matching boot. The tires are G70-14 Firestone Wide Ovals, mounted on Rally III wheels. The engine compartment is sanitary and correctly detailed, and underbody and chassis are immaculate in every way.

The 4-4-2 became an option package for 1972, and while the W-30 engine was continued it made just 300-hp. The musclecar era was coming to a close. This car represents the end of an era, and is one of the finest restored examples we have ever had the pleasuring of offering. 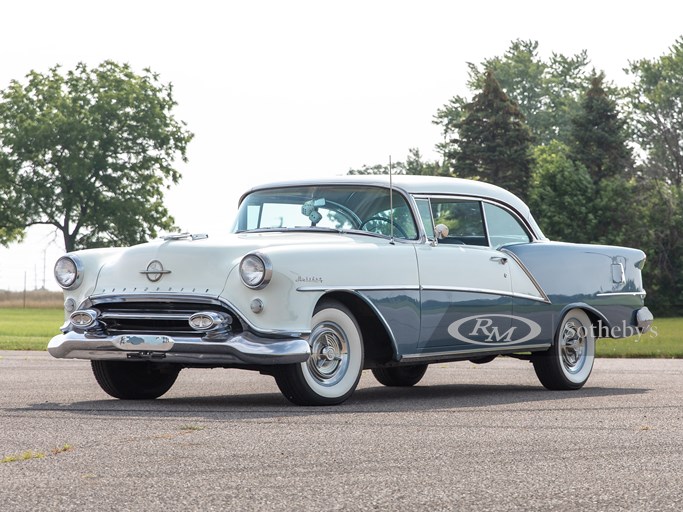 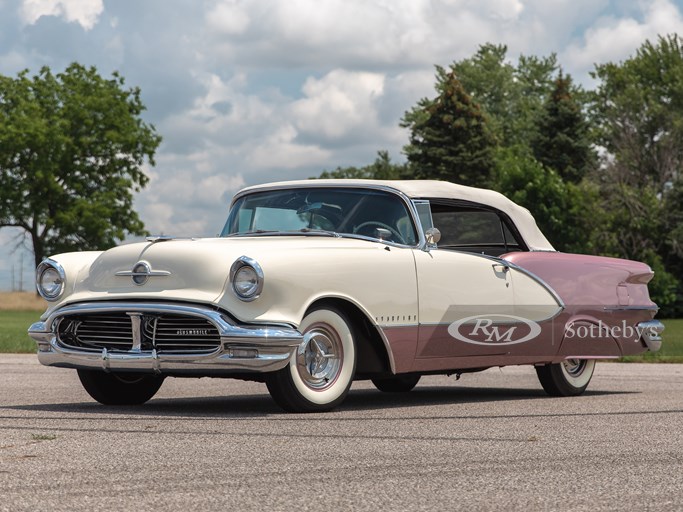 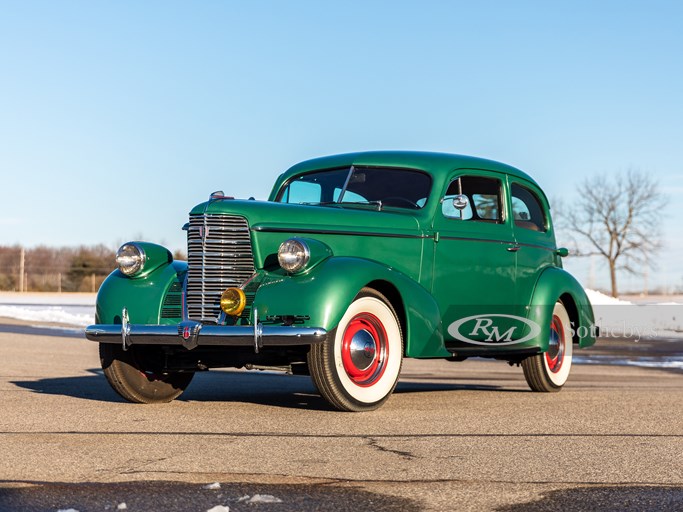 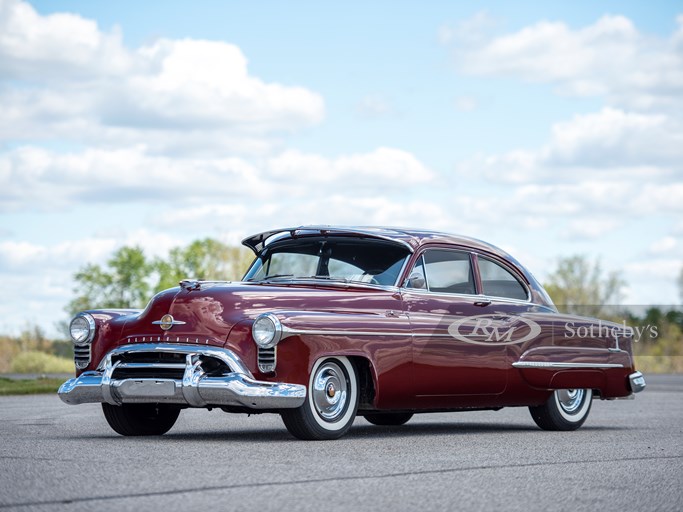