Packard Motor Car Company emerged from World War II with a much-curtailed product line. Gone were the spectacular coachbuilt Senior cars of the 1930s and the flamboyant Packard Darrins from 1940 to 1942. After two years of marking time with a short range of carryover Clipper models, the company brought out the radically new 22nd series cars of 1948. Although streamlined, their style did not appeal to everyone, and even worse, the most prestigious models did not stand out from the entry-level cars. It was 1953 before Packard had another high-profile model available.

With a limited production run of only 750, the exclusive Caribbean was Packard’s “halo vehicle.” Introduced in November 1952 with the rest of the 1953 line, its styling was derived directly from the stunning Packard Pan American show car of 1952. Mitchell-Bentley Corporation modified standard Packard convertible bodies to achieve the sleek, elegant European appearance of the Caribbean. Devoid of regular side trim, the car had special full-wheel cutouts and rocker panels edged in chrome and a Continental kit nicely nestled between lengthened rear fenders. A 327-cubic inch, 180-horsepower version of Packard’s legendary straight eight powered the car.

Formerly in the renowned Art Astor Collection, this Caribbean was a California car for 20 years prior to acquisition by the current owner. It is an older restoration that has had recent work to correct minor imperfections in the body and paint. The restored chrome shows minimal surface scratching. A white vinyl convertible top harmonizes nicely with the maroon paint, and the theme is repeated in the vinyl interior, which shows no wear. The steering wheel has been restored, and the instruments have been treated to new glass and bezels.

Other features on this Caribbean include an AM radio with a power antenna, a heater, power steering, power brakes, a power driver’s seat, and a power top and windows. Aside from some modern wiring and hoses, the engine compartment remains in highly original and presentable condition. The car runs and drives well, and it has been exercised regularly by the current owner. The mileage is shown as 14,400, which is believed to be the distance covered since the earlier restoration.

Just 750 Caribbean Convertibles were built in 1953, and while its 1954 successor was manufactured in smaller numbers, it lost many of the unique features of its predecessor, particularly the individualistic styling. This car represents an uncommon opportunity to acquire the genuine article. 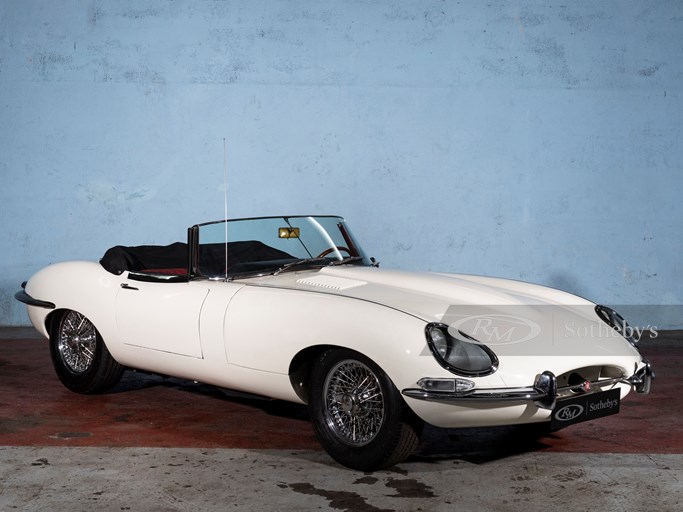