Please note this vehicle is being ran title in transit

Following the GT90 concept of 1995, Ford unveiled the GT in 2002, to celebrate the Blue Oval’s upcoming centennial, and left no doubt as to its brilliant heritage. Inspired by the all-conquering GT40 racecars that beat Ferrari at LeMans and won the famed 24-hour race four years in a row, the new GT was much more than a mere design resemblance. It was a supercar the likes of which Detroit had never before produced, capable of lightning-fast sprints to 60-mph in well under four seconds, yet tremendously competent in every other discipline; cornering and braking included. On top speed alone, it surpassed even the Porsche Carrera GT and Mercedes-McLaren SLR. It was even setting new lap records on the Nürburgring’s Nordschleife, faster even than many of the highly developed cars from Porsche.

The blue and orange livery worn by the cars of the John Wyer racing teams of the 1960s and ‘70s is one of the most widely respected and recognized in the world of motorsports. Back-to-back wins at the 24 Hours of LeMans in 1968 (driven by Pedro Rodriguez and Lucien Bianchi) and 1969 (with Jackie Ickx and Jackie Oliver), contributed mightily to the reputation of both the car and the Englishman Wyer; he was known as “Death Ray” for his famous glare, his impeccably run team, and was a force in international racing for decades managing the factory teams for Aston Martin, Ford and Porsche.

In 2006 Ford added a special limited-edition ‘Heritage’ paint scheme to the exclusive GT that recalled that famous JW Automotive/Gulf Oil livery of the LeMans-winning GT40, the “Heritage Edition” Ford GT. This striking machine is finished in Heritage Blue with Epic Orange stripes and White roundels, and displays the number “6” in honor of the number carried on the 1969 Ickx/Oliver LeMans car, which was the last victory at Le Sarthe for the legendary GT40.

This “Heritage” Ford GT is one of 343 produced. With meticulous ownership from new and only 80 miles driven, this remarkable Ford GT is for all practical matters, a new car. It is factory-equipped with all four available options, including the $5,000 painted stripes, the $4,000 McIntosh CD stereo system, the $3,500 lightweight BBS forged-aluminum wheels, and the $750 color-matched Brembo brake calipers.

Only 4,038 total examples were produced, with approximately 550, 1,900, and 1,600 built during 2004, 2005, and 2006, respectively. Demand outstripped supply, with early cars selling for substantial premiums over the MSRP. No doubt to the delight of Henry Ford II, Enzo Ferrari’s arch-rival during the 1960s, the Ford GT remains more than capable of running with its competition from Maranello. 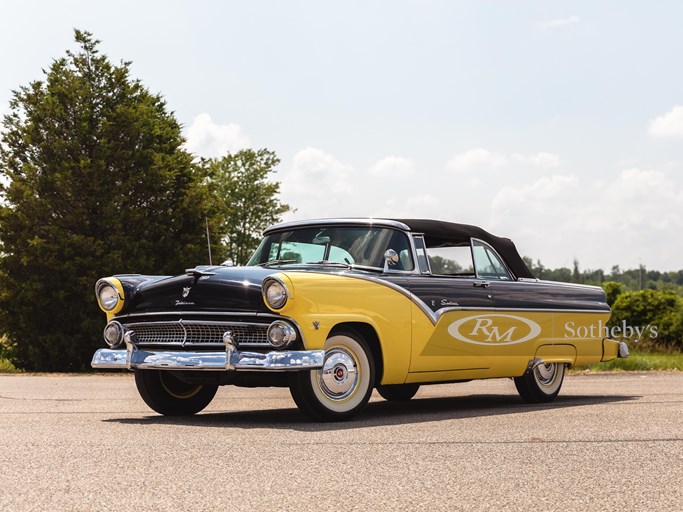 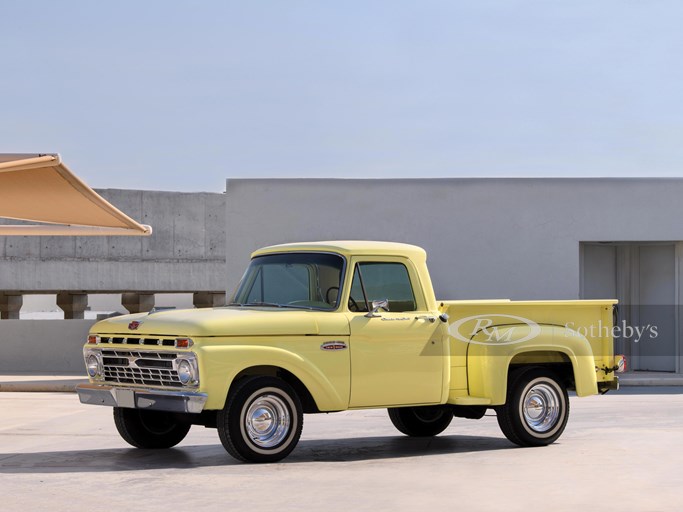 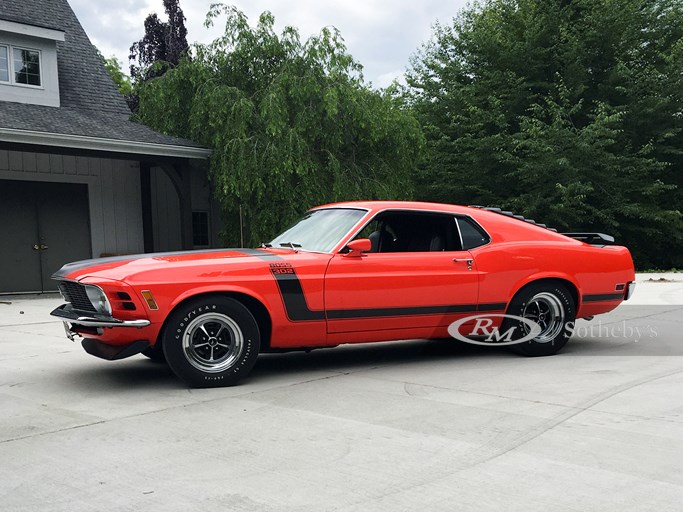