Known for his eccentric style, Fiat heir and grandson of Gianni Agnelli, Lapo Elkann, rarely does anything with subtlety; such is the case with his Tailor Made 458 Italia. To create a completely custom machine, the car was finished in a one-off camouflage paint scheme. Rather than Ferrari’s standard Scuderia Shields on the front wings, Elkann instead opted for peace signs. The wheels were painted dark green, with camouflage callipers for the carbon ceramic brakes to match, and even the engine bay was given further camouflage detailing.

The theme carries through to the interior as well, which is swathed in dark brown leather. Contrasting camouflage inserts and headrests were fitted, along with further camouflage trim on both the steering wheel and dashboard. Finally, contrasting rosso cavallinos were stitched in the headrests, asserting that the car’s heritage and the Ferrari brand cannot be hidden under its camouflage livery.

The car was retained by Elkann from its production in 2010 until 2016, when it was acquired by its current owner at the amfAR Cinema Against AIDS Gala dinner during the Cannes Film Festival. Held to raise money for amfAR, a foundation for HIV/AIDS research, the star-studded event included a charity auction that included Elkann’s own 458 Italia. With Lapo himself in attendance, the 458 sold for €1,000,000 to its second owner, from whom it is offered today. 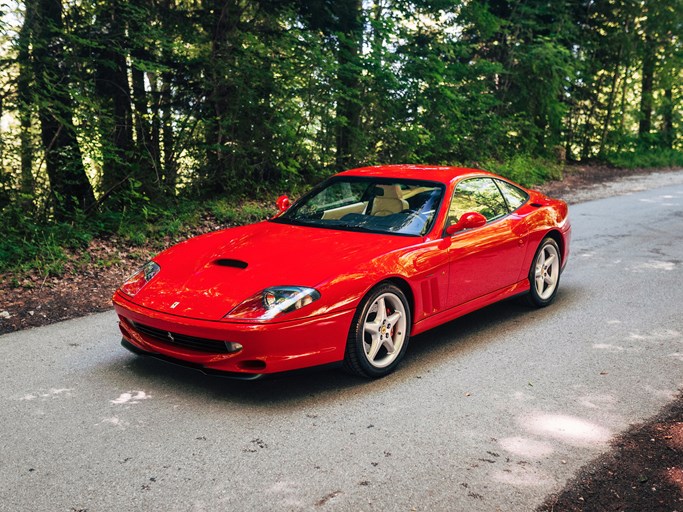