Courtesy of the FIA
Lot 129

Please note that this lot will be shipped from Chobham, U.K. Please contact an RM Sotheby’s specialist with any questions.

Donated by former Formula One World Champion Damon Hill, this racing suit and helmet was worn by the driver during the 1995 season, when he was racing for Williams-Renault. Specifically, this suit was worn by Hill during that year’s Australian Grand Prix, the final race of the championship. There, Hill started on pole position, recorded the fastest lap of the race, and placed first overall, his fourth win of the championship. The Arai helmet was used by Hill for testing during the winter of 1995-1996. 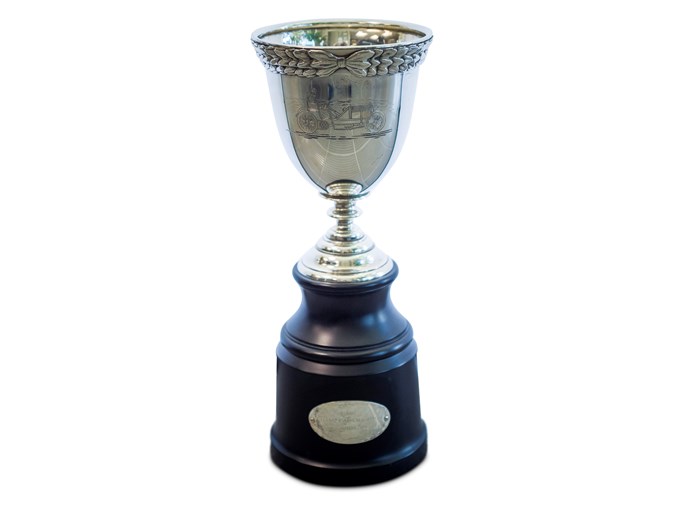 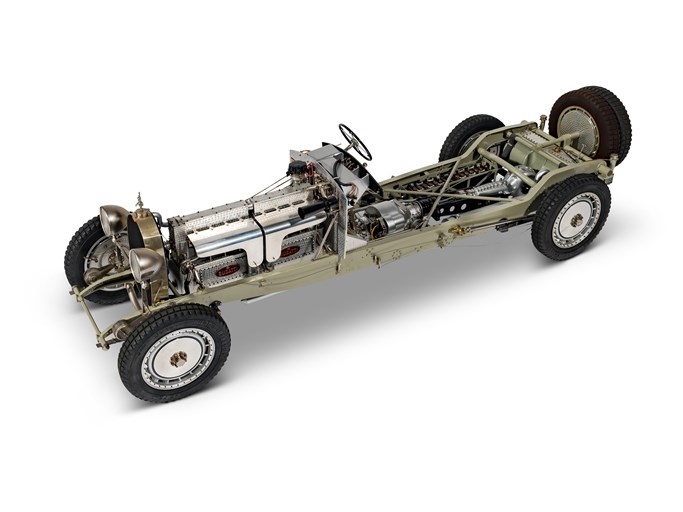 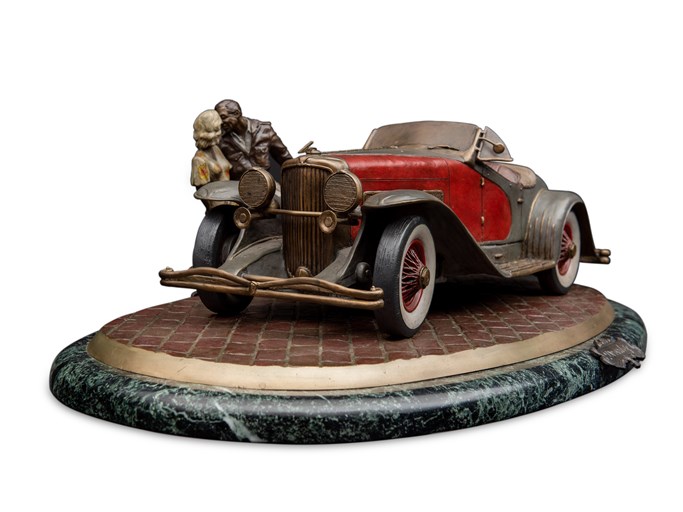 He Drives a Duesenberg by J. Paul Nesse 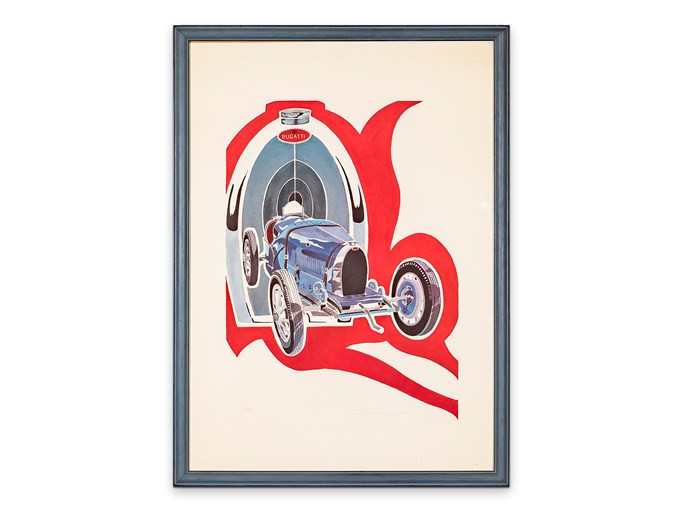