WATCH VIDEO
Addendum: Please note that this lot will be shipped from Chobham, U.K. Please contact an RM Sotheby’s specialist with any questions.

FIA-homologated and made of carbon-fibre, this rear wing was fitted to a Hyundai i20 Coupe WRC during the 2019 World Rally Championship season. Donated by Hyundai Motorsport, this was a significant season for theM, as they secured the Manufacturers’ championship that year with Thierry Neuville, Andreas Mikkelsen, Dani Sordo, Sébastien Loeb, and Craig Breen as drivers. 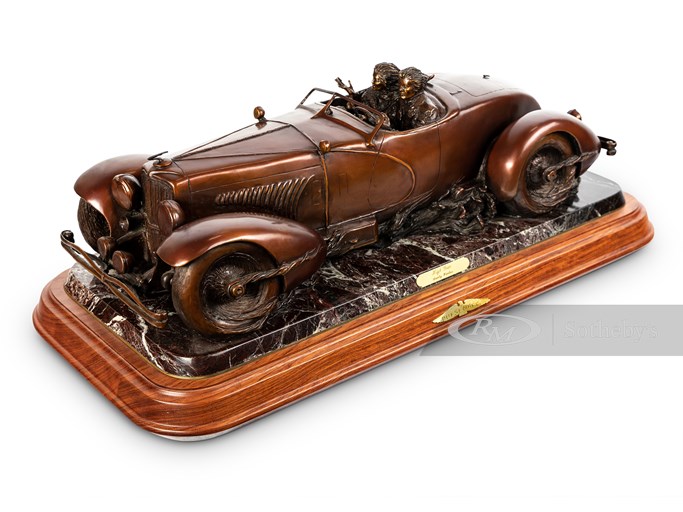 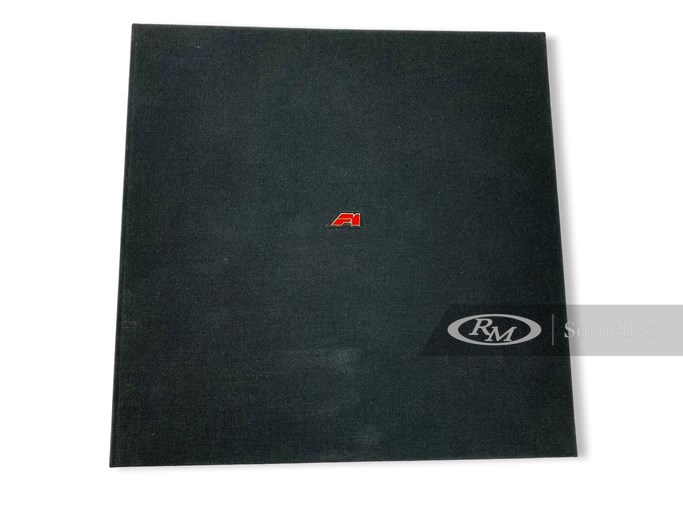 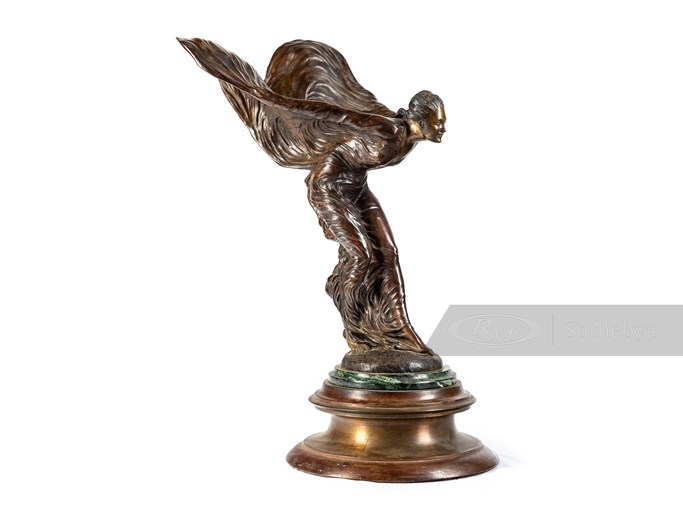 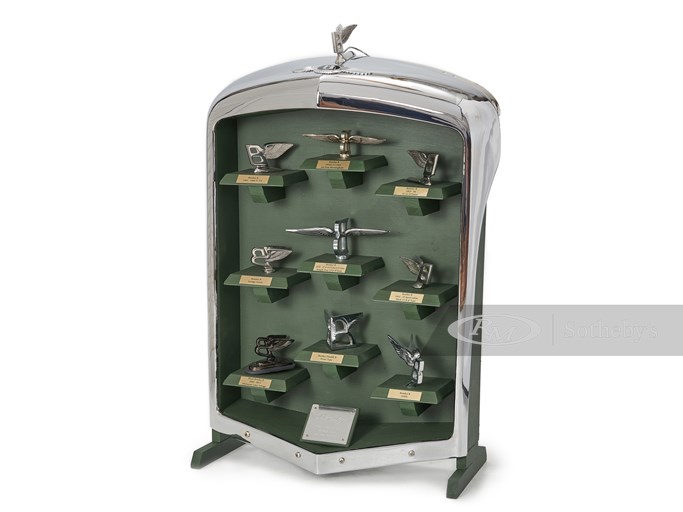