Please note that this lot will need to be collected from Brussels, Belgium

Born as a 3.0 CSi, this car was purchased by German tuner Niederhof in 2005, was completely restored to 3.5 CSL Group 2 configuration with a 3.5-litre, two-valve fuel-injected engine for use in historic racing. Following the completion of the restoration, the car was driven by Alexander Ofner of Salzburg during the 2006 season in the Austrian HISTO-CUP in the colours of the Sponsor “Gösser Beer”.

In 2009, the car was sold to Germany and regularly raced within the DTM/DRM Revival on the Nürburgring from 2010-2013. It is accompanied by an expired FIA Historic Technical Passport issued in October 2011. The car’s consignor states that in its present form, it can be used for track days but will need to have FIA-approved components replaced in order to compete in more serious races, such as seats, racing harnesses, and its fuel cell. Eligible for a variety of events, this would surely be a thrill to enjoy at speed. 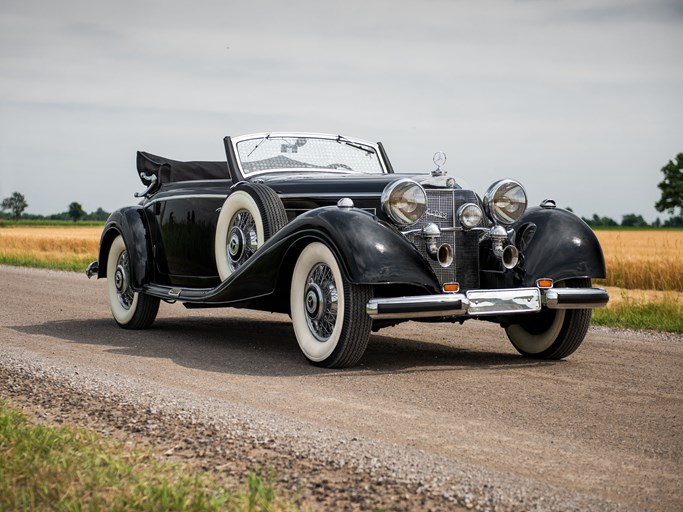 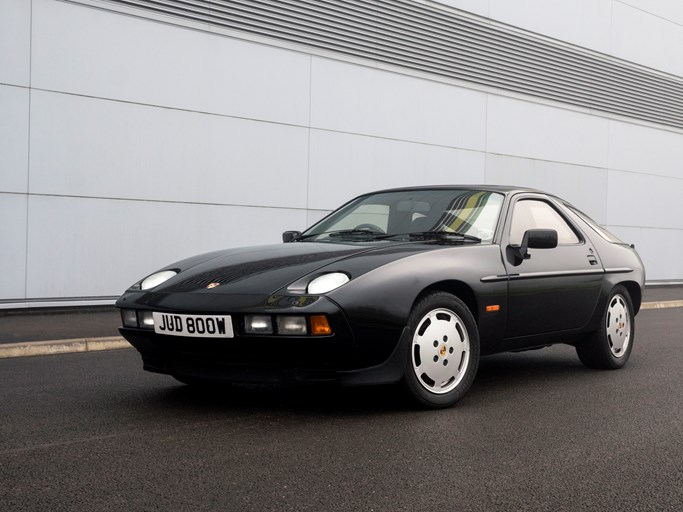