Please note that this lot will need to be collected from Sant’Agata Bolognese, Italy.

The 2003 Formula 1 World Championship followed in the footsteps of the season before, seeing both Ferrari and Michael Schumacher clinch the Manufacturer’s and Driver’s championship respectively.

According to Ferrari’s internal records, the Tipo 052 engine presented here, block stamped no. 146, was never used by Ferrari as it exists today, yet all of its primary components saw use to some extent during the 2003 and 2004 seasons. The block was used in both Barcelona and Jerez at test sessions with test driver Luciano Burti in 2003. The left head was used in a test at Monza with Michael Schumacher and Felipe Massa and later at a test at Barcelona with Burti. Furthermore, the engine has been signed by Michael Schumacher and is accompanied by a certificate of authenticity, verifying the signature, as well as a declaration certifying that this engine was previously in the ownership of Nigel Stepney.

Perhaps the ultimate piece of Ferrari F1 memorabilia for any collector, this engine would be an excellent unit for static display. 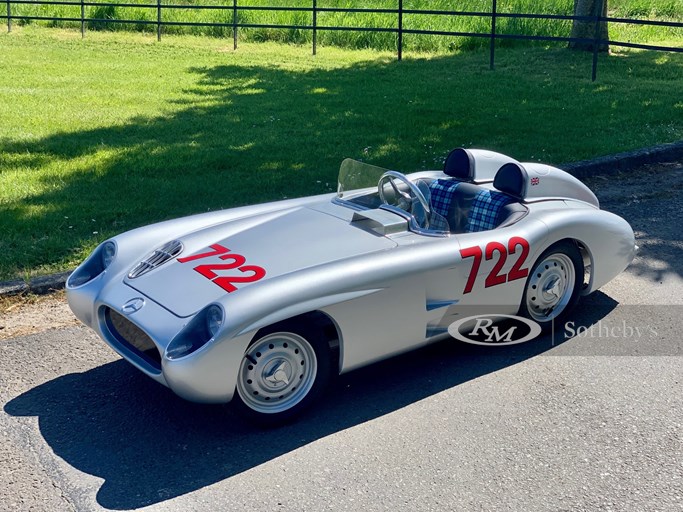