Please note that this lot will need to be collected from Copenhagen, Denmark.

This Type F131B Ferrari V-8 engine would have originally been fitted to a Ferrari 360 Modena or Spider. An all-new engine for its use in the 360, this 3.6-litre V-8 engine featured a flat plane crankshaft along with titanium connecting rods. Total output was quoted at 395 bhp.

While its exact origins are not known, it is believed to have originally been fitted to a LHD 360 originally delivered to Germany. Presented in full operation condition, it can be used as a replacement engine or for display. 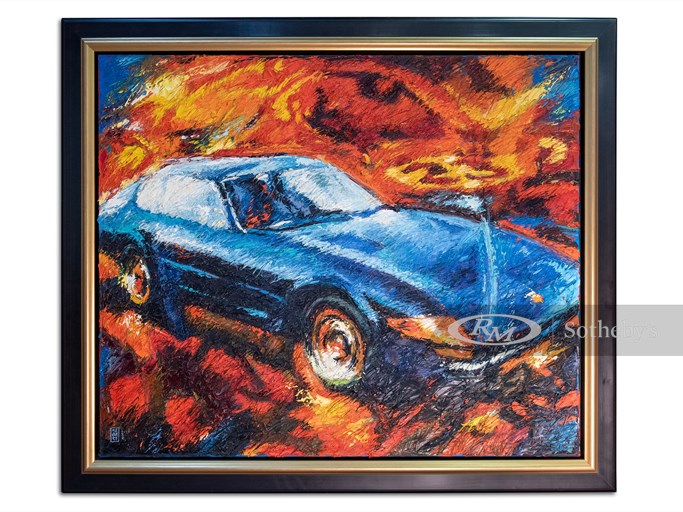 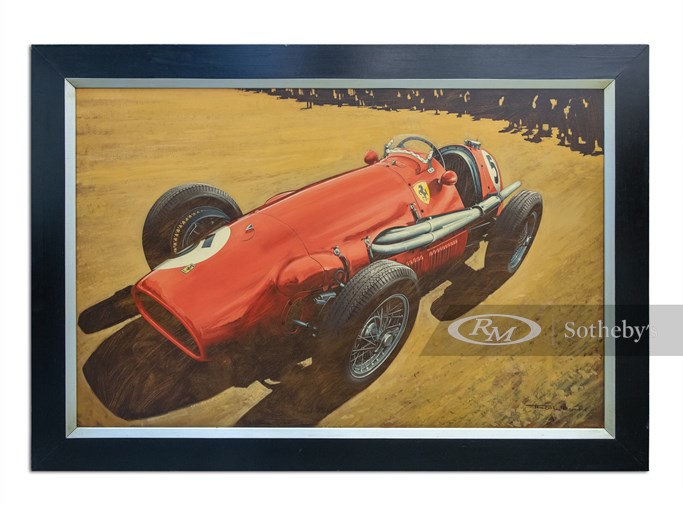 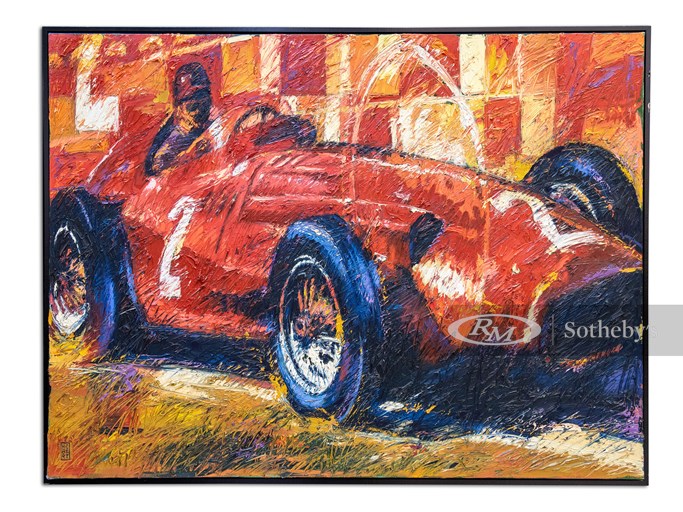 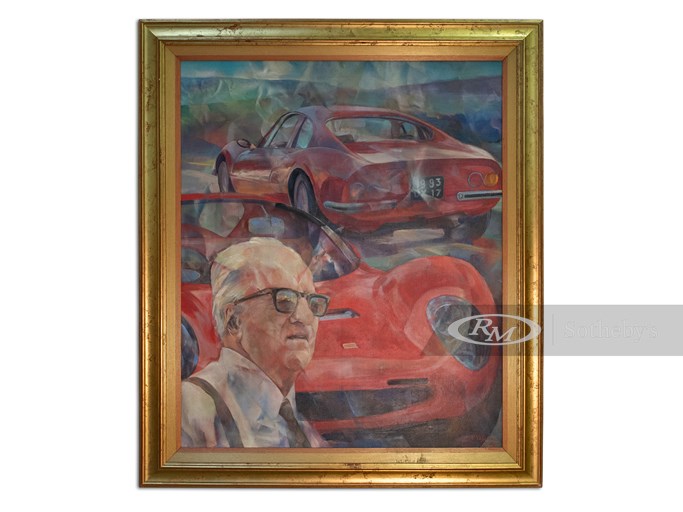