Porsche released the Porsche 911 Carrera 2.7 RS in 1973 as a means of getting the 911 Carrera RSR homologated for Group 4 racing.

In 1973, the 2.8-litre Porsche 911 Carrera RSR would start the season in victorious fashion, with a Brumos-entered car winning the 24 Hours of Daytona in February with Peter Gregg and Hurley Haywood at the wheel. By the end of May, the factory Martini Racing team had won victory at the Targa Florio before the 1973 RSR was modified with a 3.0-litre engine for that year’s 24 Hours of Le Mans.

A 1974 Porsche 911 Carrera RSR dominated Group 4 racing for the next 24 months in the hands of various independent outfits such as Gelo Racing and Kremer Racing, while a 2.8/3.0 RSR hybrid competed in the US IROC series during the 1973/74 winter. Improvements were constantly being made and before long, the Porsche 911 would become legendary in Group 4 competition.

This Porsche was constructed by noted Belgium Porsche specialist BSM Salewsky. Starting with the tub of a 1983 930 Turbo, it was carefully assembled to 1978 Group 4 specifications and comes with current FIA papers. This very special Porsche has been raced regularly in recent years by three-time Le Mans winner and racing icon Klaus Ludwig. It has participated in the Youngtimer Trophy from 2014 to 2017, the Oldtimer Grand Prix in 2015, 2016 and 2018, won the Group 4 category at the 2017 Meilen Trophy, was driven in the Le Mans Classic in 2018 where it ran Plateau 6, as well as the 24 Hour Classic Race at Nürburgring in 2018.

The engine is fresh with zero hours on it and the car is up to date with current racing regulations and ready for the track. This Group 4 car is also road registered, making it eligible for a wide variety of vintage motorsports events. 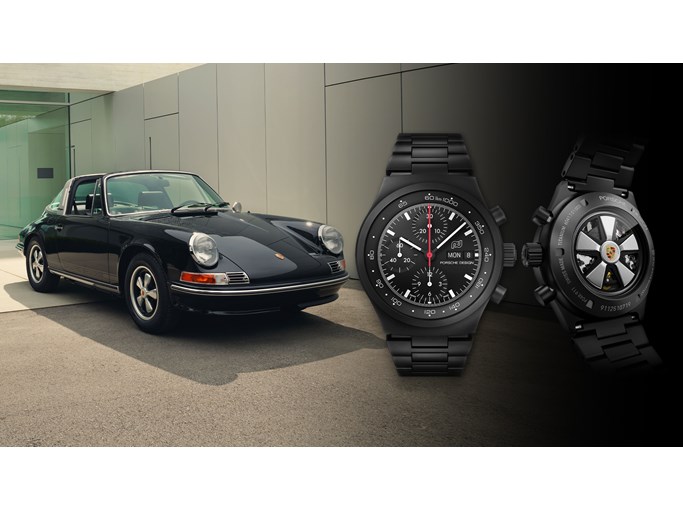 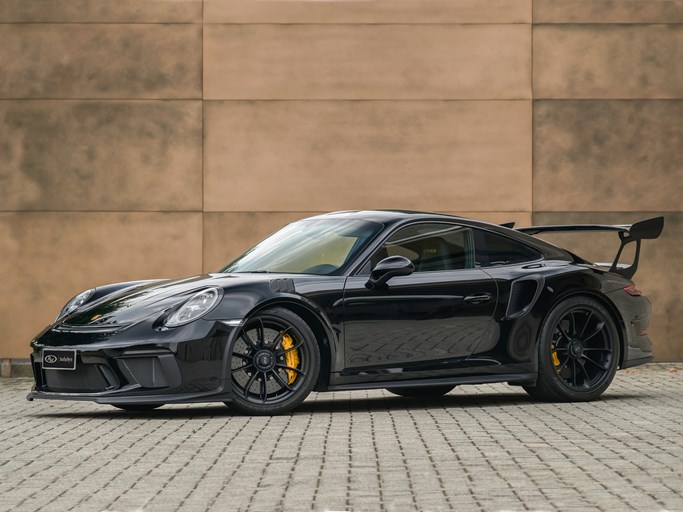