Chassis No.
ZFFYD25B000082116
Engine No.
18736
Catalogue
Addendum: Please note that this vehicle is now offered without reserve.

Introduced in 1985 and produced until 1989, the Ferrari 412 was technically a much improved and modernised version of the classic 365 GT4 2+2. Displacing almost five litres, the V-12 engine produced a healthy 335 bhp and ABS was available for the first time in a Ferrari. Automatic transmission was also offered and it is thought that around two-thirds were specified this way. The Ferrari 412 is often considered the ultimate version of the 400-series four-seat GT cars, and the manual variant is now the most popular.

This last year of production example of the Ferrari 412 was delivered with the desirable manual gearbox. Restored in beautiful silver paintwork over a brown leather interior, the car previously resided in Italy prior to being imported to Switzerland with its current owner. The perfect entry-level Ferrari for any enthusiast with a family of four, a 412 is perfect for extended road trips and a great way into twelve-cylinder Ferrari ownership. 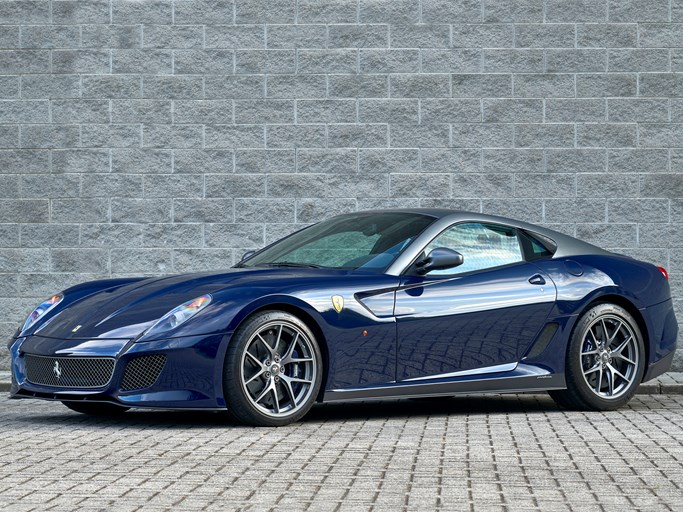