Chassis No.
WAPB7TC017B730113
Catalogue
Addendum: Please note that this vehicle is now offered without reserve.

While only 130 B7 Turbos were built on BMW’s E24 6 Series chassis and drivetrain, there was a model that was much rarer still. Presented here is one of only 17 catalyst-equipped B7 Turbo Coupés, designed the B7 Turbo Coupé/3 instead of B7 Turbo Coupé/1. These cars produce only 320 bhp, compared to the 330 bhp of their non-cat siblings. However, they produce more torque at a lower RPM, 520 nm at 2,400 rpm as opposed to 512 nm at 3,000 rpm. Furthermore, the engine boasts slightly lower compression, a ratio of 7.45:1 instead of 8.0:1. While normally slightly less power would make a model less desirable, these are very highly sought after in Alpina circles due to their rarity and lower-end grunt, making for more tractable performance.

Previously registered to an individual in Bern, this example is beautifully outfitted in black paint over a red leather interior. Inside, a plaque reading ‘Autosattlerei Wenger, Exklusive Interieur’ can be found, suggesting that at some point after leaving Alpina, the interior was retrimmed in its present, voluptuous red leather and fitted with sport seats. Riding on Alpina multispoke wheels, it is accompanied by a complete trunk-mounted tool kit and first aid kit. Furthermore, it has been upgraded with a Sony CDX-J10 CD player with a trunk-mounted disc changer.

A seldom-seen Alpina for the connoisseur, this B7 Turbo Coupé/3 would surely attract lots of attention wherever it goes. 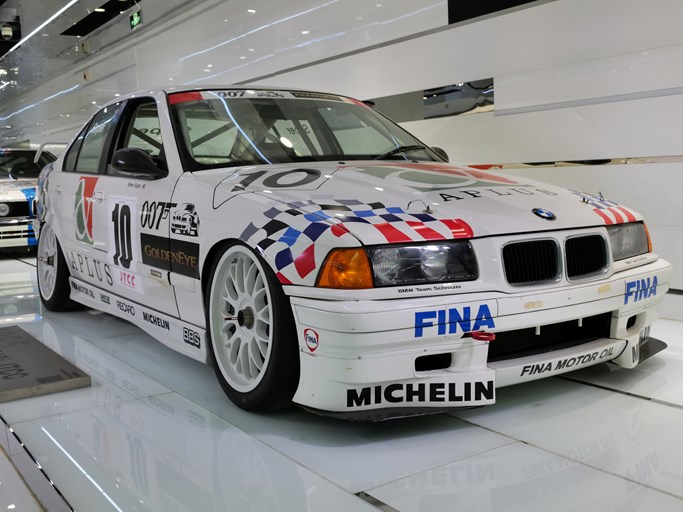 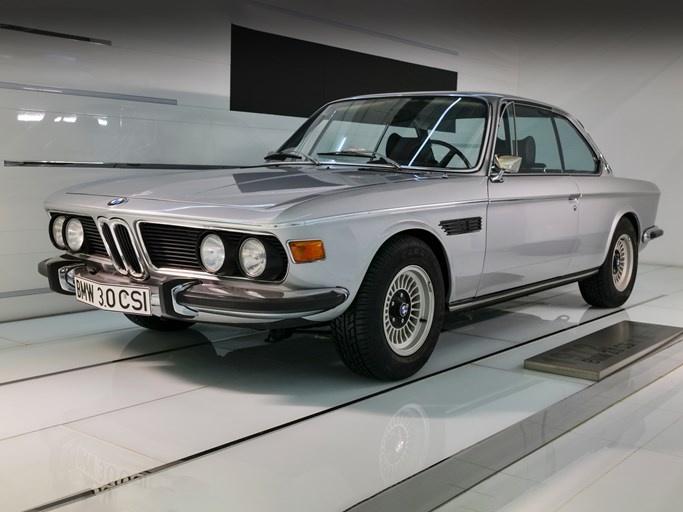