While the performance-driven and expensive 300 SL came out of Mercedes-Benz’s racing department, the 190 SL (internally coded W121) was an open-air boulevard cruiser that had been developed by the passenger car team. It was based on the popular “pontoon”-style sedans, coupes, and cabriolets that were introduced in 1953. The 190 SL made an immediate impression and presented sleeker body lines that were purposely reminiscent of its senior sibling. It was available as a convertible with a folding soft top or a removable hardtop, or both.

Mercedes-Benz successfully marketed the 190 SL as a grand touring sports car from 1955 to 1963 alongside the 300 SL, and it was the only open SL choice until the Gullwing was replaced by the 300 SL roadster in 1957. It was solidly built in the Mercedes-Benz tradition, with a flawless finish and exquisite detail, and it found favor among the international elite. Such celebrities as the Aga Khan, Grace Kelly, and Zsa Zsa Gabor owned 190 SLs. In 1955 Road & Track wrote, “The outstanding achievement of the 190 SL is…its quality in design and workmanship. But a close second is the general feeling of solidity, which it immediately conveys…We say it’s well worth the money.”

The car offered was the subject of an excellent cosmetic restoration in Fire Brigade Red (code 534) over a solid rust-free body and has since been fitted with a new tan leather interior. It retains satisfying originality under the hood, with the original engine block stamping and identification plates intact, along with the serial-number plate and stamping and the original body tag and firewall stamp. Even the original Solex carburetors remain. The steering wheel in the car has been leather-wrapped, but a new white steering wheel does accompany loose, along with the full-size spare, jack, and color-coordinated top boot. At the time of cataloguing, the car had recorded 69,837 miles.

This is a charming 190 SL, perfect for sunny climes. 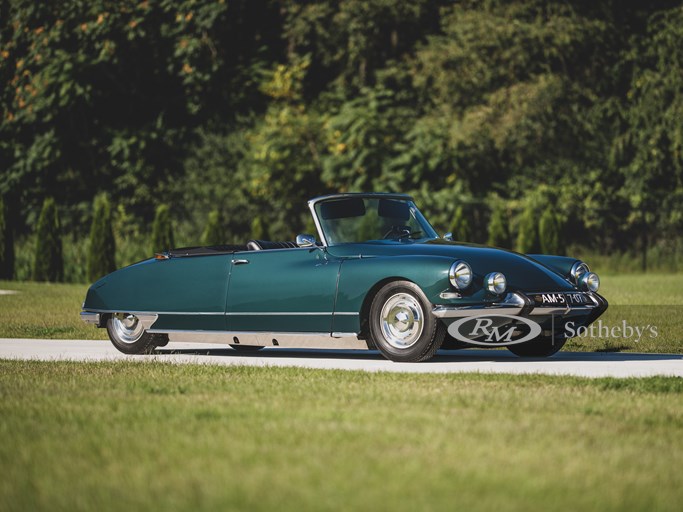 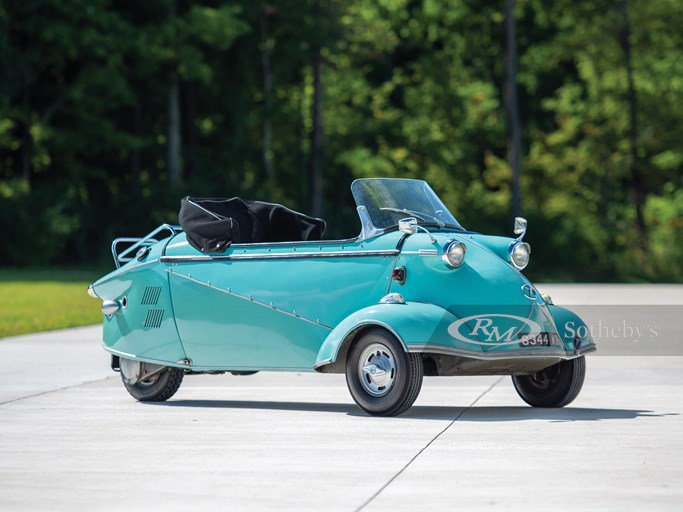 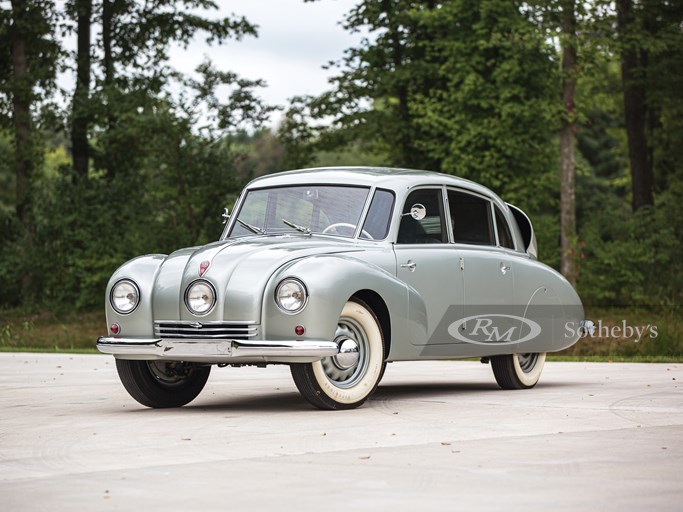