The C-Type offered here was completed in 1982 by the respected Peter Jaye Engineering on the basis of an original 1956 XK 140, chassis no. 804696. Peter Jaye of Wooton, Bedfordshire, is highly regarded for building some of the most correct and authentic reproduction C-Types using correctly modified original XK platforms, exhaustively rebuilt to a correct standard, with bodywork by RS Panels of Coventry.

At least five examples had been produced by the time the Peter Jaye C-Types were reviewed in the July 1982 issue of Thoroughbred & Classic Cars, in which Jeremy Coulter noted, “I must admit that I forgot it wasn’t an original C-Type once I’d installed myself.” Coulter also recounted Jaguar design and engineering director Sir William Heynes’s comment that the Jaye car was “much better than original...We never had the time to make them look like this!”

The first two C-Types that were featured in the aforementioned article, along with this car, the third such example built, were originally destined for Sweden. This car later returned to England in the hands of Ray Kent of Norfolk and was then acquired by Raymond Greaves, for whom extensive mechanical work and sorting was performed by the noted CKL Engineering and D-Type Developments for track days at Goodwood in 2009 and 2010. This work included a slight reworking of the interior to more comfortably accommodate a larger driver, something that makes this an especially enjoyable C-Type throughout.

Today the C-Type’s finishes are in beautiful condition, both inside and out, with little evidence of wear other than under the hood and, charmingly, on the bolsters and seams of the seats. It is accompanied by a collection of invoices from previous ownership, as well as expired UK registrations and other documentation.

This lovely C-Type was built to be used and enjoyed on the open road—as its next owner should! 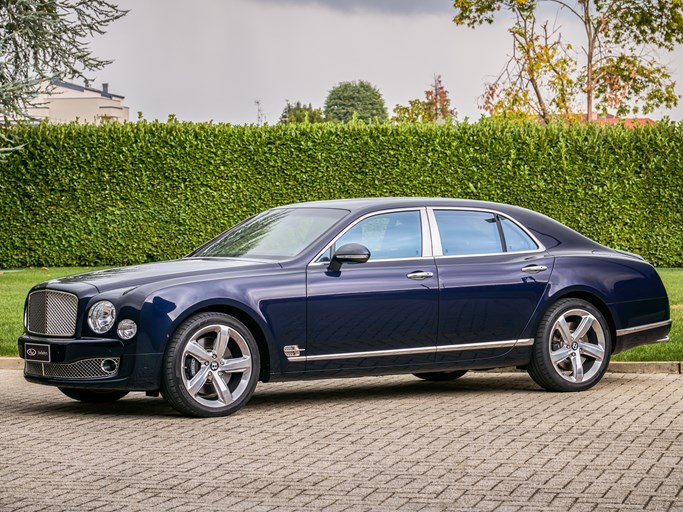