Carroll Shelby was involved in the production of numerous performance machines in his lifetime, but only one was designed and built entirely under his direction. That car was the Shelby Series 1, developed in the late 1990s as a modern successor to his infamous Cobra. Developed using the best of modern engineering and construction techniques, it sported a high-strength, all-aluminum chassis, modern carbon-fiber bodywork, and a Shelby-modified Oldsmobile 320-horsepower twin-cam L47 V-8 engine. Yet with all these high-performance features, the Series 1 was still a comfortable car, with a folding soft top and power side windows, power steering, power disc brakes, factory air-conditioning, and a Monsoon sound system.

Performance of the Series 1 was breathtaking. The car could rocket from 0–60 mph in 4.4 seconds, cover the quarter mile in only 12.8 seconds at 112 mph, and reach a top speed of 170 mph. For a man who claimed that his favorite automobile was “the next one,” it was undoubtedly satisfying to come up with such performance numbers. A total of 249 production Series 1s were built, making the model extraordinarily rare and collectable from the moment that it was created.

This example was ordered prior to production by the current owner and has remained in the Elkhart Collection since new. It remains a very well-preserved original example, just the 238th Series 1 built, and shows only 2,679 original mileage. Its finishes are in excellent condition, with virtually no signs of wear or road use to the exterior and interior. It would be a superb addition to complete any Shelby collection. 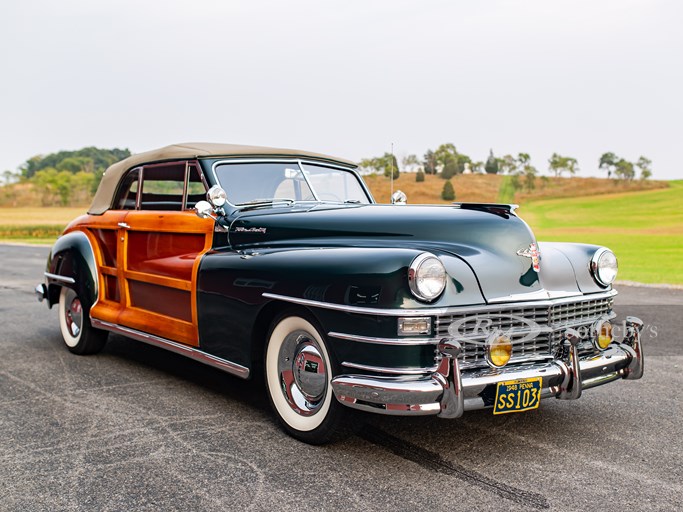