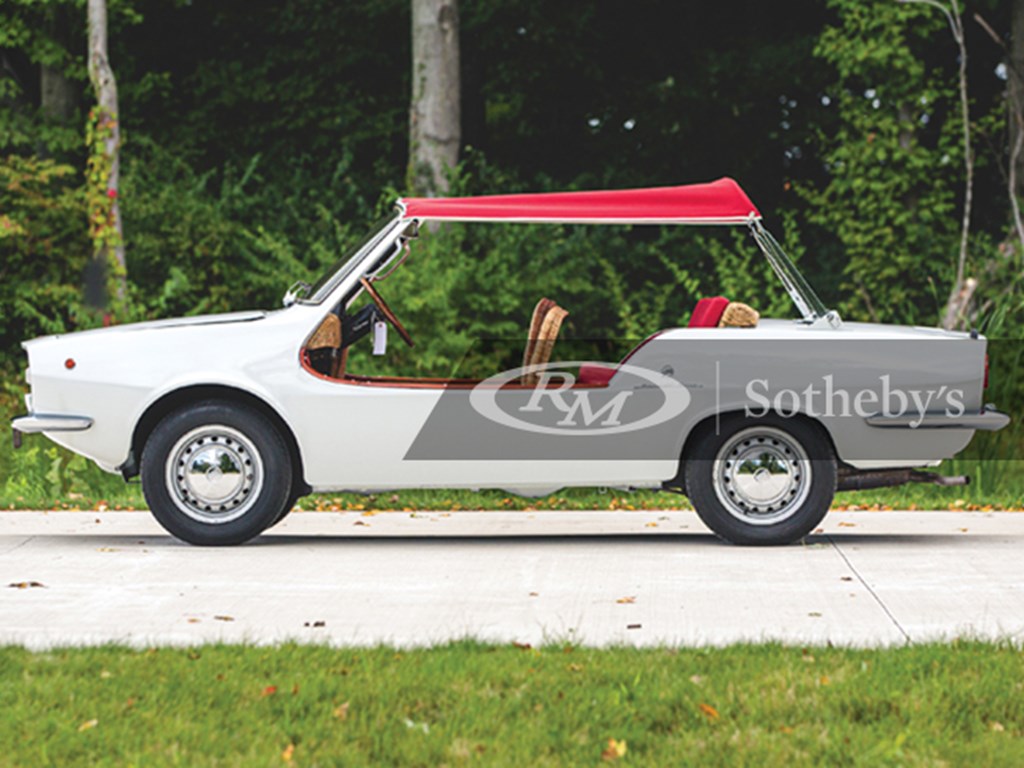 The second part of our series covering coachbuilt cars from the Elkhart Collection shows the surprising inspiration behind some of the most gorgeous sports cars ever made. 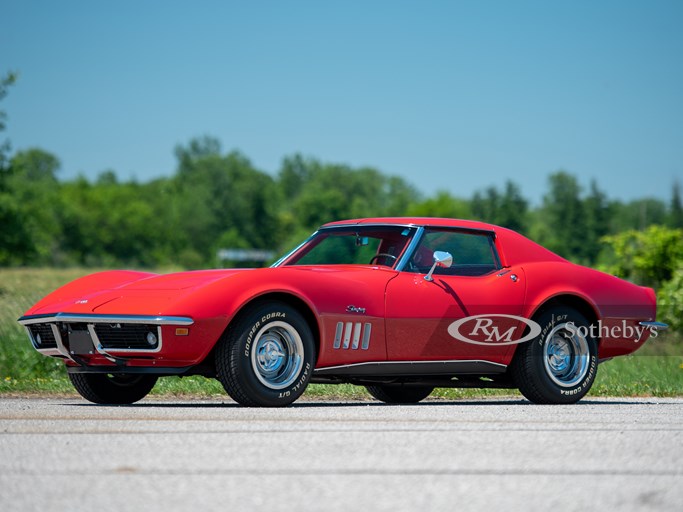