Very rare. Ontario Motor Speedway was a motorsport venue located in Ontario, California. It was the first and only automobile racing facility built to accommodate major races sanctioned by all four dominant racing sanctioning bodies: USAC (and now IndyCar Series), NASCAR for a 500-mile race, NHRA for drag races, and FIA for Formula One road course races. Constructed in less than two years, the track opened in August 1970 and was considered state of the art at the time. The first full year of racing included the Indy-style open wheel inaugural California 500 on September 6, 1970. 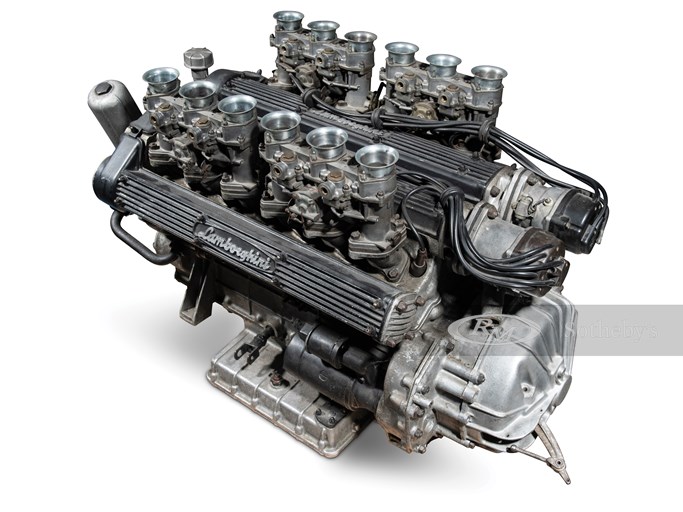 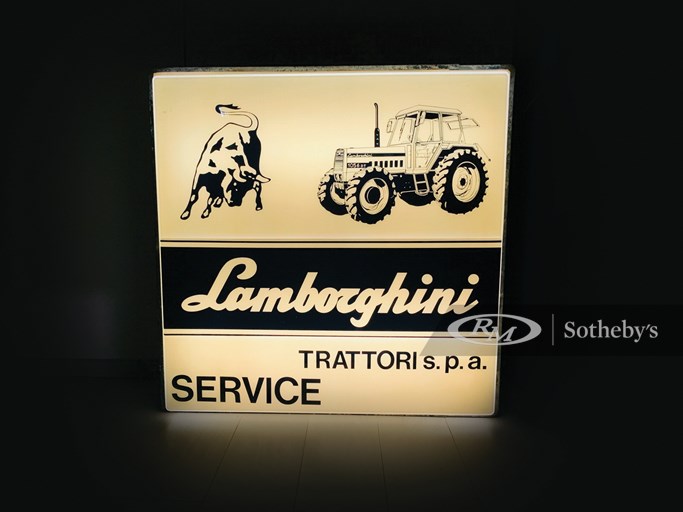 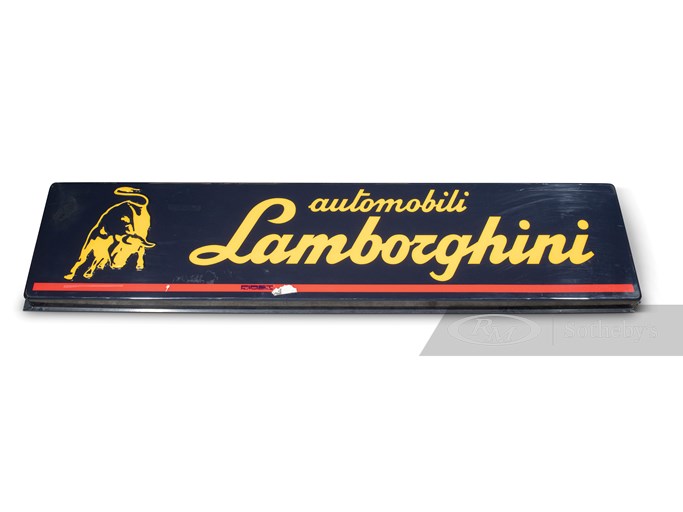 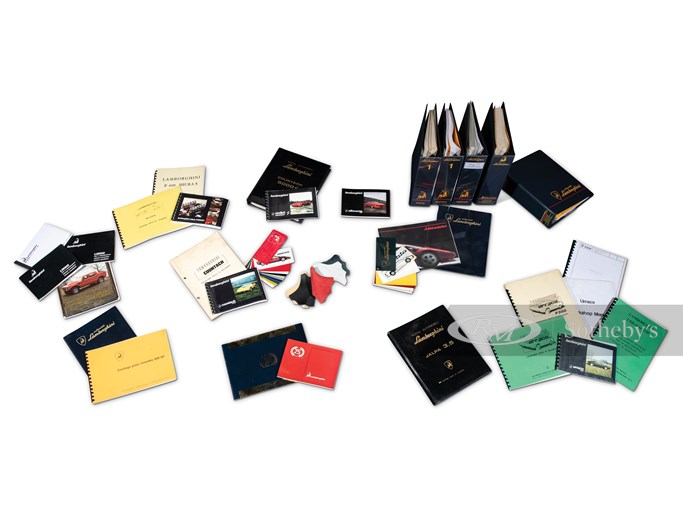