Paul Vallée was a wealthy industrialist with a complex and interesting personality and who could anticipate novel ideas well before anyone else it seems. He ran a successful transport business, married into wealth, and opened a mechanical shop called Société Industrielle de Constructions et de Réparation des Automobiles Francaises (S.I.C.R.A.F.). He founded and ran a successful grand prix team, the Écurie France, which fielded the magnificent Talbot-Lago T26 racing cars driven by legendary drivers like Louis Chiron. However, he regarded Grand Prix racing not as an end in itself, but as a way of promoting his other businesses, scooters included.

Vallée had anticipated the widespread need for a scooter during the post-war recovery period very early on, but it was overtaken by Vespa and Lambretta, who took the idea a great deal further. The Paul Vallée scooter won enthusiastic praise, and it was an idea he refined continually until the 1955 introduction of the Paul Vallée Chantecler at the Paris Salon of 1955.

It was a three-wheeler with a streamlined teardrop fiberglass body tapering to a pointed tail. The bench seat is wide and comfortable, the low sides and D-shaped steering wheel offering easy entrance. Conventional folding top bows were eschewed in favour of a highly original T-shaped single fiberglass bow, which retracted into the body. Flat spring-steel bumpers in the front and rear are a useful addition to what was intended as an urban runabout. It has been fully and professionally restored by the Bruce Weiner Microcar Museum, and it is beautifully presented, very appropriately in French racing blue.

It is estimated that production of these delightful microcar runabouts only numbered about 200, of which surviving examples are exceptionally rare. 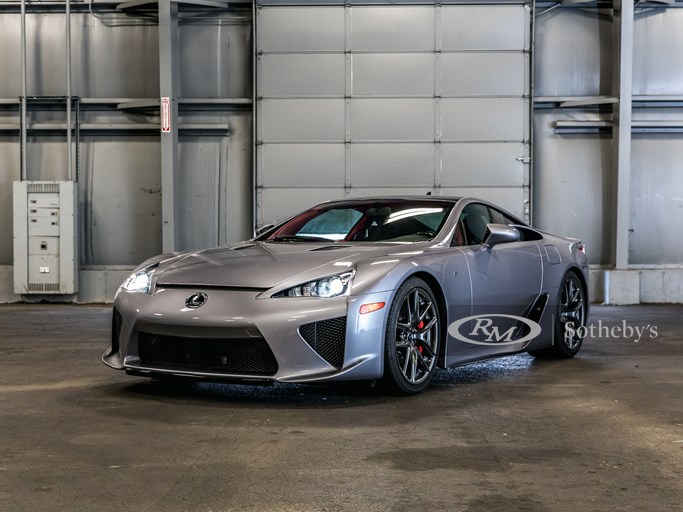