Your old man may have driven a Motor City staple like a Cadillac or a Buick with a V-8 under the hood, but if you had three months to kill between college and grad school with an appetite for adventure, you threw every last penny you had at something fast, sporty, lightweight, and downright sexy like a Triumph TR6. A throaty dual-carb straight six, a four-speed gearbox with optional overdrive, front disc brakes, independent rear suspension, and exceptional road holding in a masculine, convertible body with a Union Jack on the quarter panels and a wood-grain dashboard with a three-spoke wheel, the likes of which no road sofa from Detroit could compete with.

Certainly, the Triumph TR6 was, despite its British origins, an icon of American youth and in its own way a small piece of motoring rebellion. What started as a post-war craze with American G.I.s introducing small British sports cars to an assuming American audience, truly blossomed into a segment of the auto industry with tremendous staying power and undeniable attraction, which remains to this day.

Of the thousands that were built, however, most of them were driven to high mileage by their young owners, perhaps scrapped, and some have since been restored, but what we have the pleasure of presenting here is something almost unbelievably rare – an all-original time capsule, incredibly well documented, very well outfitted, and with just over 7,000 miles on the odometer!

As the extraordinary documentation binder on this car indicates, it was sold new exactly as you see it – in Mimosa Yellow with a gorgeous Chestnut Brown interior and the very pricey options of a tonneau cover ($50), air-conditioning ($550), overdrive ($225), and an AM-FM radio ($155) for the princely sum of $7,242.95. Aside from a copy of the window sticker, we also have access to its original Oklahoma Tax Receipt, 1975 Oklahoma license plate and title certificate from 1975, listing the original owners of Mark and Wanda Winebrenner of Enid, Oklahoma, who owned the car for over four decades! Original brochures, operating instructions, and registration certificates are all included. In its first eight years, the car clearly only accumulated 5,000 miles, so it was driven sparingly and garage kept in superb condition. The hardtop is accompanied by its original soft top, and even the original wheel and tires in adjoining boxes.

The list of accolades for such a collector car is staggeringly long – originality, low mileage, valuable options, superb condition, good documentation, and the inherent desirability that is derived from the sleek lines and thrilling performance of an English sports car legend – the unrepeatable Triumph TR6. 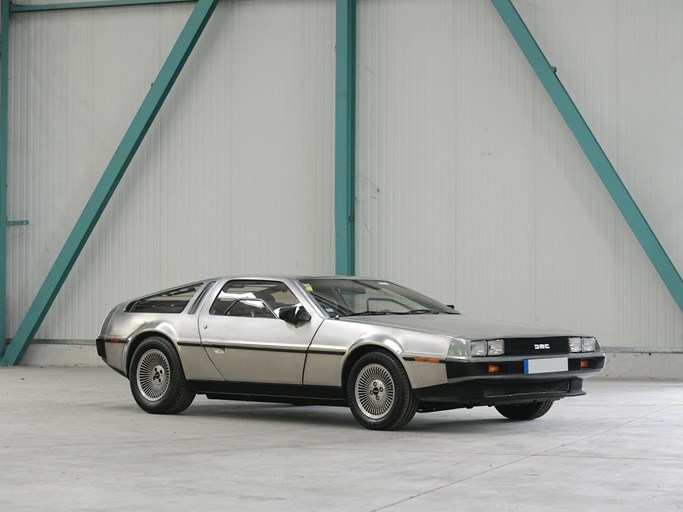 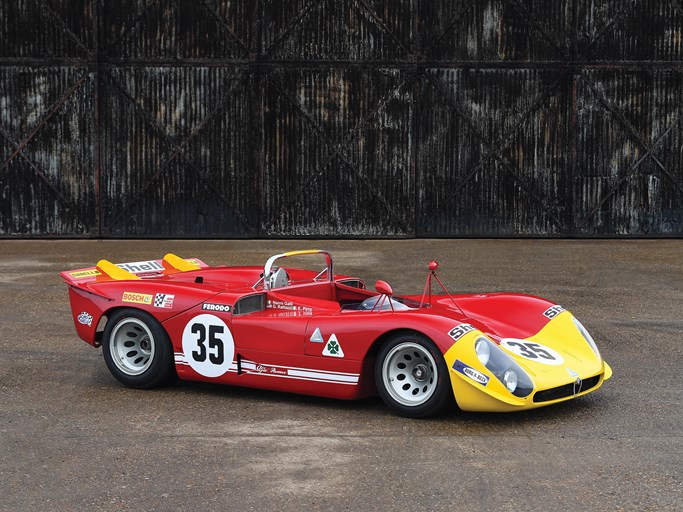 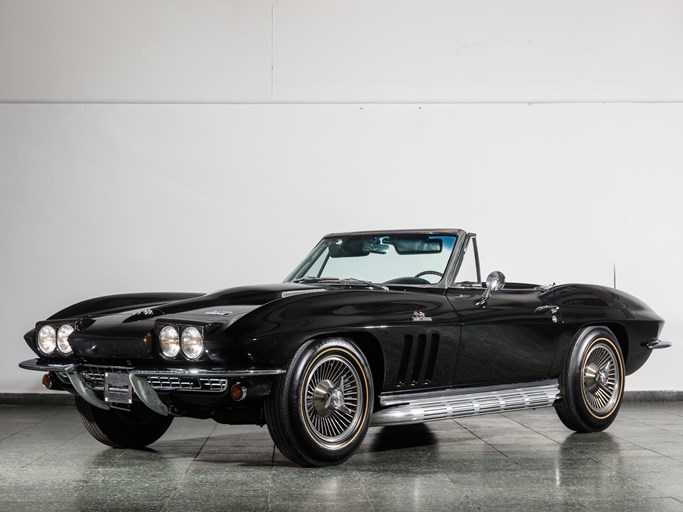 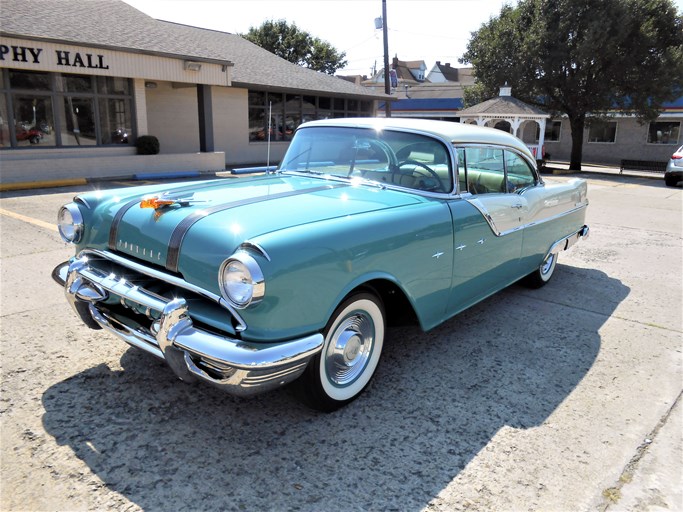