Sharing none of its components with its predecessor, the Ferrari F430, as its name suggests, the Ferrari 458 boasted an all-new 4.5-liter V-8 that was cutting edge when unveiled at the 2009 Frankfurt Motor Show. Capable of reaching an ear-shattering 9,000 rpm, the first road-legal engine of its type to do so, it also produced an exceptional 127 cv per liter of power, another record for a production road car. Packed with technology and materials tried and tested in the crucible of motorsport, Ferrari’s efforts did not go unnoticed and the 458 Italia engine won both the award for “Best Performance Engine” and the “Above 4-litre” category at the 2011 International Engine of the Year awards. This engine would mark yet another milestone in Ferrari’s history as it would be the final mid-mounted and naturally aspirated V-8 to be fitted to a production Ferrari, as the engine in the 488 GTB would be turbocharged. 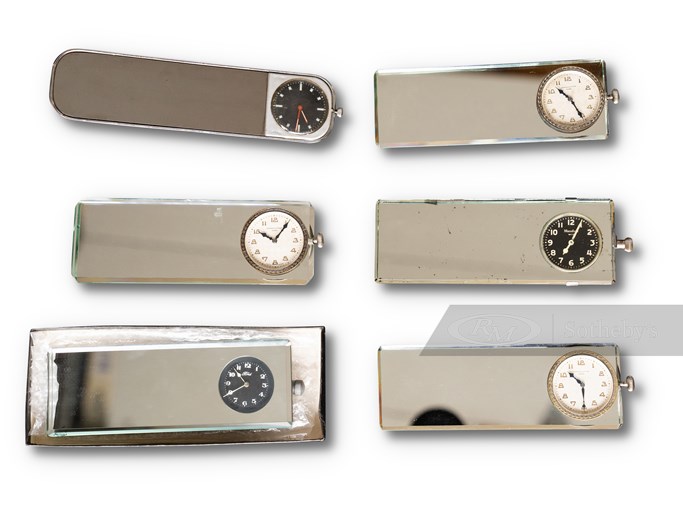 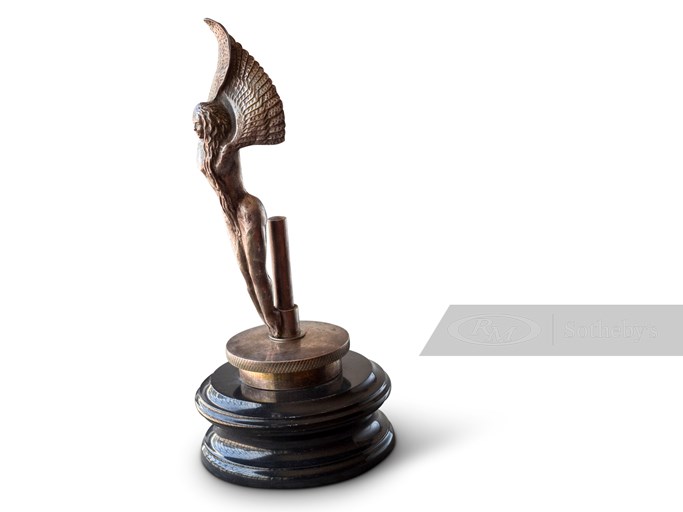 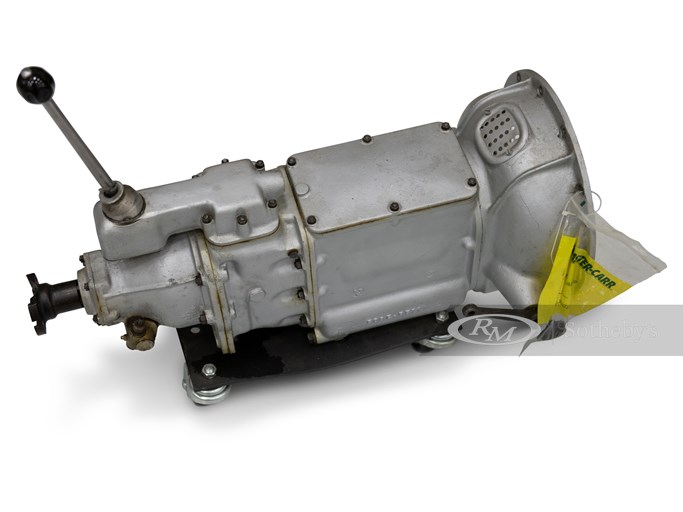 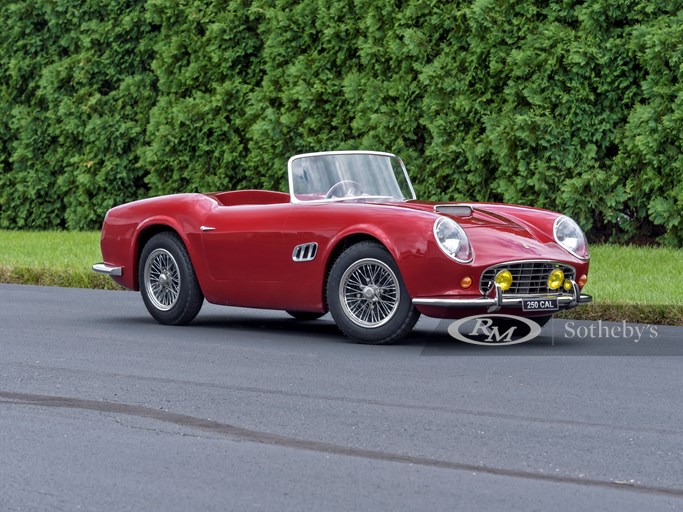