This incredible wind tunnel model was built by Mike Bowron who has made such scale models for John Manard, Danny Sullivan, and Roger Penske. The static model is of a Reynard Indycar from 1998 built to perfect 40-percent scale. It is constructed to the highest standards using methods similar those used on the full-size Reynard race cars.

The body and chassis are made from carbon fiber, formed in the same fashion as the full-size originals. It is even equipped with a scale Hanford device on the rear wing that was used to limit the top speeds of the cars around highspeed tracks. The attention to detail is incredibly accurate, including being upholstered with the same fabrics and materials that were used in the real Indy cars of the period. The model features real Kevlar covered seat, safety belts, and a Momo steering wheel, all to 40-percent scale. The wheels are copied from real BBS-designed racing wheels and cast in resin. All components are machined and fabricated to mimic the original function and appearance. Finally, the model is finished in eye-catching metallic red.

Not only was the model built to serve as a functional wind tunnel model, it is also a very attractive display piece. As such, the consignor crafted an attractive stand that measures an impressive 7-ft. long by 3-ft. wide and is complete with a 6 mm Perspex case. It all fits snuggly in a custom-built road case (90 × 43 × 27 in.) for safe transportation.

Ultimately, this example is one of only two built, utilizing over a dozen people, over three months, and 1,000s of hours of work. 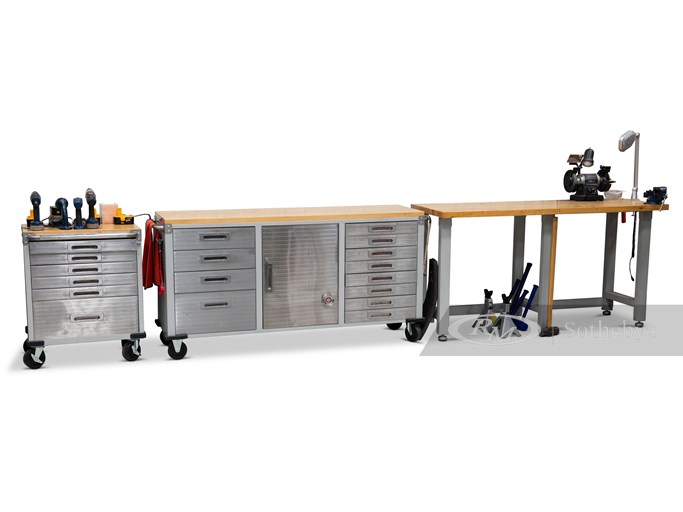 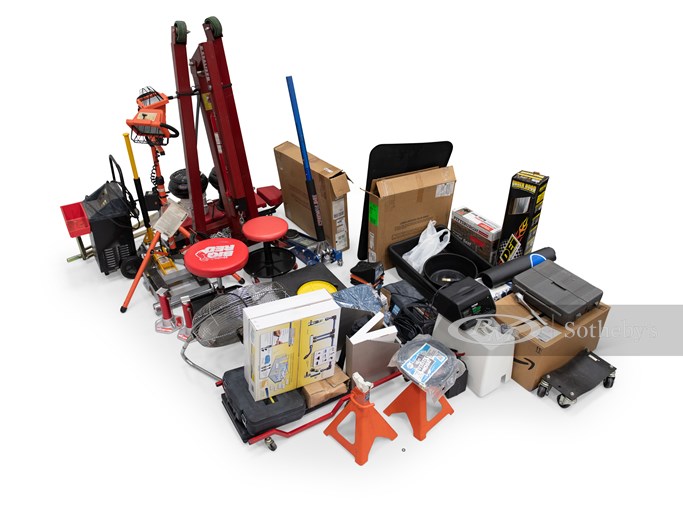 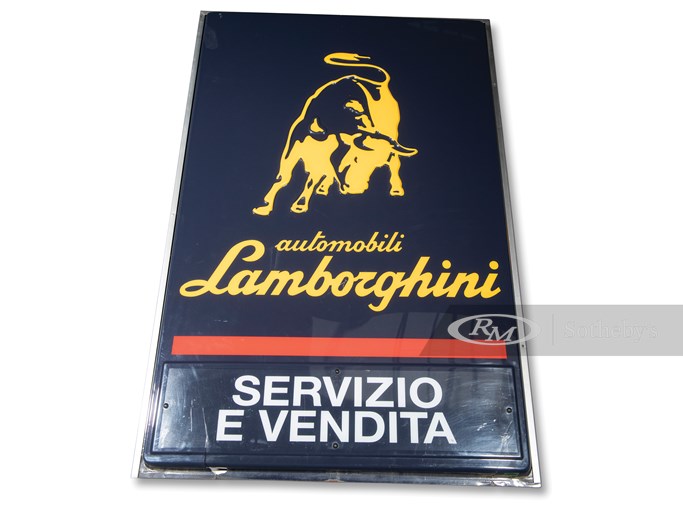 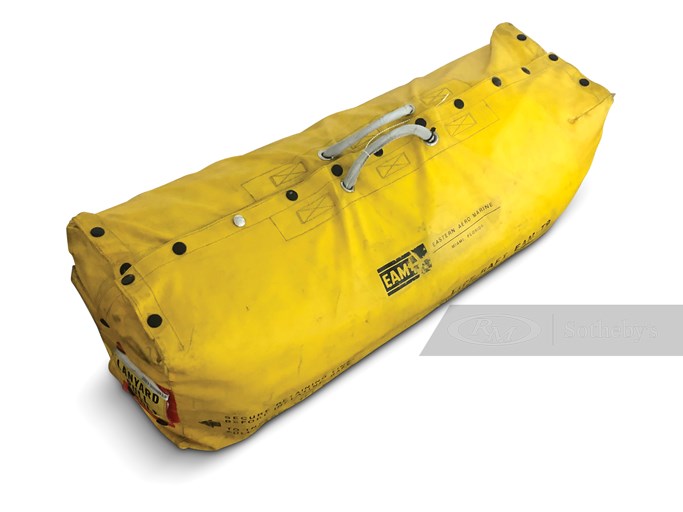