Catalogue
Identification No.
155124
Addendum: Please note this vehicle is being sold title in transit

This is an extremely rare prewar Mercedes 230 n Roadster. There is believed to be less than 30 of these cars originally built at the factory in Mannheim. However due to both WWII and age there was a very low survival rate of these cars, and it is reported to be approximately six examples left in existence. It is thought to be highly likely that this particular car is the only one in the United States. Furthermore, due to WWII, the factory at Mannheim was bombed and most of the records on prewar Mercedes-Benz that were built there were lost, making anything built at Manheim almost impossible to document.

Nonetheless, this example is one of very few prewar Mannheim Mercedes-Benz that can be traced, as it includes a copy of its original production data sheet, a letter from Daimler-Chrysler acknowledging its authenticity, and a full photo catalog of its restoration exhibiting its a completely documented account of the refurbishment. This includes every piece of its original body, wooden frame, engine, and all mechanical components disassembled and put back together. This could be considered the Holy Grail by prewar Mercedes-Benz experts.

In addition, the 230 n model line is very rare as it was only built in 1937 and was replaced in late of 1937 with a longer chassis that would become the standard 230 chassis without the n designation. They built the 230 n as both two- or four-door sedan and the convertible a or c models in addition to only a handful of the Roadsters before the longer chassis models were built as the four-door sedan and the convertible a, the convertibles b and d, Pullman sedans, Kraftdroschken ( taxi ) and a six-seater touring car with convertible top and without side windows were offered. The new 230 chassis would be produced through 1941 however the roadster body was discontinued as Mercedes went away with earlier chassis. With that mentioned, it is clear that these 230 n Roadsters were only produced for less than a year just in 1937. They are much easier to recognize as the convertible top disappears below the body as the Cabriolet/Convertible version has a top that is exposed sitting on top of the body.

The Roadster model itself is the most desirable form of the Mercedes 230 n and was quite expensive for its day, selling at approximately 5,000 Reichsmarks which according to my calculations would have been approximately $2,000 which was quite a lot in 1937.

The owner reports that this car was located in Michigan garage back in the 1970s of which the owner was a serviceman whom had purchased the car when he had been stationed in Germany. It 2007 it was later restored back to its former glory which as mentioned has a full photo documented account of its disassembly.

Today, this car is a very rare once in lifetime opportunity to acquire a fully documented example of a 1937 Mercedes-Benz 230 n (W143) Sport Roadster. 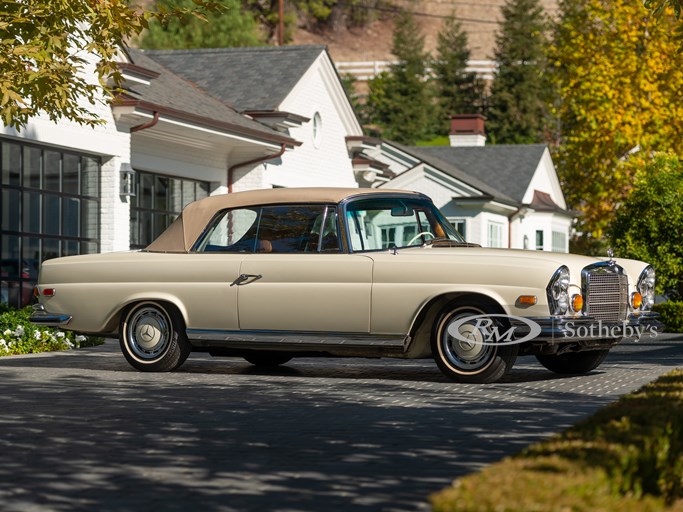