One of only about 12 in existence.

The Scootacar enjoyed a good deal of popularity, even as the microcar movement in England was beginning to decline. The combination of sound construction, excellent handling, and exceptional roominess made it an attractive proposition.

Its ruggedness was tested by Nel and Peter Motte, who took their Scootacar overland to Istanbul, traversing the unbelievably poor roads of Eastern Europe as its initial test. The car’s carrying capacity was underlined by what they took along with them: a tent, air beds, sleeping bags, a typewriter, a photographic outfit, a tape recorder, cooking utensils, a stove, car spares, three months’ worth of personal effects, and two gallons of oil. Their book is called Balkan Roads to Istanbul.

It was decided that the Scootacar needed some refining, and a complete overhaul of the design was settled on, the new car being called the Scootacar Deluxe Mk II. The chassis and drivetrain remained unaltered, but its scooter characteristics were uprated to become somewhat more car-like. The body shell received a complete restyle, with the sharply dropping nose and tail changed to more of a “bonnet, cab, and boot” look. The body was now flush with the outside edges of the front fenders, adding more interior room. Its apparent tallness was diminished by a new feature line that began below the front bumper, curved up the side of the nose, and followed the lower edge of the side windows, as seen on this restored example finished in grey. This eliminated the low-slung beltline formed by the lamp pods on the Mk I, which emphasized the older car’s height. The rounded nose now had an inverted triangle highlight, and the charming “picture” badge was changed for a more conventional one, which reads “Scootacar.”

The revised interior took away much of the “scooter” element. The central bench seat was replaced by a hinged, lightweight conventional chair, offset slightly to the right to aid entry through the large door. The rear of the cabin now featured a sumptuous, sofa-like seat across the full width of the body, which incorporated padded armrests. Access to the motor and drivetrain was via the two removable, asymmetrical seat cushions.

An optional larger motor was introduced in 1961, in the form of the Villiers 250-cubic centimeter two-cylinder, giving the Scootacar Deluxe Twin Mk III a white-knuckle ride of some 68 mph. Only about 50 Mk IIs were built, of which a dozen survive. About three-dozen of these Mk IIs and over a 100 Mk Is are in the club’s registry, showing that this car is still held in high regard. 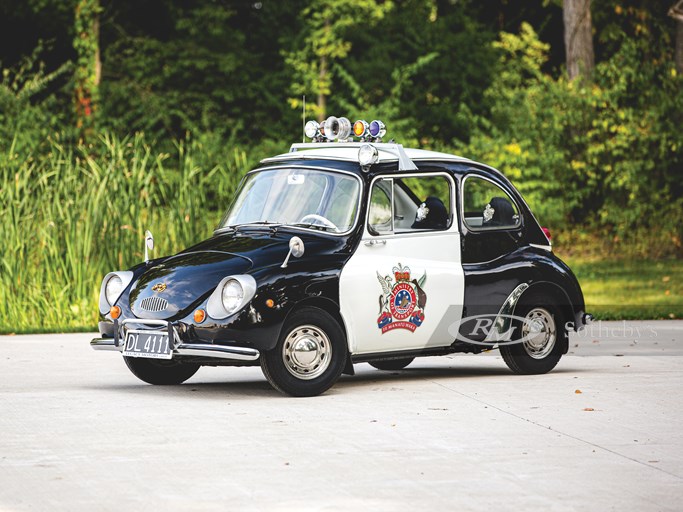 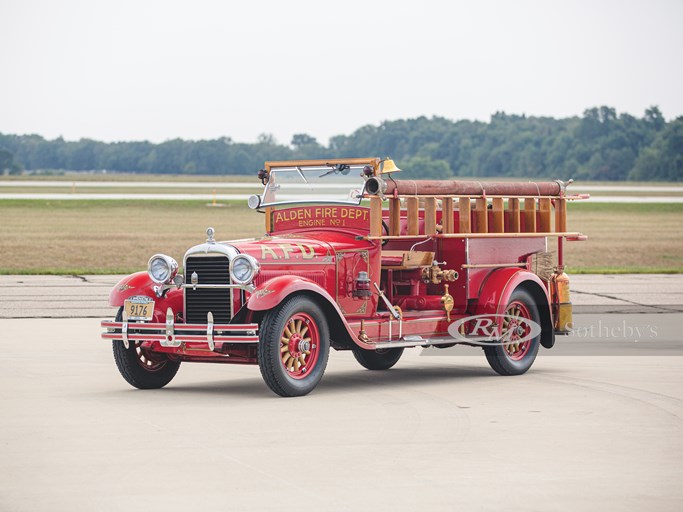 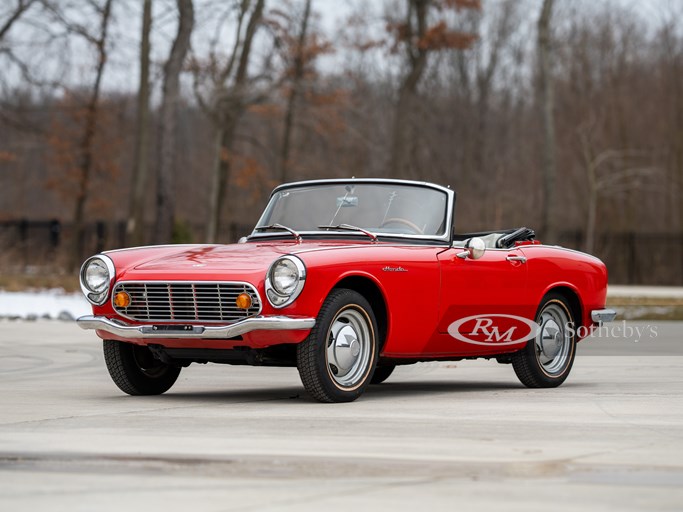