Subaru 360 imports to the U.S.A. were handled by Canadian entrepreneur Malcolm Bricklin, who would go on to build his own car. He got his start earlier with Fuji, by importing the Fuji Rabbit scooters to the American Rabbit Corporation.

The 360 sedan was also made in several variants, including a station wagon called the Custom, a convertible with a roll back roof, and two sports models called the Young S, with four gears, bucket seats, and a tachometer, and the Young SS, complete with a 36 horsepower motor.

The Custom station wagon extended the roof line straight back. The wavy fender/belt line continued upwards at the rear and enclosed a new prominent air intake. A handy tailgate was located atop the engine access panel at the rear, and it opened up to reveal a flat loading platform. The large rear side windows incorporated sliding front panes as well as handy load-dividing bars, along with a sturdy load restraint bar on the back of the folding rear seat.

The museum’s rare right-hand drive Subaru 360 Custom is an example of a Japanese market line that was not exported to the U.S.A., and as such, it is especially rare and difficult to find. 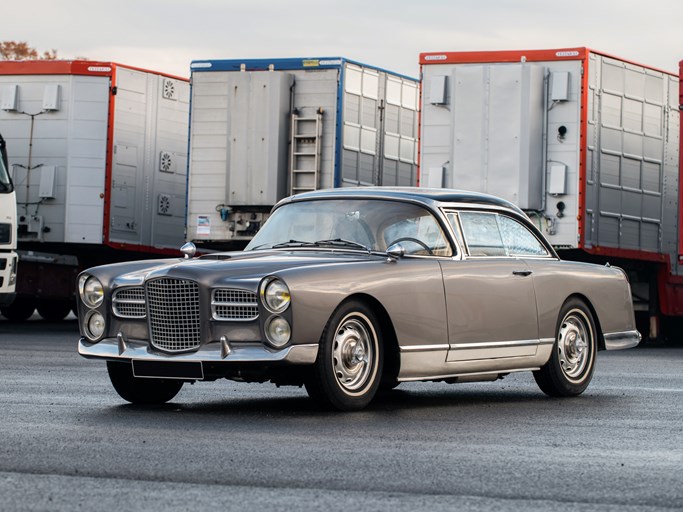