Produced for the French market.

With the severe depression that wracked Europe and Germany, particularly after World War II, most Germans could only afford the small 250-cubic centimeter Goggomobil T250, if anything. When Germany’s economy began to improve, Hans Glas and his engineers determined that there was a market for a car that was somewhat larger than a microcar but not as large or expensive as a Volkswagen.

The car was unveiled in 1957 as the “large Goggomobil.” This großer model came equipped with either a 600- or 700-cubic centimeter engine and plenty of room for a family of four and their luggage. To distinguish it from its predecessors, the model was given a distinguishing name: the T-700 Isar, which also came to be known as the Royal in the UK. The name was changed to Isard for some foreign markets, when it was learned that “Isar” actually meant foolish in Dutch. To add insult, the short name “Goggo” is French slang for something undesirable, so eventually the car was known as the Glas Isard, just to be safe. This example was built for the French market and sports red upholstery with black carpeting and a full-size spare sitting atop the engine. The neutral beige color does a good job of emphasizing the Isard’s sleek lines, including a dipped body spear evocative of that used on the 1950s Buicks. 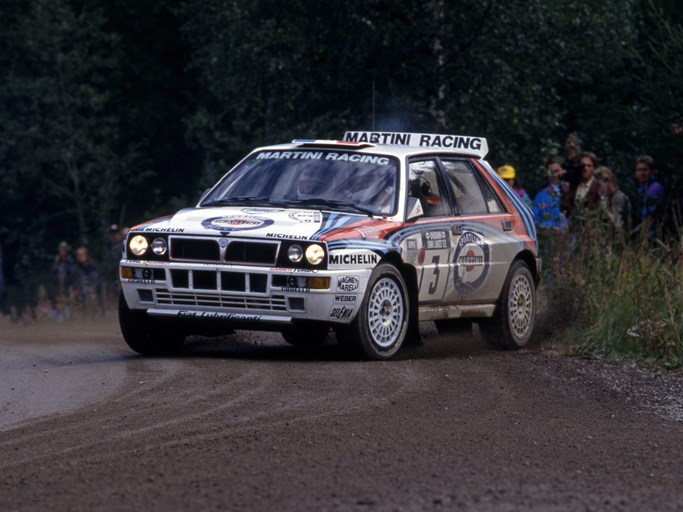