Built by Al Scheib, son of auto paint impresario Earl Scheib, this Pro Street Plymouth is propelled by a monster 488-cid Keith Black hemi through a modified 727 Torqueflite and Gear Vendors 30-percent overdrive. The engine itself has racing heritage, as it was campaigned in the 1970s by Parnelli Jones in a funny car. With the 8-71 BDS supercharger, Hilborn four-port fuel injection and nitrous oxide it has been dyno tested at 3,000 horsepower.

Pro Comp Engineering in Van Nuys installed the engine with a set of Rich Manchen headers, and tubbed out the rear wells for suitable tires. It currently wears Goodyear Eagle 28 x 14.5 – 15s. The axle has 5.13 gears, and the tricked-out Torqueflite retains its original push buttons. The interior, in gold vinyl and striped cloth, is to the original pattern, and the dashboard retains the correct instrumentation and AM radio, to which has been added a Mallory tachometer with Shift-Lite. The paint, called “whine-berry,” is by Al’s son Tony, who is still in the paint business.

Modeled by Mattel as a Hot Wheels 40th anniversary edition, it has been featured in many books and magazines. Not raced in many years, it remains street legal and, no doubt, lethal to its competition, should it head back to the strip. 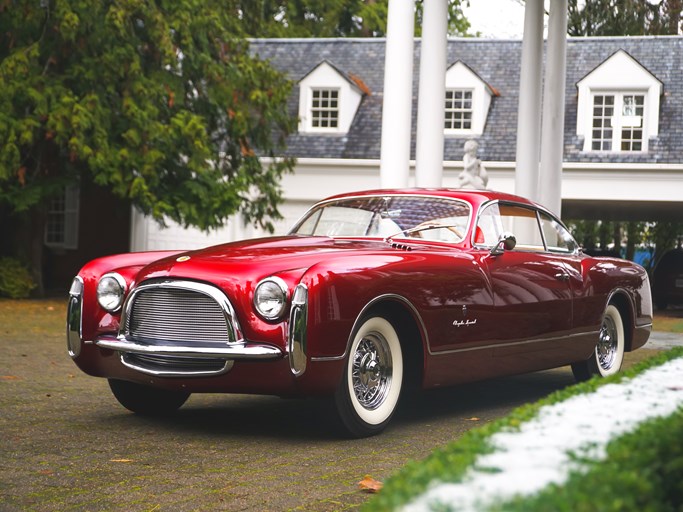 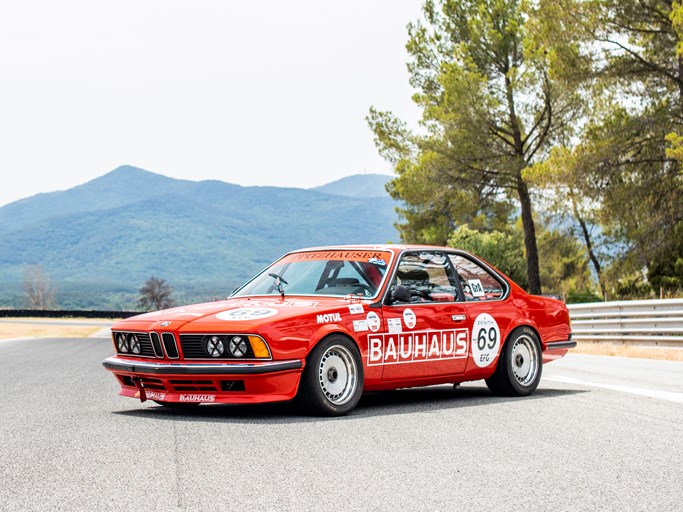 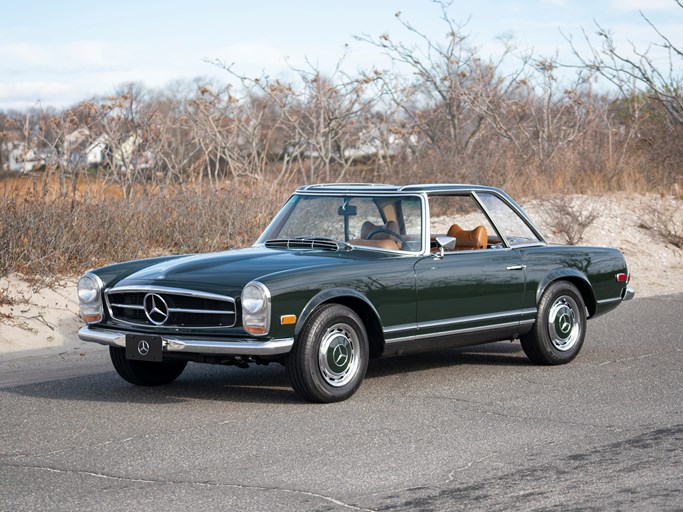