Chassis No.
WDDRK7HA7CA006924
Documents
US Title

The Mercedes-Benz SLS AMG was first unveiled at the 2009 Frankfurt Auto Show with European sales commencing in mid-2010; U.S. sales began the following year. As the spiritual successor to the legendary 300 SL, this was the first car developed exclusively by Mercedes-Benz’s in-house tuner AMG. Initially released in “gullwing” coupe configuration, the Roadster version was unveiled at Frankfurt in 2011 with production continuing through 2014. The SLS was assembled largely by hand; its chassis and aluminum body shell were produced by Magna Steyr in Graz, Austria, while the engine came from AMG in Affalterbach. Final assembly, of course, took place at Mercedes-Benz’s Sindelfingen plant.

When introduced, the car’s 6.2-liter 563-horsepower, twin-cam V-8 engine was described by AMG as the world’s most powerful naturally aspirated engine. Notwithstanding special-edition sub-models, SLS AMG production between 2010 and 2014 reached approximately 12,000 units total. Of those, just 4,000 were of the roadster body style, and even fewer were United States-spec examples like the one offered here.

As a rarified example of one of the most appealing AMG products of recent manufacture, this desirable SLS AMG Roadster is certainly an enticing offering worthy of serious consideration. Now showing fewer than 23,780 miles at time of cataloguing, it would make an astute counterpoint to the vintage 300 SL within any discerning sportsman’s collection. 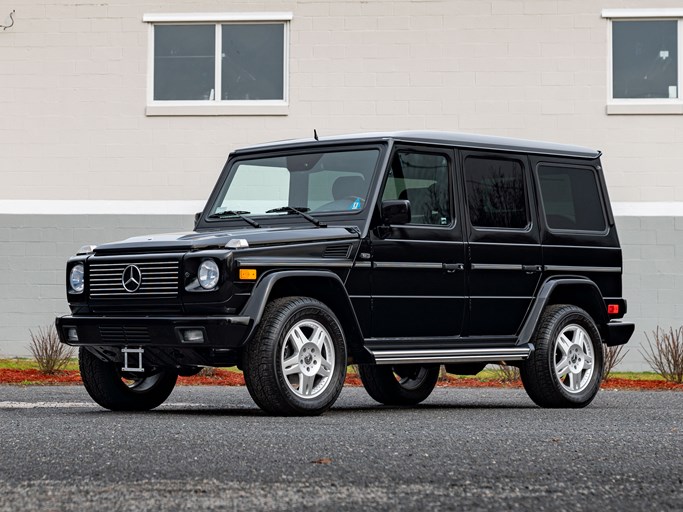