As it entered production in 1996, the Ferrari 550 Maranello had great shoes to fill. The new model effectively replaced the final iteration of the fabled Testarossa as Ferrari’s flagship 12-cylinder, two-seat grand tourer—albeit with a front-engine, rear-wheel drive configuration in place of the prior midengined setup. The 5.5-liter V-12 was rated at 485 horsepower and 420 pound-feet of torque, while a manual six-speed gearbox was the only transmission offered.

This 2001 Ferrari 550 Maranello was originally delivered to Ferrari of Scottsdale, Arizona in July 2001 and optioned from the factory with Daytona seats, modular wheels, a quilted leather rear deck, and Ferrari shields. The exterior is further finished with an attractive scheme: Pozzi Blue Paint over a tan leather interior with contrasting seat inserts. Most importantly, the glorious 5.5-liter quad-camshaft V-12 engine is paired with a traditional gated six-speed manual transmission.

Well cared-for, this Ferrari has benefited from regular maintenance documented by records dating back to 2006. Most notably, the engine was removed from the vehicle in 2018 for a full rebuild soon after the current owner purchased the car. The project included a complete disassembly, replacement of the main and rod bearings, balance of moving parts, and all ancillaries checked, repaired, or replaced as needed at Ferrari Motor Service in Fountain Hills, Arizona. The sum cost for parts and labor totaled a substantial $25,402. In April 2019, the Ferrari further received a new set of Michelin Pilot Super Sport tires in addition to a rebuilt alternator and a radiator repair. Within the current ownership the Tubi exhaust was removed and replaced with a stock system.

It is for good reason that interest in manual transmission-equipped V-12 Ferraris remains strong: These grand tourers provide a special experience that no new car can match, and this lovely 2001 550 Maranello is no exception. 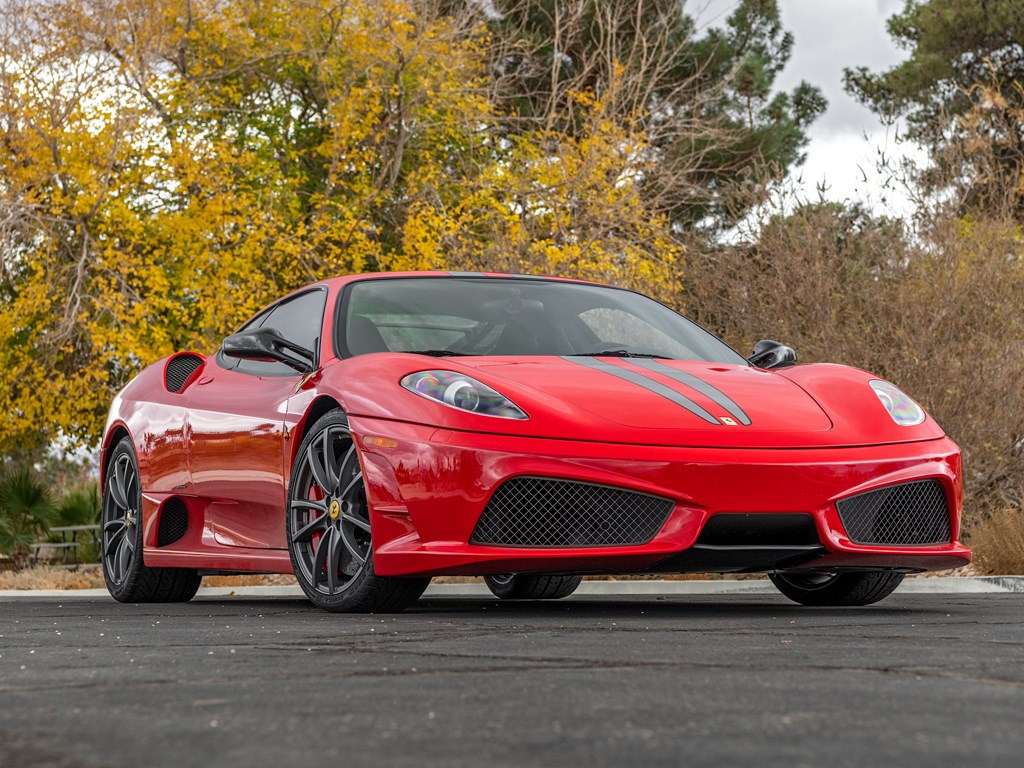 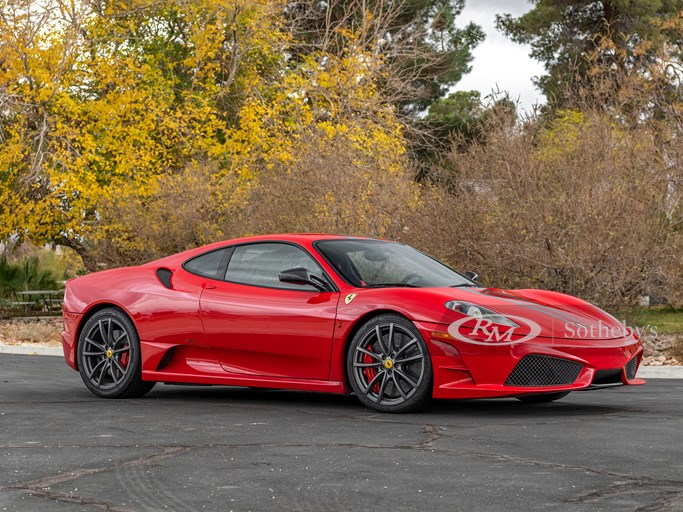