Buyer's Premium for this lot is:
Inquire Shipping Quote Register to bid
Serial No.
465
Chassis No.
WP0CA2A17FS800465
Documents
US Title
View Additional Files

To say that expectations for the Porsche 918 Spyder ran high would be a massive understatement. Not only was it a follow-up to the storied Porsche Carrera GT: It also squared off directly against the McLaren P1 and Ferrari LaFerrari. All three contemporary hypercars made use of the latest advanced hybrid-electric powertrain technology, but 918 Spyder was perhaps less of a hard-edged track-weapon—instead focusing on top-quality materials, impeccable build quality, and true everyday useability. Additionally, it boasted the furthest electric-only range, lowest carbon dioxide emissions, and lowest fuel consumption when compared to its ostensible competition.

Of course, none of this came at the cost of mind-bending performance. Cradled in a chassis constructed almost entirely of carbon fiber-reinforced plastic composite, the 918 Spyder’s heart is a 90-degree V-8 based upon that found in Porsche RS Spyder LMP2 Le Mans prototypes. Thanks to its flat-plane crankshaft, titanium connection rods, four valves per cylinder, and dry-sump lubrication, it revs to an ear-piercing 9,000 rpm. As a result, it delivers 608 horsepower, which equates to an incredible 133 horsepower per liter of displacement. Add in the pair of electronic motors, and the 918 Spyder’s total output is 887 horsepower and 994 pound-feet of torque.

Power is managed through Porsche’s tried-and-true PDK seven-speed transmission, and its delivery can be further refined through five driving modes, ranging from full electric to “Hot Lap,” which used every ounce of available performance from the powertrain. Sixty miles per hour can be reached from a standstill in under 2.5 seconds, a time faster than both the McLaren P1 and the Ferrari LaFerrari, leading towards a top speed of 211 mph.

The car’s brakes are as mighty as its incredible powertrain. Massive carbon-ceramic discs sitting behind the car’s lightweight alloy wheels measure at 410 millimeters in diameter at the front with six-piston calipers and 390 millimeters in diameter at the rear with four-piston calipers. Assisting the car’s handling and downforce are a handful of active aerodynamic features, including an adjustable rear wing, a pair of under-floor flaps in the nose, and further adjustable flaps in the headlamp area.

The 918 Spyder’s performance specifications were impressive when new, and they remain so today. It is worth noting, however, that of Porsche, Ferrari, and McLaren, only Porsche has launched a fully electric road car—the highly successful Taycan—underscoring the 918 Spyder’s crucial role as a bridge between Zuffenhausen’s internal combustion-powered past and unfolding electric future.

This 2015 918 Spyder, serial number 465 of 918 produced, was delivered new via Porsche of The Main Line, Newton Square, Pennsylvania. Its $958,500 total price reflected a desirable selection of options, including an exterior finished in the dramatic, 918 Spyder-exclusive Liquid Metal Chrome Blue (itself a $53,000 add-on). This is paired with an interior finished in Authentic Onyx Black with Acid Green Piping, a $26,000 feature, as well as a carbon fiber interior package, Carbon floor mats with Acid Green piping and seatbelts with Acid Green accent stripes. The front axle lift system, a very useful feature, rounds out the extra-cost options list at $10,500.

Believed to have had just two owners from new, this 918 Spyder shows fewer than 1,400 miles at the time of cataloguing. The majority of the car’s body is covered by paint protection film, preserving its beautiful and visually arresting exterior finish. Thanks this precautionary step, and given its very modest use, it is in spectacular condition—giving its next owner to enjoy the closest thing to an “as-new” 918 Spyder experience as is possible today. It is accompanied by its window sticker and manuals.

As hybrid and electric vehicles gain ever-greater acceptance, the 918 Spyder showed that Porsche had the engineering expertise to create innovative products and become an industry leader in the electrification of the automobile. Lessons learned from the 918 have trickled down to other models, such as the Cayenne and Panamera hybrid models, and even the all-electric Taycan. Naturally, it also remains an utter thrill to drive!

For years to come, the 918 Spyder will be fondly remembered as Porsche’s bright outlook on the future, showing that performance and efficiency can be beautifully combined to create a truly mesmerizing automobile. A well-equipped 918 Spyder is a must-have in any Porsche collection, and the Tenenbaum Collection’s low-mileage example in wonderful colors will not disappoint. 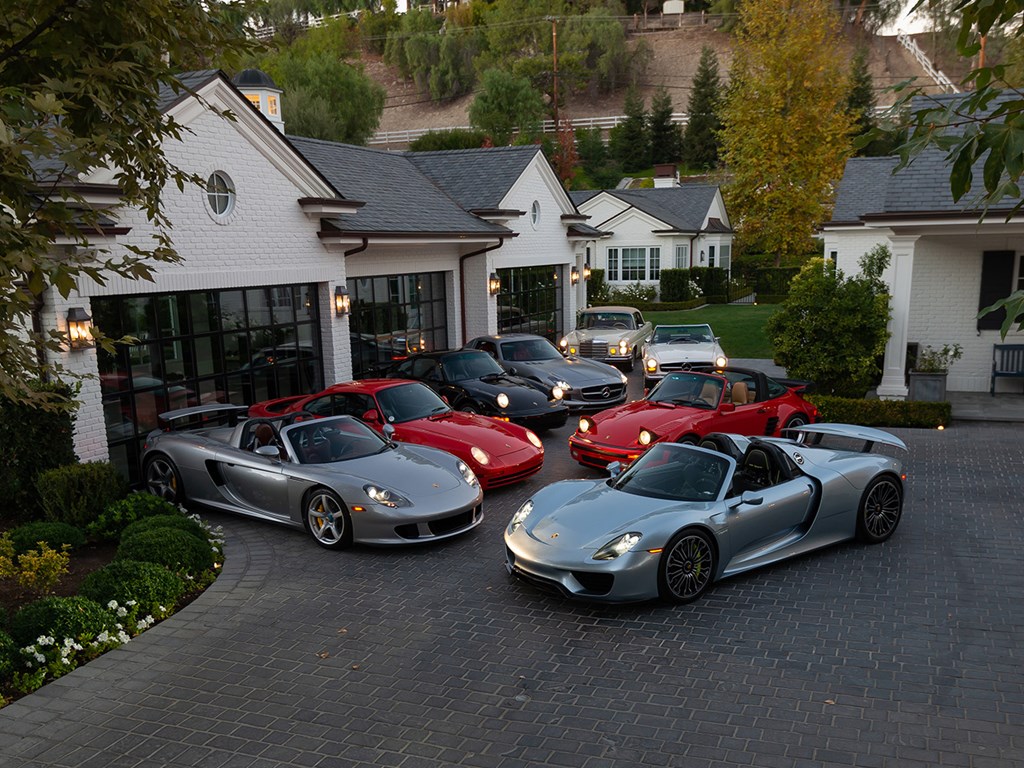 From a rare “Flachbau” Turbo S to a 918 Spyder, these examples are all ahead of their time. 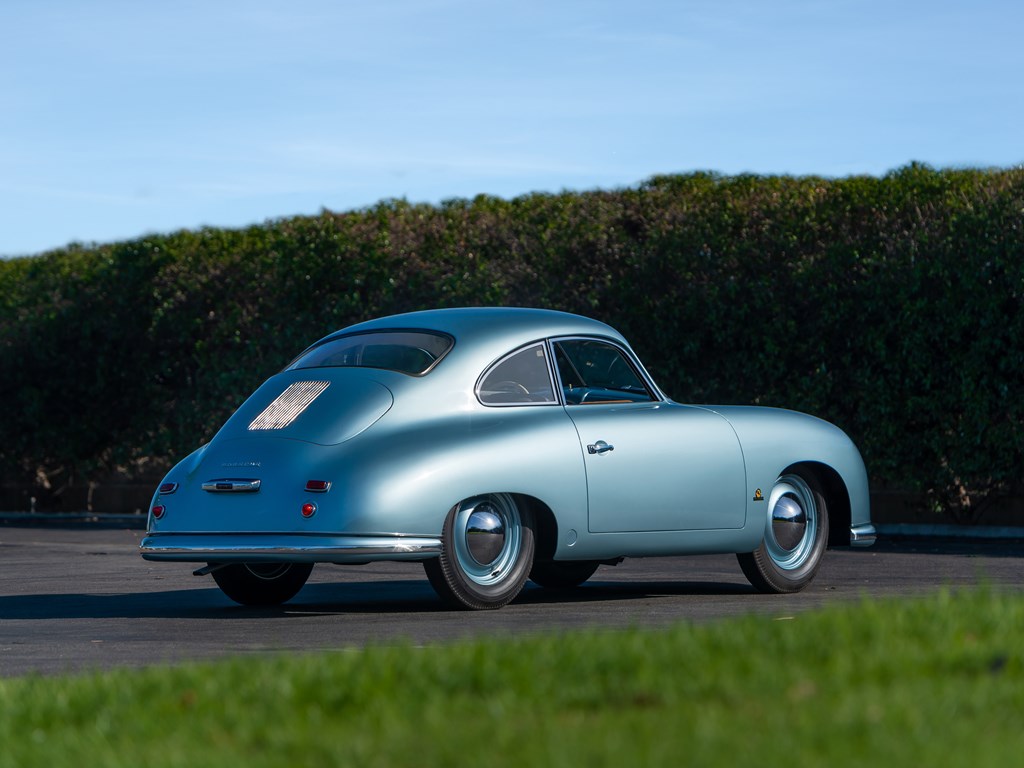