In 1968, Chevrolet introduced the third generation of their Chevy II Nova compact platform, which gained a longer wheelbase and sported a fastback design similar to that of the slightly larger Chevelle. By 1970, the “Chevy II” label had been dropped from the model name and a 350 cubic-inch V-8 engine pushing 300 horsepower had been shoehorned into the chassis via the optional “350 Super Sport” package. Though well over 250,000 Novas were produced by Chevrolet for 1970, just 13,991 orders received this package—which turned the stylish, if somewhat mundane compact fastback into a proper muscle car.

This Forest Green over black vinyl Nova SS 350/300 was completed at Chevrolet’s Ypsilanti, Michigan plant in April 1970 and delivered new to the original owner via Frank Diver Chevrolet of Wilmington, Delaware. An attractive, unrestored, and highly original example, it was specified from the factory with bucket seats, console, dual side mirrors, seatbelts, radio, special instrumentation, and a Positraction rear axle, as confirmed by its original window sticker and sales invoice. The 300-horsepower, 350-cubic-inch “Turbo Fire” V-8 engine features the correct “four-bolt main” engine block equipped to post-1968 chassis and is paired to a four-speed manual transmission surmounted by its original Muncie shifter. Additionally, the odometer on this Nova SS displays just under 22,000 miles. 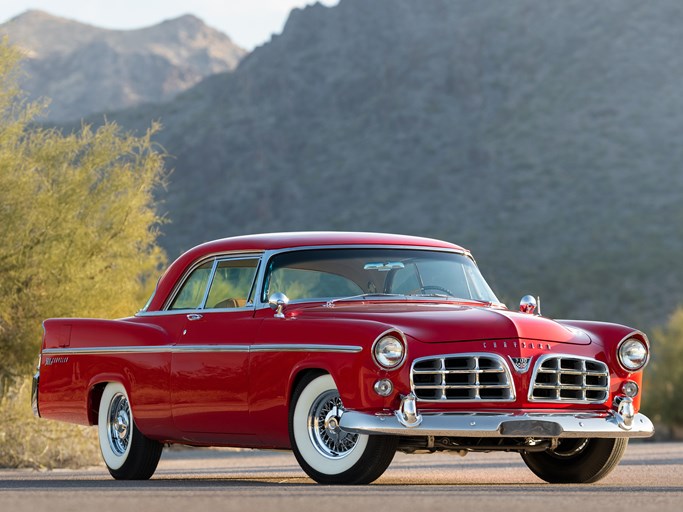