Catalogue
Chassis No.
ZLA831AB000585110
View Inspection Report
Please note the title for this particular lot is in transit and, in light of current world events and limited government office hours and closings, may be considerably delayed in reaching the successful buyer. It is expected that the delay could be up to six to eight weeks or more. Please speak with an RM representative for further details.

The Lancia Delta HF Integrale Evoluzione II is perhaps everything a homologation special should be: just a stone’s throw away from its racing counterpart, it offered the very best of the era’s available technology. Introduced, somewhat ironically, the year after Lancia stopped participating in rally, the Evoluzione II is powered by an upgraded, turbocharged 16-valve 2.0-liter inline-four; a sophisticated Marelli engine control system worked in concert with sequential multi-point fuel injection to make the most of the 2.0-liter displacement, while the Garrett turbocharger ferociously provided boost. Power was sent to all four wheels via a five-speed manual transmission. Underneath, the heavy-duty suspension integrated lightweight elements and big brakes with ABS. Further updates included cleaner styling, Recaro sports seats, and a Momo steering wheel.

The final production years of Lancia's Evoluzione II variant of the Delta Integrale were interspersed with special editions, and this is an example of the 1995 “Blue Lagos” version, of which just 215 were produced. Completed on 27 April 1994, this example was delivered new to Germany and first registered for road use on 21 April 1995. After several years registered in Germany, and later Italy, in 2018 it was imported to the United States via Belgium. Despite its championship pedigree, tempting performance, and everyday usability, this impressive Evoluzione II “Blue Lagos” presently indicates just under 39,000 kilometers (~24,240 miles) driven since new.

From the outside, the “Blue Lagos” edition chassis are all instantly recognizable by their exclusive metallic blue paintwork and yellow belt stripe; inside, the theme is continued with Recaro seats adorned with crème upholstery. Air conditioning—a rarity for any Lancia chassis of the time period—was standard equipment on the “Blue Lagos.”

In April of 2020, the consignor commissioned Capitol City European of Sacramento, California to replace the battery, timing belts, oil filters, and flush the brake system. The correct 16-inch alloy wheels by Speedline house a proper set of vented OEM rotors, all tucked within Michelin tires. This attractive and carefully preserved Evoluzione II ‘Blue Lagos’ is now offered for sale accompanied by a proper spare, jack, tool kit, two keys, and service invoices for work performed in 2020. 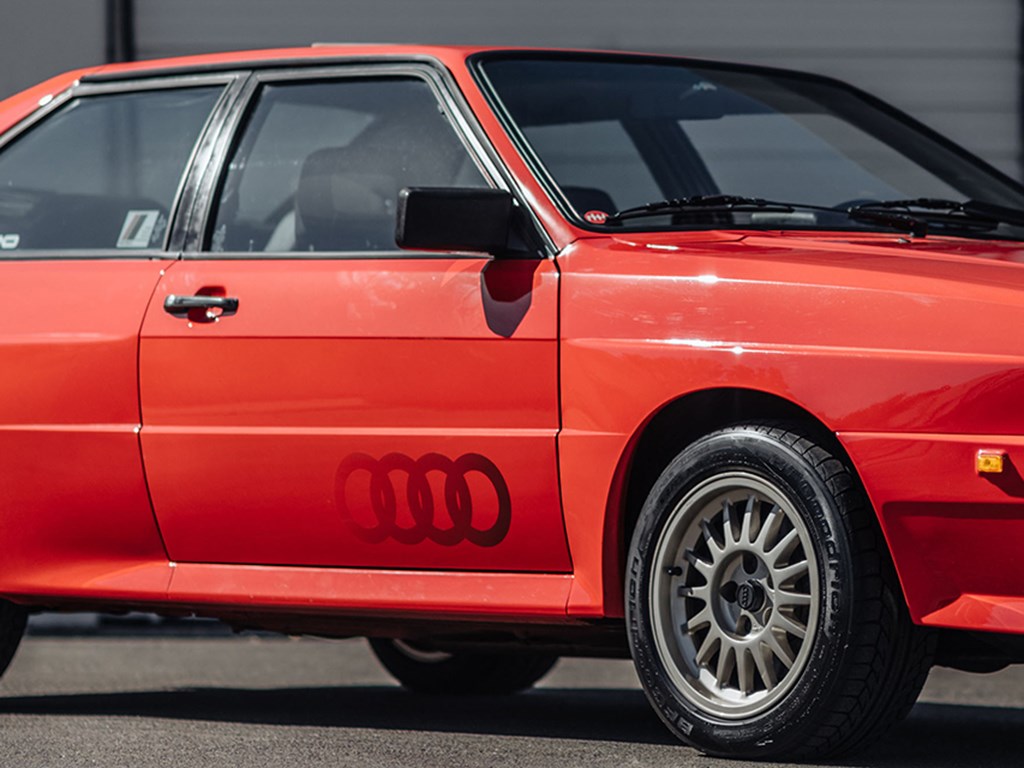 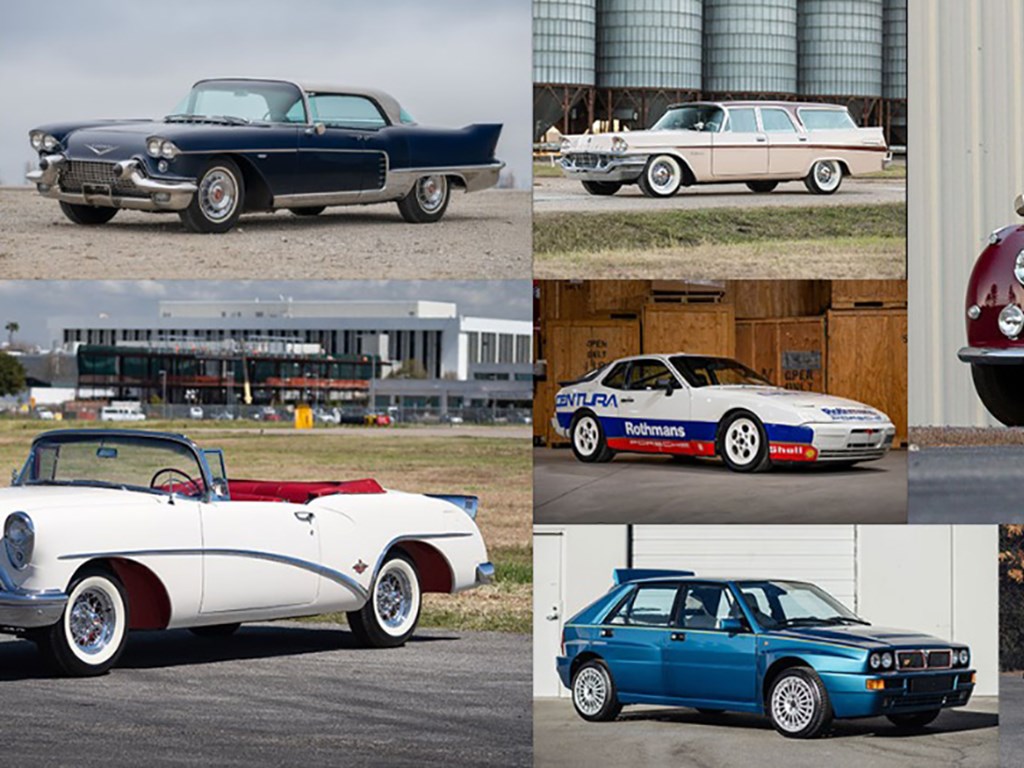 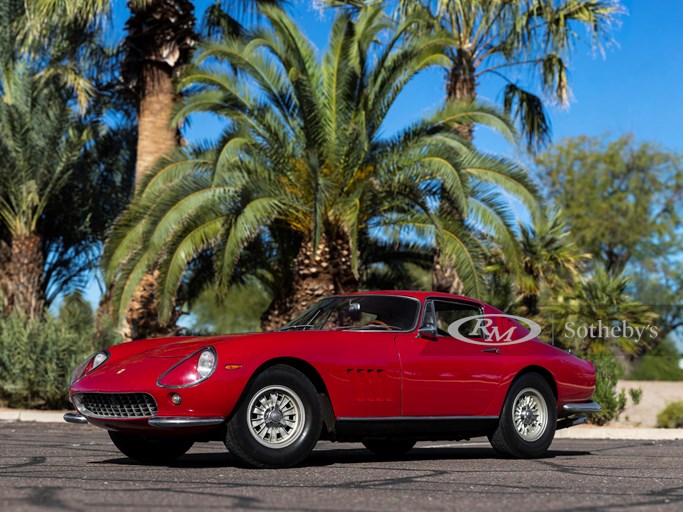