Though Audi was busy using their quattro model to fill up the marque’s trophy case between 1980 and 1991, winning rally events across the globe, the automaker was, in fact, largely ignoring the North American auto enthusiast. With a potent 2.1-liter turbocharged inline-five-cylinder engine paired with Audi’s signature full-time automatic all-wheel drive system, the quattro proved equally unrivaled in both the consumer marketplace and motorsports championships. Yet it was only offered in North America between 1983 and 1986, and just 763 examples reached the United States and Canada through official channels during this time.

This Mars Red over Chestnut leather is one of the earliest of these examples. Tastefully modified in-period, well-documented, and thoughtfully preserved, this 1983 Audi quattro is a particularly alluring and rarified offering. Though all cars from this series are affectionately referred to as “Ur-quattro,” “Ur” here denoting “original,” this chassis’ accompanying documentation surely places it amongst the first examples to arrive on these shores. Ordered by its first owner via Trainer Motors of Westport, Connecticut, it was delivered new on 22 November 1982. It had seen just two long-term owners prior to acquisition by the consignor in 2015.

Examination of its original maintenance booklet indicates that it remained with its original owner until 30 October 1992, when it was acquired by its next New Jersey-based custodian then showing just shy of 53,000 miles. This second owner was reportedly an Audi-certified mechanic; he upgraded the car to the correct European Ur-quattro specifications, including a set of Ronal alloy wheels, larger brakes, Koni shocks with stiffer springs, upgraded instrumentation, a performance camshaft, European headlamps, and European front and rear bumpers. Other than these listed modifications, this example is believed to retain all of its original equipment, finishes, paint, and glass.

This exemplary Ur-quattro is now presented having covered a scant 2,000 miles over the past 28 years, accompanied by its original owner’s manual, maintenance booklet, jack, spare, tools, and maintenance invoices. 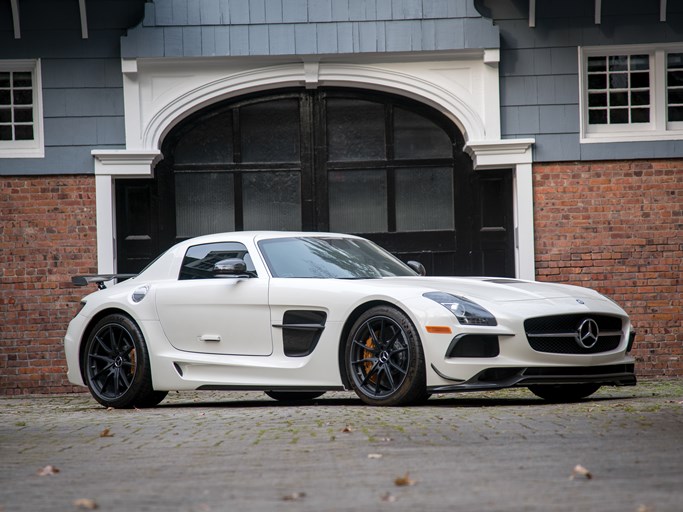