By the late 1960s, Maserati’s ambition to establish the company as a producer of high-performance road cars was fulfilled with a diverse range of products ranging from the Quattroporte and Mexico to the Sebring, and latterly Ghibli, and finally the Mistral. Maserati debuted the Mistral prototype at the 1963 Turin Motor Show, with full production commencing in 1964. At the suggestion of Colonel John Simone, the French Maserati importer, the car was named after the strong winds blowing from the Mediterranean coast in the South of France. The Mistral was meant to invoke a sense of speed, and the car certainly lived up to its namesake.

While initially available as a coupe, an open-top spyder quickly followed. During production three engines were made available: 3.5-liter, 3.7-liter, and 4.0-liter variants of Maserati’s famous race-derived Tipo 109 straight-six. This would be Maserati’s last car powered by the renowned and well-proven inline six-cylinder, which had descended from the 350 S sports racer of the 1950s. In 4.0-liter form, the car was endowed with dazzling performance—the sprint from 0–60 mph was achieved in just over six seconds, and it reached a top speed of over 150 mph.

Thanks to a stiffer and shorter chassis composed of square-section tubular elements, the new Mistral distinguished itself from the Maserati Sebring 2+2 by its more sporting character. Further stylistic advances were made, with Pietro Frua penning the elegant and contemporary body. Maserati produced the Mistral through 1970, during which time 948 examples were built—830 coupes and 125 spyders. Of the 125 spyders, only 37 were powered by the larger 4.0-liter engine, making them not only the ultimate version of the Mistral, but also exceptionally rare.

Chassis no. 665 is a beautiful example finished in black. It features a black convertible top as well as the rare factory hardtop, also in black. The car sports Pirelli P4000 Supertouring tires mounted to attractive knock-off Borrani wire wheels. This Mistral is one of the 37 spyders originally powered by the desirable 4.0-liter engine. However, its original engine has since been replaced with a correct-type 4.0-liter Tipo 109 from a Mistral coupe and fitted with triple Weber carburetors. It is paired to a five-speed manual transmission. The interior is trimmed in a luxurious beige leather and features an EFFPI wood-rimmed steering wheel, Smiths instrumentation, radio, power windows, and Autoclima air-conditioning. A beige top boot cover conceals the convertible top when down. The trunk has ample storage space and houses a full-size spare, jack, and knock-off hammer. 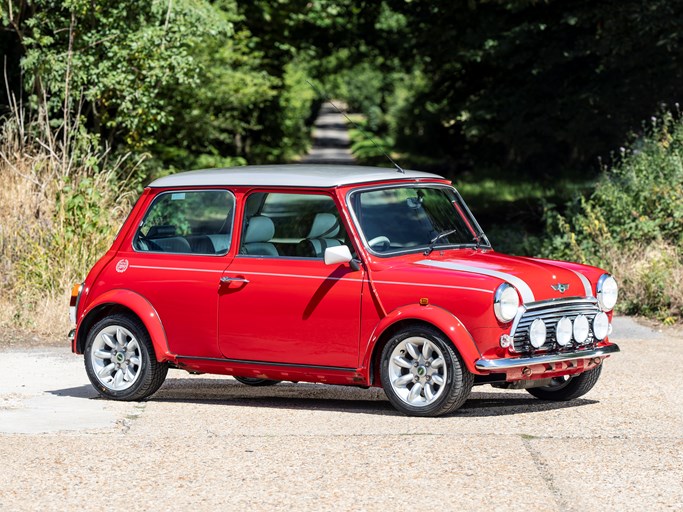 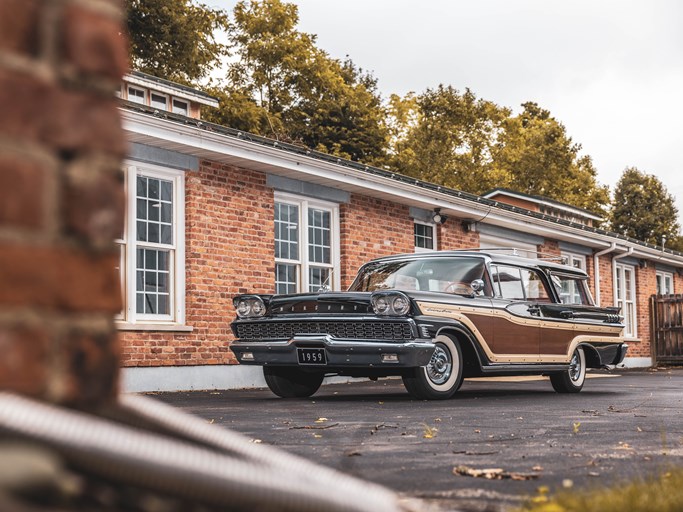