The second-generation Dodge Viper (SR II) debuted in 1996 with a GTS coupe variant made available later in the year. Referred to by some as the “double bubble,” the roof featured raised sections to accommodate driver and passenger helmets. Design cues drew inspiration from Peter Brock’s Shelby Cobra Daytona. The GTS was also the first comfortable variant of the Dodge Viper, fitted with air-conditioning, power windows, and locks as standard equipment.

Two thousand two marked the final year of the SR II Dodge Viper. In celebration of the outgoing design, Dodge built 360 Final Edition cars, of which it is suggested that only 34 were optioned with the ACR Competition Group package.

This Dodge Viper GTS ACR Final Edition is finished in Viper Red with dual Stone White racing stripes, in deference to the 2000 Daytona and American Le Mans Series–winning Viper GTS-R. It rides on Silver 18-inch aluminum wheels wrapped in Michelin Pilot Sport tires. It is powered by a 460 hp, 8.0-liter V-10 engine mated to a six-speed manual transmission. Optional equipment includes the Competition Group, Final Edition Group, and Comfort Group, all of which added $14,100 to the price of the car. With options, gas guzzler tax, and destination charges, the total price came to $90,100. However, with high demand and low production came the adjusted market value addition of $5,000, putting the dealer’s asking price at $95,100. This Viper was sold through Ron Tonkin Dodge of Gladstone, Oregon, and has covered barely 101 miles under single ownership. Today, it is accompanied by its original window sticker, copy of the Certificate of Origin, owner’s manual with pouch, Operating Tips VHS, and front license plate bracket.

With just 101 miles on the odometer, this Final Edition Viper GTS, number 96 of only 360, is in as-new condition throughout. 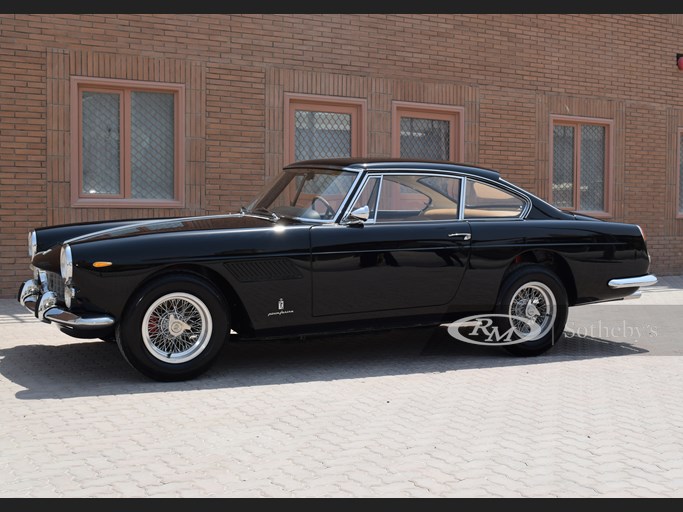