After introducing the original Continental in 1939, Lincoln introduced the second-generation Continental Mark II at the 1956 Paris Auto Show. The car was perfectly proportioned with a long hood and short rear deck, evoking classic design while also being unmistakably modern. The Continental Mark II depicted how grand an American car could be in 1956. In an effort to showcase how special the car was, Lincoln offered it with loads of extras and the lofty price tag of $10,000. Lincoln produced only 2,550 examples in 1956, supposedly losing money on every one, making it one of the most exclusive American cars of the era. The Mark II was only produced through 1957 but continues to maintain a strong following of enthusiasts appreciative of its iconic mid-century design.

This 1956 Mark II was fully restored approximately five years ago with no expenses spared, returning the Continental to its original splendor. It was reportedly finished in its original color combination, and the Pastoral Blue is perfectly accented by its stunning two-tone blue leather interior with blue carpeting. All brightwork shines well, and the elegant dash with blue-faced gauges presents in excellent condition. The engine bay is extremely clean, and the car has been seldom used since its restoration and remains very fresh today. Presented in a stunning color combination, this Mark II still exudes the same elegance today as it did in 1956. 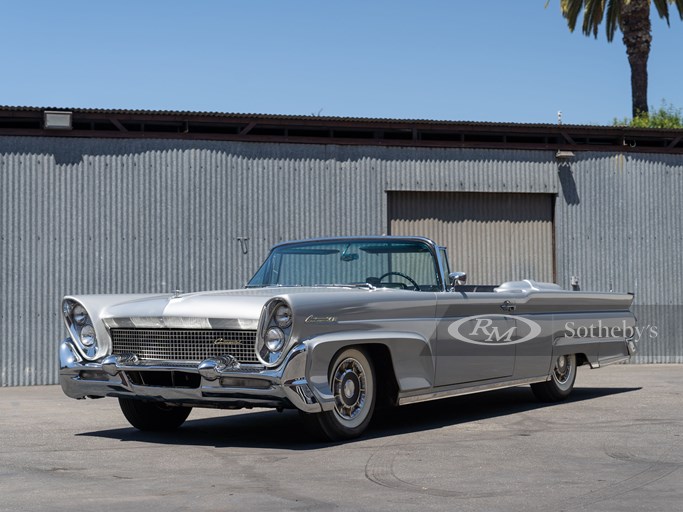 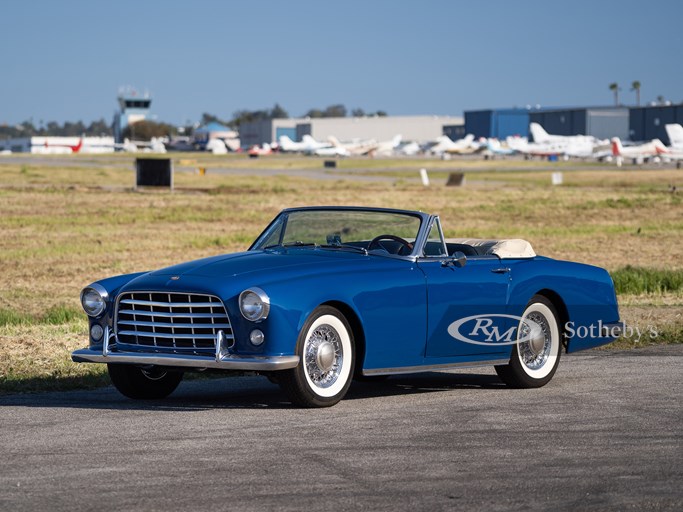