Under the direction of Bill Mitchell, stylist Ned Nickles created a concept car called XP-715 that applied Rolls-Royce “knife-edge” design cues to a smaller, less expensive Cadillac line that could be sold under the revived LaSalle name. When Cadillac management wasn’t interested, Buick grabbed the idea, named it Riviera, and it went into production in 1963.

The new Riviera was built on a shortened, narrowed Buick frame and used the robust “nail-head” Buick V-8 engine and massive Al-Fin drum brakes. Quick-ratio power steering and lightweight, surprisingly sophisticated suspension make the Riviera not only beautiful, but one of the best-handling American cars ever. The interior is very European, with bucket seats split by a center console both in the front and rear.

Though the 1965 production year meant little in terms of change for the Riviera, the car certainly earned prestige and respect among enthusiasts, onlookers, and the greater car community. Vertically arranged and now-hidden headlights, larger-diameter exhausts, and flared rear-wheel arches all added up in making the ’65 a truly celebrated design. Its dimensions and elegant lines caught the eye of such men as Jaguar founder and designer Sir William Lyons and famed coachbuilder Sergio Pininfarina, who said it was “one of the most beautiful American cars ever built.”

This example, finished in striking yet equally handsome black on black, certainly lives up to its heritage. The Buick features air-conditioning, power steering, and power brakes, and rides on thin whitewall tires. The interior presents well throughout, accentuated by the car’s wood trim and elegant dash cluster. Without question, the Riviera commands attention upon its arrival, and this example is no exception. 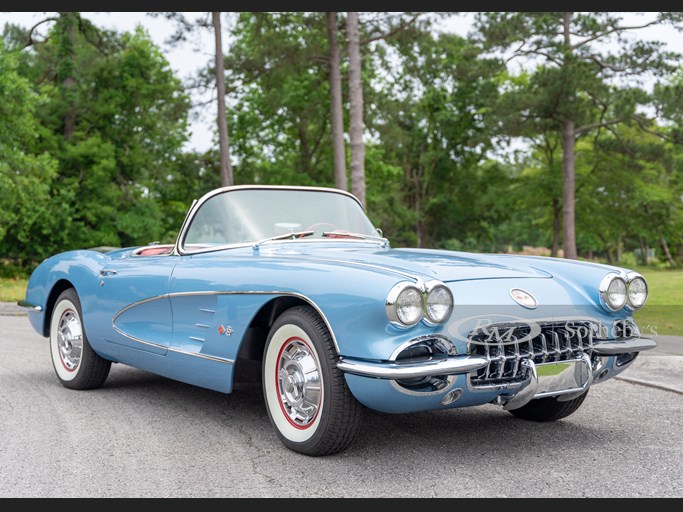 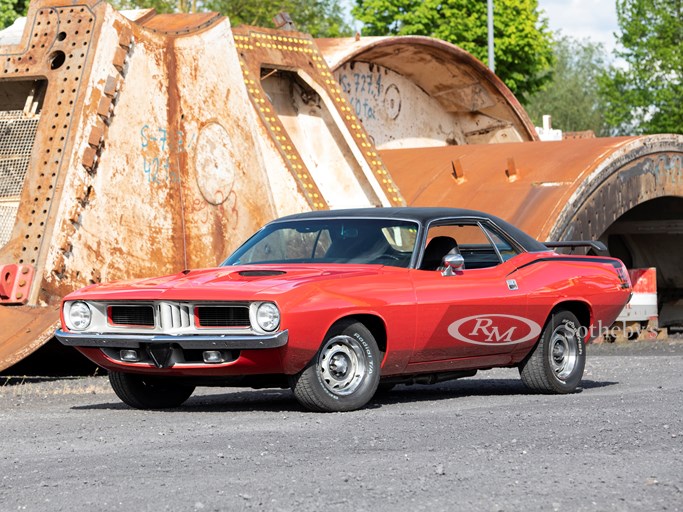