The Continental was considered a sub-series of the Zephyr and shared its 120 hp, 292 cu. in. “Flathead” V-12 engine. Standard bodies were built by Briggs for Lincoln, and production, while interrupted by World War II, continued after the war until 1948. A total of 5,324 Continentals were built—3,047 coupes and 2,277 cabriolets, including just 850 coupes in 1941.

The Continental and Zephyr shared the same 125-inch wheelbase, though the styling, yet similar, was distinct. The Continental, priced at nearly $3,000, was twice the cost of a Zephyr. Baseball great Babe Ruth was among the buyers in 1941. Architect Frank Lloyd Wright said the Continental was “the most beautiful car he had ever seen.” Author John Steinbeck said that no other car “so satisfied my soul.” And Time magazine ultimately put the Continental on its list of 100 best-designed commercial products of all time.

As a CCCA Full Classic, the same styling and grace which intrigued buyers of the 1940s remains a constant nearly 80 years later. Sold new in Hyde Park, New York, this example is reputedly a three-owner car purchased by the consignor in the late 1990s from its New Jersey owner. He commissioned Gary McLearn to do the body and paintwork and Clyde Bangiola to sort the mechanicals—both of Cottonwood, Arizona. Completed about eight years ago, the engine was treated to a complete rebuild, and the coil was replaced approximately two years ago. The interior leather, which has a lovely patina, remains; however, new carpet and a new headliner were installed. In addition to the repaint in proper Buckingham Tan, all chrome was redone.

The Continental is equipped with a radio, heater, clock, and the three-speed manual transmission with overdrive. An owner’s manual, restoration photos, build receipts, service manuals, and maintenance records are also included. 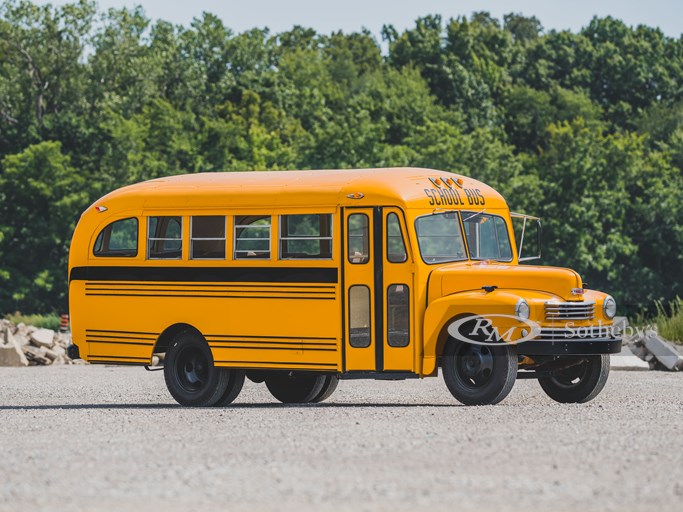 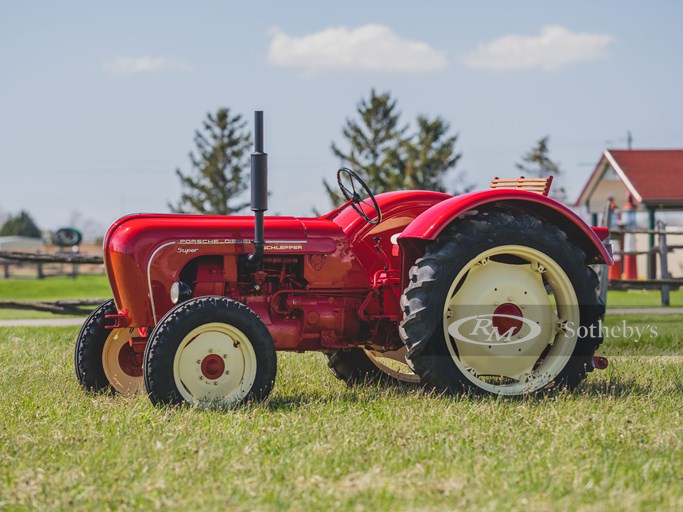 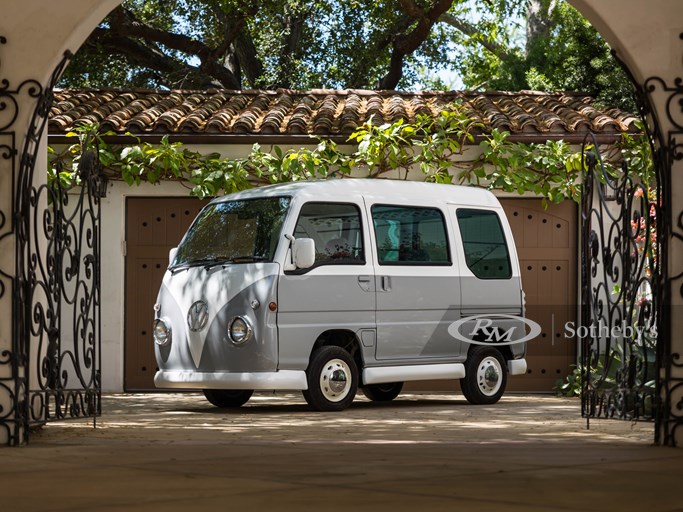