Chevrolet knocked one out of the ballpark in 1955. Not only was the car longer, lower, and wider, it offered a purity of style remarkably free of the chrome-laden excesses that had become the norm on American cars. This was a landmark car, too, as it marked the first year of the venerable “small block” V-8 which quickly became the darling of hot rodders and racers alike.

Chevrolet set what was then an all-time production record for convertibles with 42,278 top-of-the-line Bel Air models, like this example, for 1955. Built in Atlanta, Georgia, this convertible was originally finished in Onyx Black (as it appears today) over a grey-and-ivory two-tone interior. Most recently the car was the beneficiary of a nut-and-bolt restoration completed in 2018. At that time the interior was refinished in the very attractive red-and-beige combination. The Bel Air is powered by the highly desirable 265 cu. in. V-8 and optional “Power Pack” with four-barrel carburetor and dual exhaust offering 180 hp. In addition, it features a rare three-speed manual transmission with overdrive.

It was previously part of a private collection for 25 years prior to being purchased by the consignor and is reported to have been a rust-free example retaining its original sheet metal. The restoration included a new convertible top, a reupholstered interior, and new period-correct bias-ply tires. Inside is a working clock and factory radio along with a copy of the owner’s manual. Furthermore, it includes a set of matching rubber floor mats, while the trunk compartment is correctly equipped with a matching spare wheel and trunk mat. The exterior features accessory bumper guards, chrome exhaust tips, rocker molding and gravel shield, along with nail guards on the door handles and a gas-filler guard. The engine bay and undercarriage are beautifully detailed, as well. 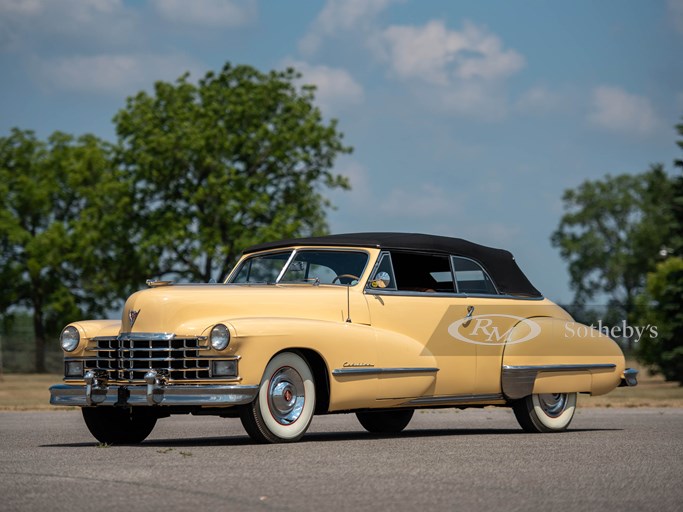 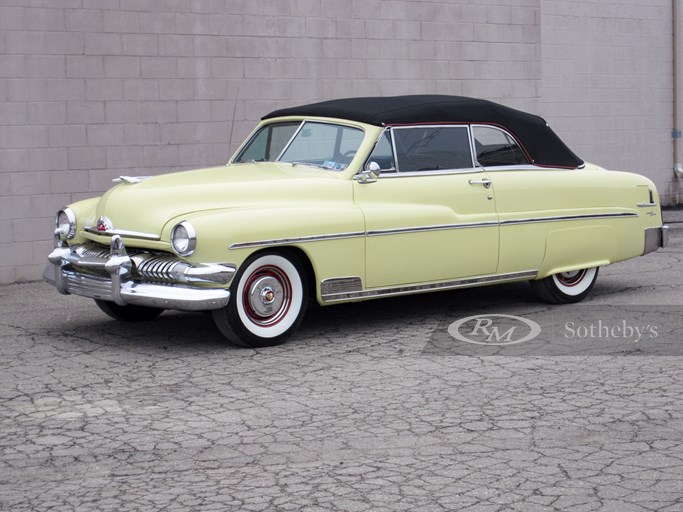 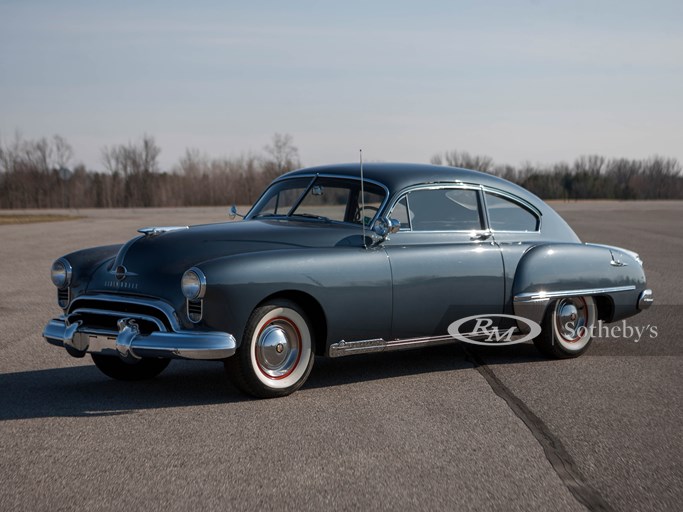