Legendary Texan Carroll Shelby had been campaigning Ford’s Mustang with considerable success in North America, winning the SCCA B-Production title three years running in the mid-1960s. Capitalizing on his success, Shelby American began manufacturing Shelby GTs based on the Mustang, which were officially sanctioned and sold through selected Ford dealerships. The first Shelby Mustang, the GT350, debuted in 1965 powered by a modified version of Ford’s 289 high-performance small-block V-8 producing 306 bhp, with options of a 340–360 bhp unit in competition trim or 400 bhp supercharged. A four-speed Borg-Warner manual gearbox was the choice transmission on early Shelby Mustangs, though a heavy-duty, three-speed automatic soon became available as an option. The drivetrain was upgraded appropriately to handle the GT350’s increased performance.

This ’66 Shelby GT350, chassis number SFM 6S1518, is finished sportingly from the factory in Candyapple Red. According to Shelby American Automobile Club’s Shelby Registry, it was shipped from the Shelby American assembly facility in Los Angeles, California, to Koons Ford in Falls Church, Virginia, in June 1966, then sold to its original owner on 26 July. Like all 1966 GT350s, it was delivered to Shelby American as a “K-code” Mustang fastback, then upgraded with a Cobra aluminum intake with Holley carburetor, Tri-Y headers, Koni shock absorbers, rear traction bars, 15-inch wheels, dash-mounted tachometer, competition seat belts, and wood steering wheel. Externally, the Shelby models differed from regular Mustangs with a fiberglass hood with scoop, Plexiglas rear quarter windows, and side scoops. Additionally, this car was ordered with the standard Le Mans stripe deleted.

Since 1981 it had been in the hands of a sole collector and enthusiast, ensuring that it was properly cared for through the years. During the mid-2000s, the GT350 received a concours-quality restoration by noted Shelby expert Tony Conover of Conover Restorations. From 2010 to present, a private collector in Northern California has owned this stunning Candyapple Red example. It retains much of its original equipment, including the factory-installed four-speed transmission and the correct, numbers-matching 289 Hi-Performance V-8.

This authentic and correctly restored GT350 presents an opportunity for an astute collector to acquire one of the best of the Shelby breed that is ideally suited for concours shows, club events, and rallies. 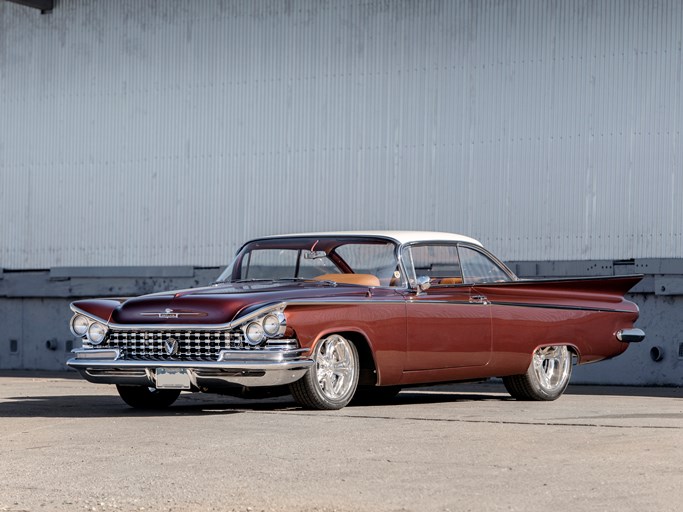 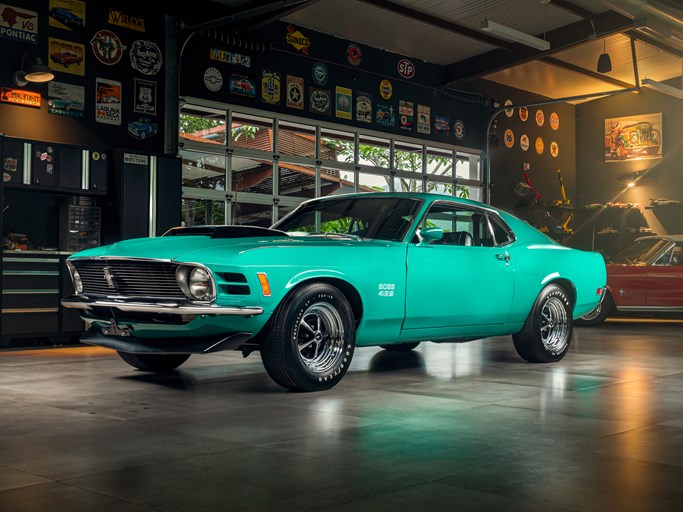