Please note that this lot does not include a tool kit and the jack is not the original.

Visitors to the 1965 Paris Salon were undoubtedly dazzled by a sports car on Pininfarina’s show stand that combined curvy, racing-inspired lines, a competition-ready chassis, and a mock-up of the Ferrari-designed V-6 engine. In naming this styling exercise, Enzo Ferrari chose to honor his son Alfredo, known as “Dino,” by designating it the Dino 206 S Speciale. Dino the man was a noted engineer in his own right, though his life was tragically cut short in the 1950s.

A year after the Paris show car, a prototype with a functional dual overhead-cam 2.0-liter V-6 mounted transversely ahead of the rear axle was unveiled in Turin on Ferrari’s home turf. Like its predecessor, the Dino GT berlinetta bore no Ferrari nomenclature, but its shape was more refined and the chassis more developed towards production leading up to the launch of the original Dino 206 GT model in 1968. A more powerful 2.4-liter V-6 version was introduced in 1969 and predictably called the Dino 246. Featuring a lively 195 hp engine combined with its rear mid-engined configuration, the 246 has long been celebrated for light steering and terrific balance.

In 1972 a spider version of the Dino with removable roof panel was introduced for the American market and called the GTS. Easily recognizable with three small louvers in the place of rear quarter windows, the GTS enjoyed instant popularity stateside, with customers seeking the thrill of open-air motoring—and yet, a mere 1,274 GTS spiders were built in total compared to 2,487 GT berlinettas over the Dino 246 production run.

Its engine is the numbers-matching, original unit fitted with a trio of Weber downdraft carburetors. The original five-speed manual transmission remains fitted as well. In recent years the 246 GTS was treated to a cosmetic restoration in its original factory colors. This Ferrari has been kept in excellent mechanical condition, serviced annually at Ferrari of Denver. Its two owners tallied up a mere 45,660 miles over the last four and a half decades. The service records and owner's manuals accompany this striking Dino. 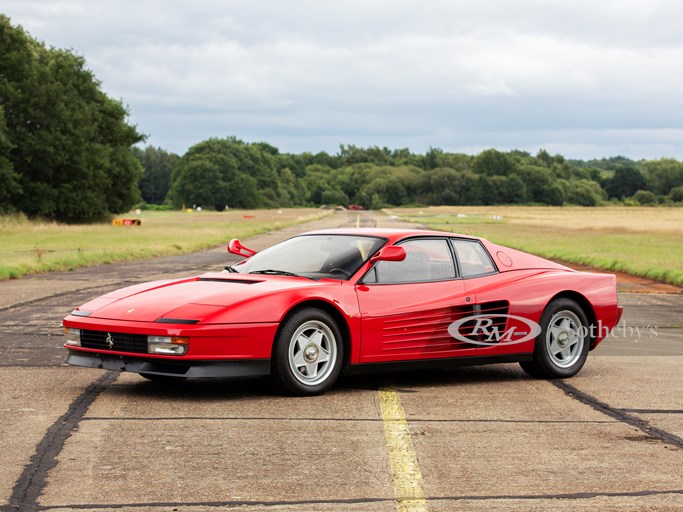 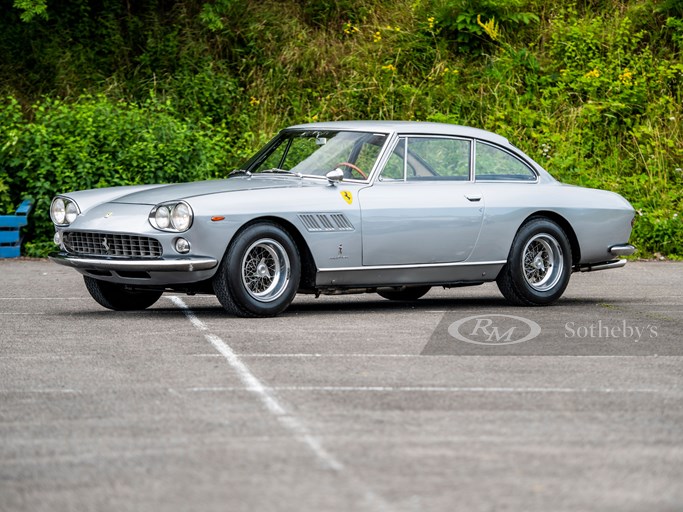 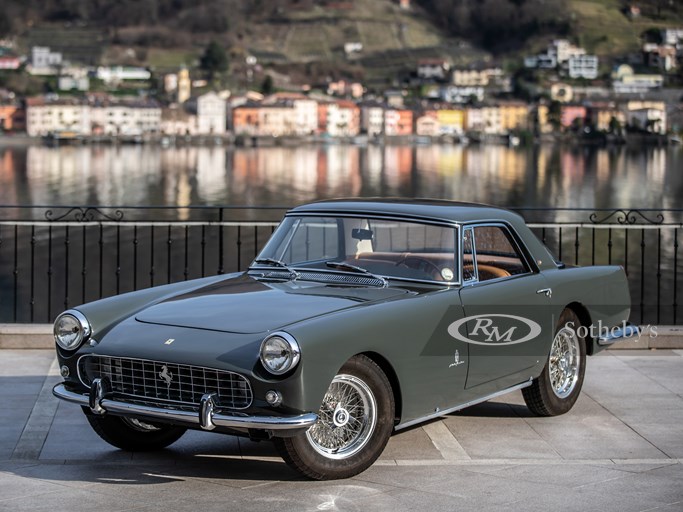