Alfa Romeo established the “small car, big performance” formula that would characterize the marque’s finest offerings when they introduced the Bertone-styled Giulietta Sprint in 1954. Alfa’s tried-and-true twin-cam inline four-cylinder engine was downsized to 1,290 cc for the 750-series Giulietta, utilizing an alloy cylinder block in the process. The Sprint coupe was joined shortly afterwards by the berlina and spider versions, the latter styled by Pinin Farina and built on a slightly shorter wheelbase.

The Giulietta model’s success surprised even Alfa Romeo themselves as production targets were moved upwards. The combination of a rev-happy engine, fine handling, responsive chassis, and excellent brakes made the Giulietta a driver’s car par excellence and explains why these stylish spiders continue to attract discerning enthusiasts. Only 1,203 Giulietta Spider Veloces were produced, and they remain among the most collectable of the model today.

This Giulietta Spider Veloce continues that legacy, offering beautiful Italian design with open-air driving pleasure. Records indicate this Spider Veloce was completed on 4 March 1960 and was ordered in Grigio Grafite over a red leather interior in full Veloce trim, as it appears today. The Alfa Romeo was delivered and sold new through the Hoffman Motor Car Company of New York on 23 March 1960. While little is known of its subsequent history, the car has since been comprehensively restored. Mechanically, the engine, transmission, generator, and rear end were all professionally rebuilt. Cosmetically, the car was refinished in its original color of Grigio Grafite and the chrome trim was replated. Detailed invoices and receipts for the work are included on file.

Today this Alfa Romeo presents extremely well, with both the interior and exterior in near immaculate condition. Alfistas will recognize this Spider Veloce as an exceptional example, ideal for concours presentation as well as a thrilling ride in vintage driving events. 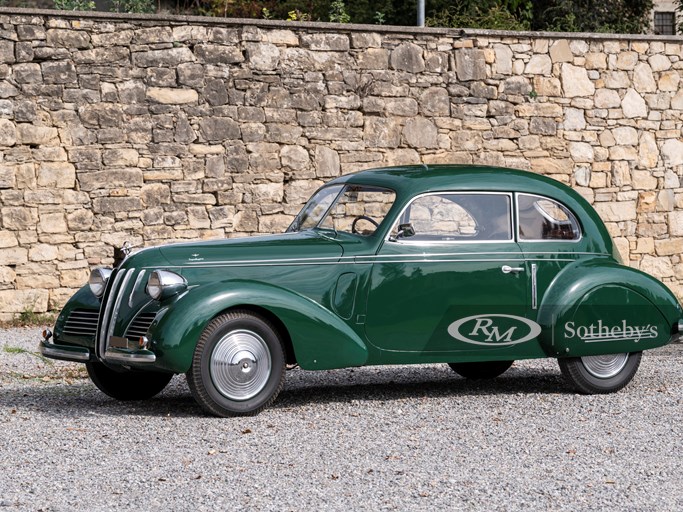 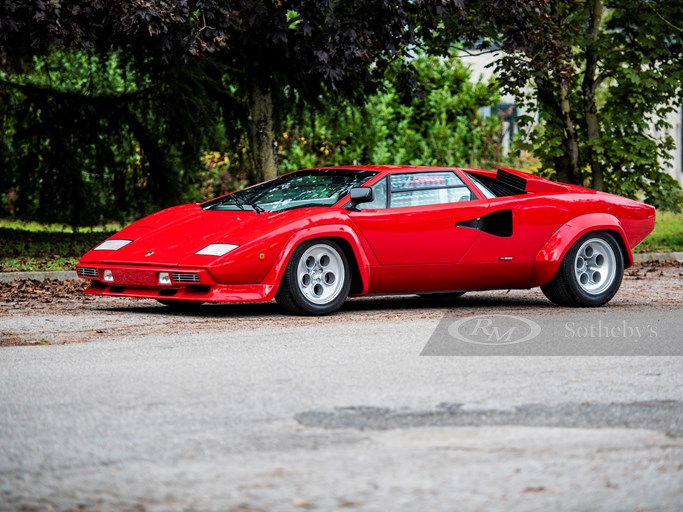