Ford shocked the European automotive establishment when they captured 1st place at the most prestigious endurance road racing event in the world, the 24 Hours of Le Mans. They would ultimately win four years in a row from 1966 to 1969 with the incredible Ford GT40. In 2005 and 2006, to commemorate those legendary Le Mans victories and celebrate the company’s centennial, Ford once again shocked the automotive world when they unleashed their new supercar and the second iteration of the iconic GT.

Built in limited numbers for only two model years, the Ford GT boasts a mid-mounted, 32-valve 5.4-liter 550-hp V-8 topped with a twin-screw supercharger shifted through a six-speed transaxle. An all-independent suspension system and massive Brembo ventilated disc brakes complemented the powerful drive train. The Ford GT delivers thrilling performance with a top speed of over 200 mph and lightning-fast acceleration (Motor Trend recorded a quarter mile estimated time of 11.5 seconds at 128.7 mph). However, the GT is remarkably docile around town with a light-feeling clutch. Luxury amenities such as a leather seats, inspired by the original GT40, as well as air conditioning and power windows. Furthermore, the interior is spacious enough to be occupied by tall drivers, comfortably making the Ford GT a pleasure to drive even on long tours.

This 2006 Ford GT, finished in Centennial White with contrasting black leather interior, was completed by the Ford factory in early 2006. It was the 219th of only 222 examples finished in that color for 2006. Delivered new in Ontario, Canada, it was later acquired by a prominent Texas collector in 2008 after accumulating a mere 578 miles from new. Since then it has been fastidiously cared for and meticulously preserved in a climate-controlled environment. Driven sparsely in the last decade, the odometer is now showing less than 786 miles. Options include painted body stripes, red painted Brembo brake calipers, and lightweight BBS forged aluminum wheels. As a Canadian-delivery example, the McIntosh stereo was not offered as an available option. An impressive collection of factory equipment and accessories accompany the car, including an air compressor, tow hook, battery charger, and car cover with matching storage bag. Even the original interior information hanging tags are still with the car. Furthermore, the car includes an original window sticker and production certificate.

With documented low mileage and a lifetime of attentive stewardship bestowed upon it, this spectacular Ford GT is worth serious consideration by any discriminating collector. 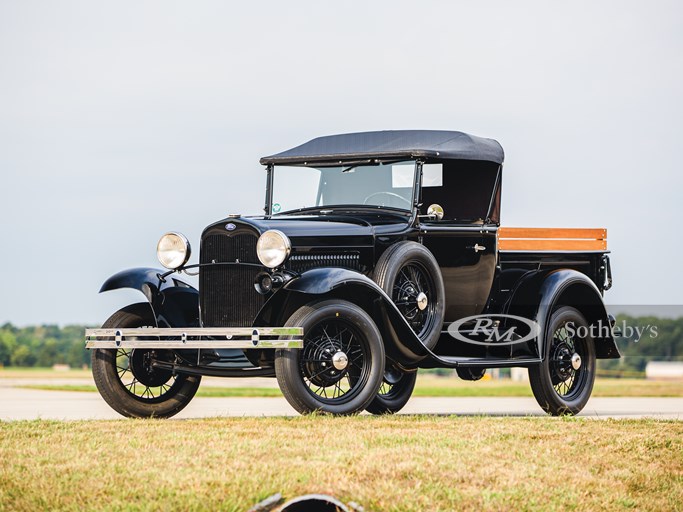 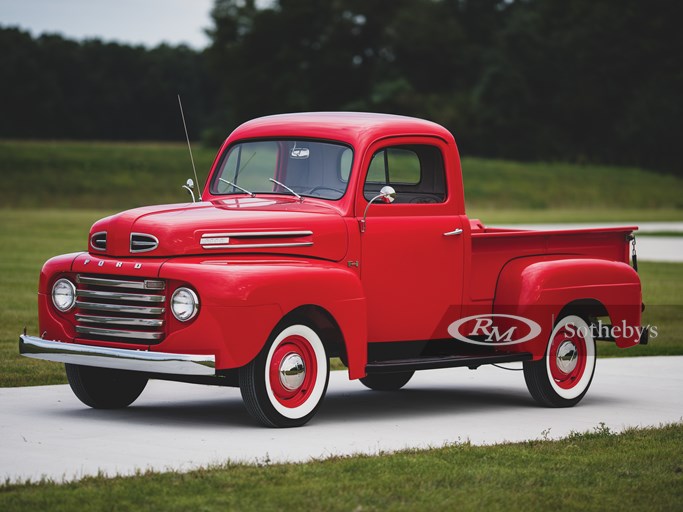 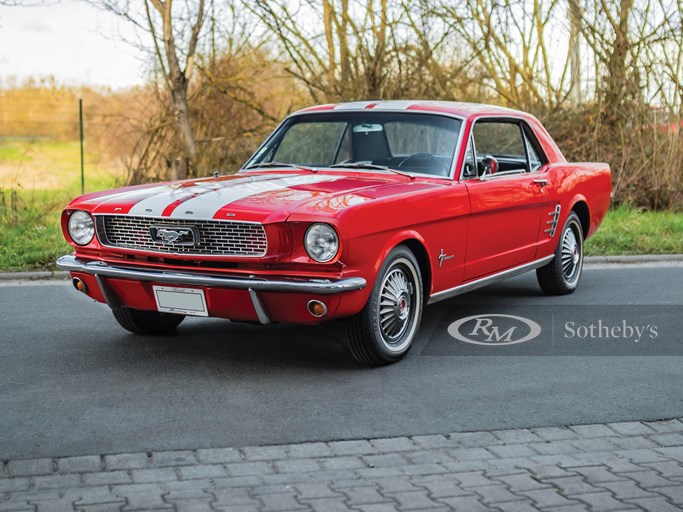 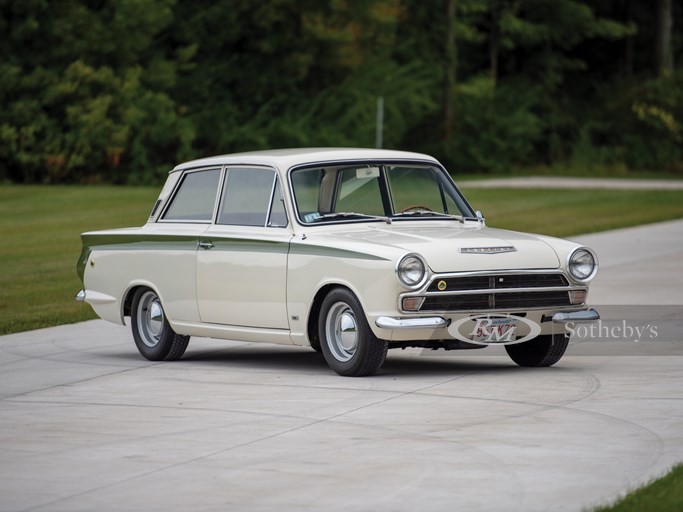