Not yet old enough to obtain a car loan, Robert Evans purchased this 1974 De Tomaso Pantera L with the help of his uncle, Ernie Whitaker, in March 1975 from Stillpass Bros Inc in Cincinnati, Ohio. Over the following years, Robert paid Ernie’s loan to the bank and in 1978, Ernie officially signed over the title.

Originally ordered in yellow over black, this unrestored and highly original Pantera L retains its eye-catching color scheme to this day. The original window sticker notes that the De Tomaso was originally ordered with air conditioning, magnesium sports wheels, 351-4V engine, five-speed transmission, power disc brakes, electric windows, tinted glass, and full instrumentation. Fully optioned, the car came to a total cost of $11,753.26, equivalent to over $55,000 today, quite an investment for the first owner.

Once the De Tomaso was officially his, Robert lovingly cared for his pride and joy; images accompanying the history file show the shining yellow Pantera in perfect condition. At the time of its sale in 2015, the Pantera L had only 22,686 miles on its odometer – having only been used for the most special of occasions. The second owner, Alton Cherney of South Carolina, kept the De Tomaso just long enough to register it before selling it in November 2015 to a dealer in Surrey, UK, when it was acquired by the current owner.

Under its current ownership, the De Tomaso has been carefully maintained and is beautifully preserved for its age. Ideal for anyone who was not lucky enough to get their hands on one new in the 1970s, it would be hard to find a Pantera as well maintained and original as this exceptional example. 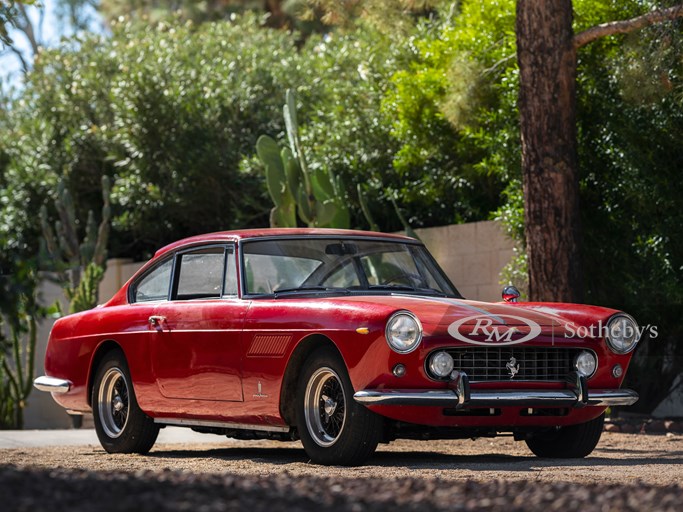 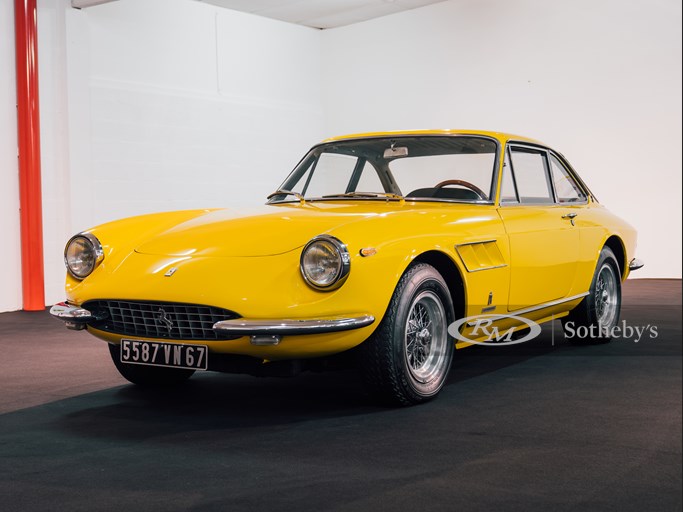