Pierce-Arrow, with Packard and Peerless a member of the “Three Ps,” the alliterative triumvirate of the luxury car segment, had always used large engines. From 1910 to 1928, though, they had been T-head sixes. For 1929, a straight-eight replaced the sixes. It proved popular, doubling sales from the year before. But as Cadillac, Marmon, Packard, and Lincoln introduced twelves and sixteens, Pierce, too, joined the great cylinder race.

Chief engineer Karl Wise designed the new V-12 engine. Adopting an unusual 80-degree angle between the cylinder banks. The wide vee gave excellent access to the valve train, and also helped minimize vibration. Introduced late in 1931 for the ’32 model year, the twelve was offered alongside the eights, with common bodies but differing wheelbases.

Alas, sales continued to fall from their apex in 1929, and even the new twelve could not keep them above 3,000. A 1928 merger with Studebaker was benefiting neither company, and would soon be unraveled. In a Hail Mary moment, Pierce unveiled a dramatic new design at the January 1933 New York Auto Show. Conceived by Phil Wright, a young designer who had worked at GM Art & Colour, the Silver Arrow had slab sides with side-mounted spares hidden inside, a solid steel roof and stunning fastback in which the rear window resembled an eyebrow dormer. Priced at $10,000, it is no surprise that just five were built.

The general theme, however, lived on. For 1934, Pierce put a more conventional nose on a coupe version of the Silver Arrow body, albeit without the slab sides, and sold it under the Silver Arrow name at $3,495 (with eight-cylinders) or $3,895 (for twelve).

This 1934 Model 840A eight-cylinder Pierce Silver Arrow was the recipient of a comprehensive body-off restoration some 15 years ago. Finished in soft Dove Gray, with darker grey accents, it has contrasting red wheels. The upholstery is grey broadcloth with black piping. Tidy throughout, the car has been very well cared for since restoration.

By 1933, however, Studebaker was in receivership. A group of Buffalo bankers rescued Pierce-Arrow with an infusion of cash, but the company faced competing in the marketplace solely at the high end of the price scale. Sales continued to slide, and the company was sold at auction in 1938. Left behind, however, were some of the most innovative and remarkable cars, among them the amazing Silver Arrows. 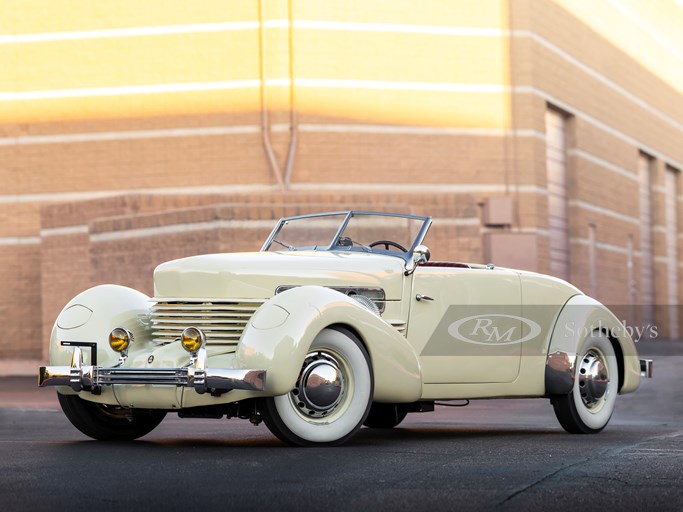