An authentic Mini GT 40 built in France, this example was acquired by the current consignor from noted automobilia collector Charlie Schalebaum. Schalebaum is said to have found this car, along with two 330 P2s and another GT 40, near Le Mans in the 1970s. The consignor acquired the junior around 2011 and embarked on a comprehensive restoration. The Mini GT 40 was thus finished in the iconic Gulf Powder Blue with a Marigold racing stripe as featured on the two-time Le Mans winner of 1968 and 1969.

Acquired without the original JLO single-cylinder, 3-hp engine, this Mini GT 40 is equipped with a new Briggs & Stratton single-cylinder, 9-hp (!) motor with modern electric start, and kill switch. It has also been upgraded with front and rear electric lights as well as a hand-stitched leather-wrapped steering wheel. With its removable roof, this stunning children’s car affords ample room, even for some adults, in its race-inspired cockpit.

This Mini GT 40 will make for a wonderful conversation piece in any collection of notable race cars. Or for the truly adventurous – between 7–12 years old – this pint-size champion would be a thrilling ride in the Little Big Mans race held at Le Mans Classic. 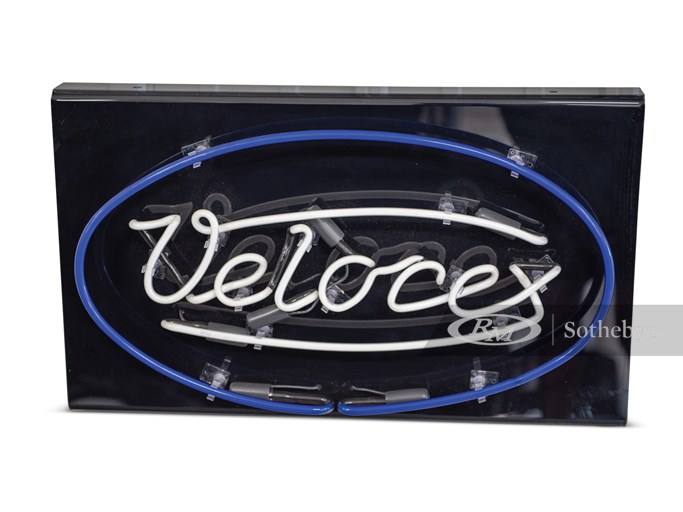 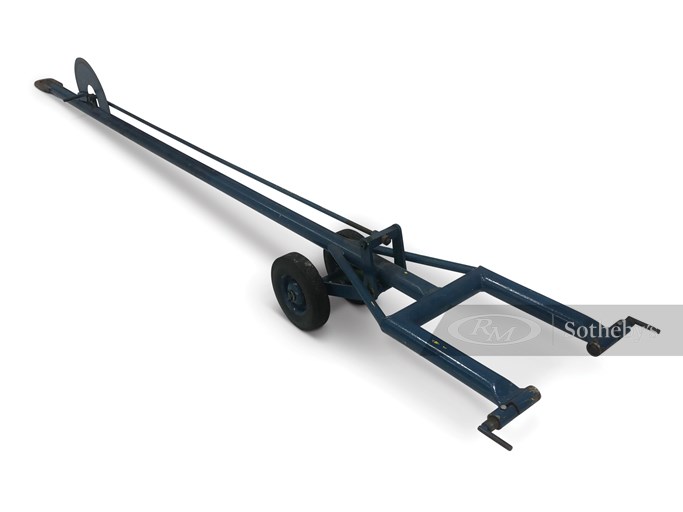 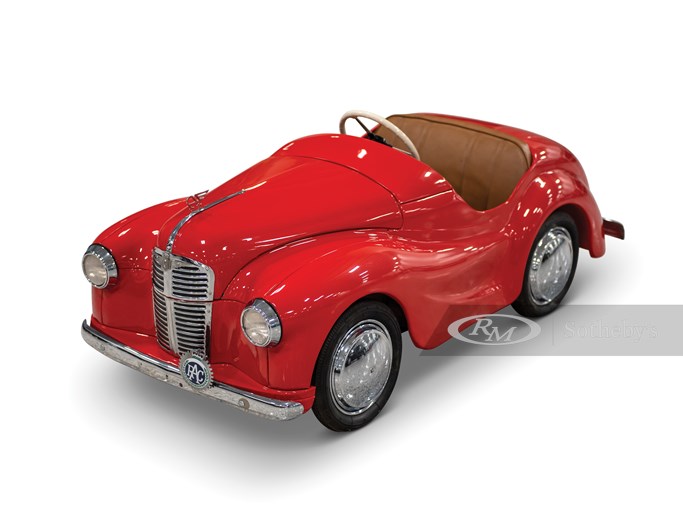 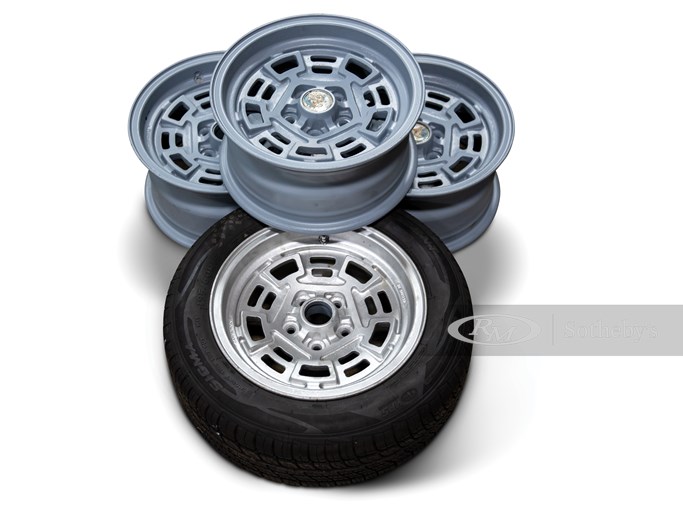