Porsche’s amazing Type 930 Turbo first appeared in 1974 as a street-legal homologation version of the 934 race car. With its outrageous fender flares, large “whale tail” rear spoiler, and breathtaking performance, it was for all practical purposes Porsche’s first super-car, challenging such competitors as Ferrari and Lamborghini, but offering far greater reliability and practicality. The 911 Turbo quickly became known as one of the world’s fastest and most exciting road machines, and are much sought-after today.

This very appealing 1989 911 Turbo coupe was delivered on 9 June 1989 to its first owner, a Mr. Perryman, by Jim Ellis Porsche in Atlanta. It retains its original and attractive color scheme of Black over a Cashmere leather interior. The blown and intercooled, 3.3-liter, light-alloy-cased, dry-sump flat six produces 282 horses at 5,500 rpm. While the Turbo is docile enough for everyday urban motoring, when the throttle pedal is floored, it is capable of reaching 60 mph in less than five seconds and a maximum speed of 160 mph or better.

Turbos were always lavishly equipped, and for 1989 included the new G50 five-speed manual transaxle with a 40-percent limited-slip differential. This example is fitted with a shorter shift lever, a sport steering wheel with raised hub, electric sunroof and windows, electrically adjustable seats, a multi-speaker Blaupunkt stereo system with power amplifier, air conditioning with automatic climate control, headlamp washers, and a rear window wiper. Deep-dish Fuchs 16-in. forged alloy wheels, 8-in. wide in front and 9-in. wide at the rear, fill the wheel arches to perfection and hide large and immensely effective ventilated disc brakes that are more than a match for all that horsepower.

Having covered just over 28,000 miles from new, this gorgeous example presents extremely well, and the consignor states that both the paint and interior remain in excellent condition. The warranty book is properly stamped to show services provided up to 22,641 miles, including a 30,000-mile service in July 2002, after which the car was minimally driven. Furthermore, the consignor notes that the car will be fully serviced prior to sale. It is supplied with its correct manuals, spare wheel and inflator, jack, and tool kit.

Ever since its introduction, the Porsche 911 Turbo has been the performance benchmark for the sports car industry. The 1989 models have always been highly sought after for their five-speed gearbox. They are also the final year of what many consider to be the finest generation of the iconic Type 930.

Please note that the tool kit, compressor, and jack will be shipped to the successful bidder following the sale. 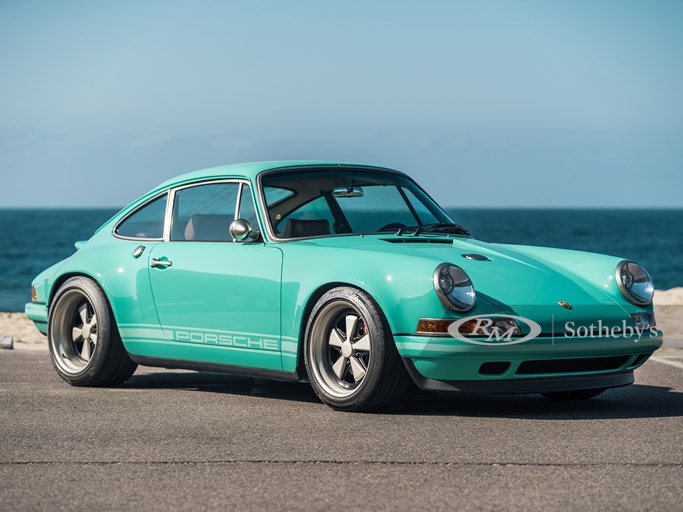 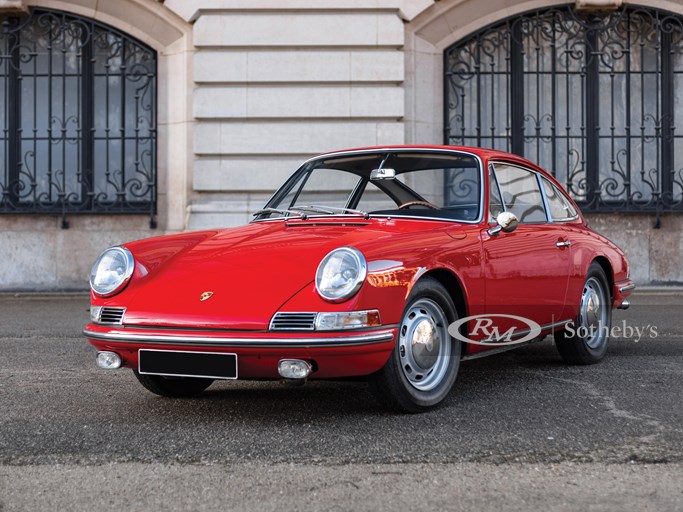 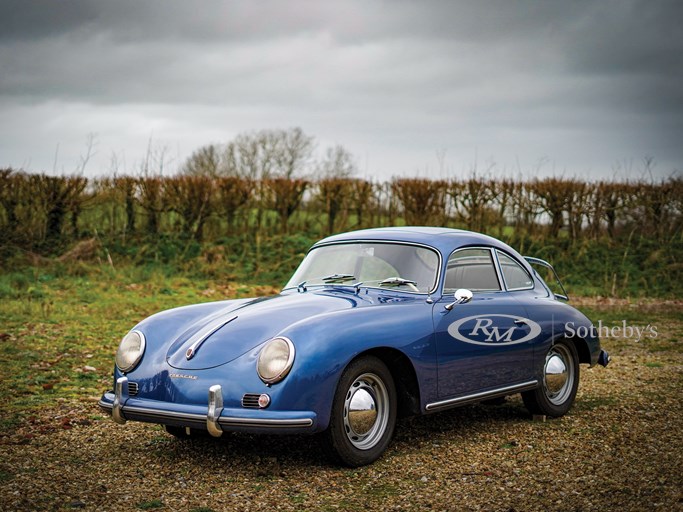 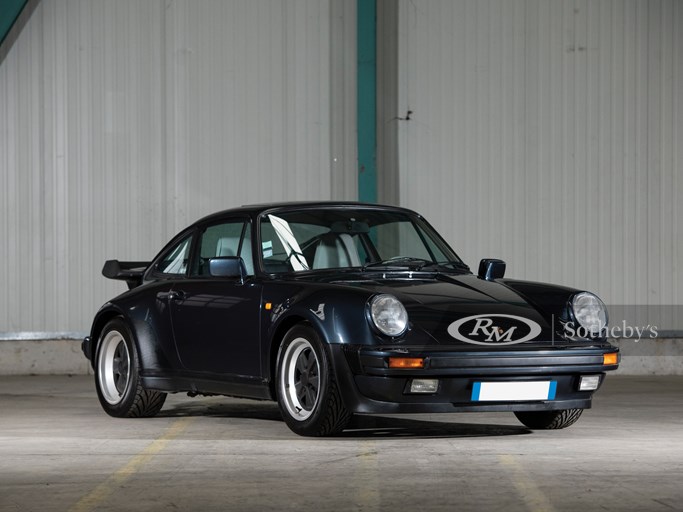